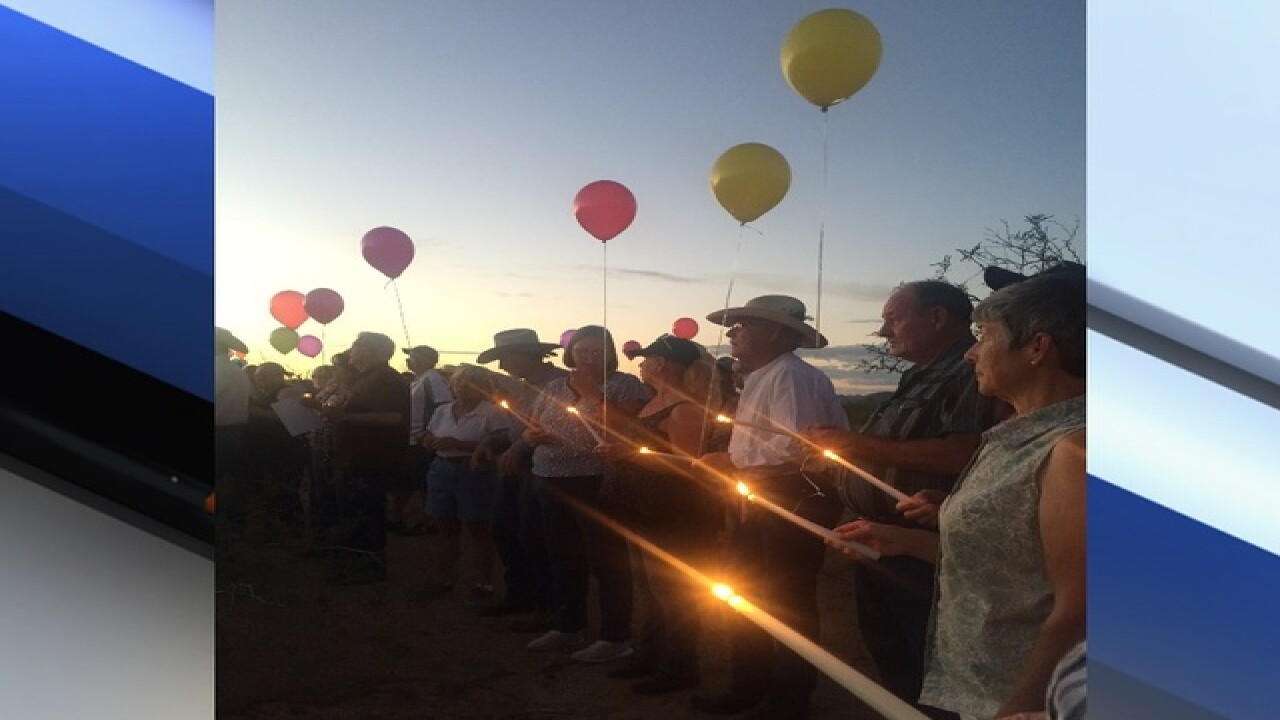 A north Valley veterinarian will be laid to rest Saturday, but first about a hundred people gathered to honor Doctor Bill Tryon after he was killed in a freak accident. Officials say he fell into his underground grain storage and lost consciousness due to the lack of oxygen.

His neighbor, Christian Silaghi, and his assistant, Juan Pablo Garcia, both died trying to save Dr. Tryon, according to family members.

Friday night's gathering near Carefree Highway was a chance to talk about just how many lives he touched and honor a man friends say was a hard worker, a family man and a man of God.

“Our animals were better for knowing him but we were as well.” said his friend  Catherine Gottschalk.

The funeral for Dr. Tryon begins at 10:00 a.m. Saturday at the LDS church on W. Rose Garden Lane in North Phoenix.