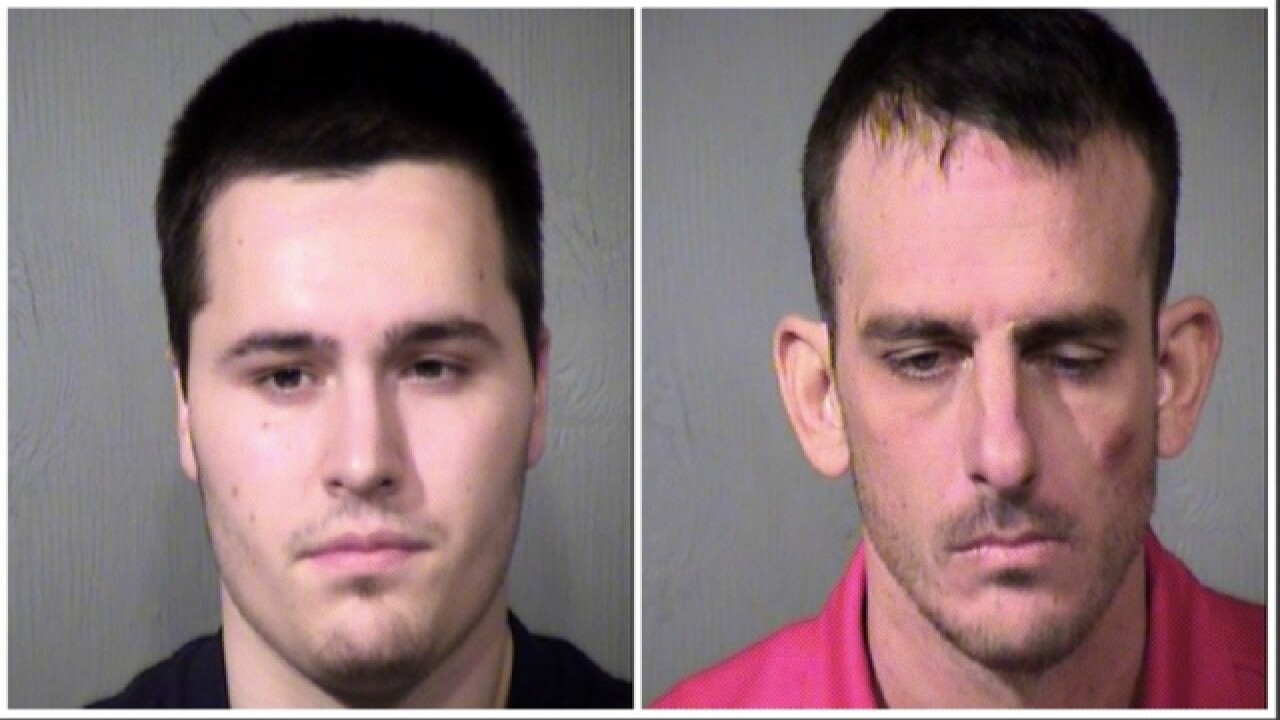 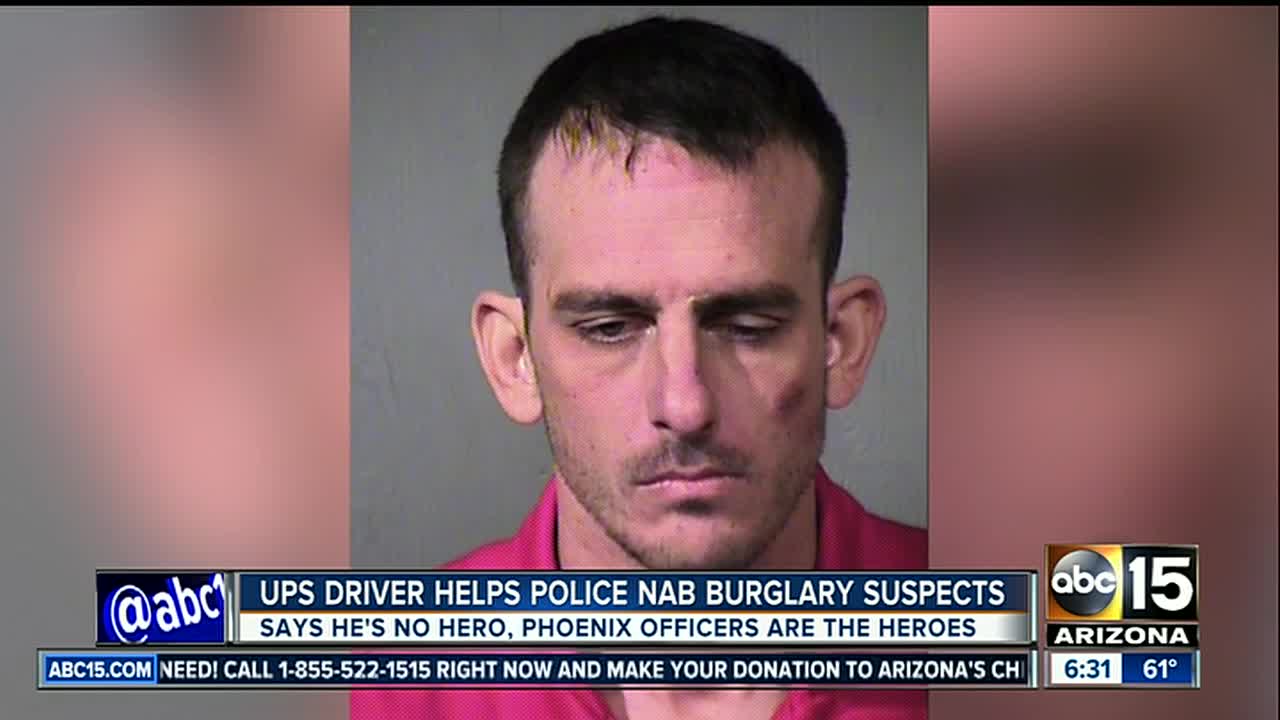 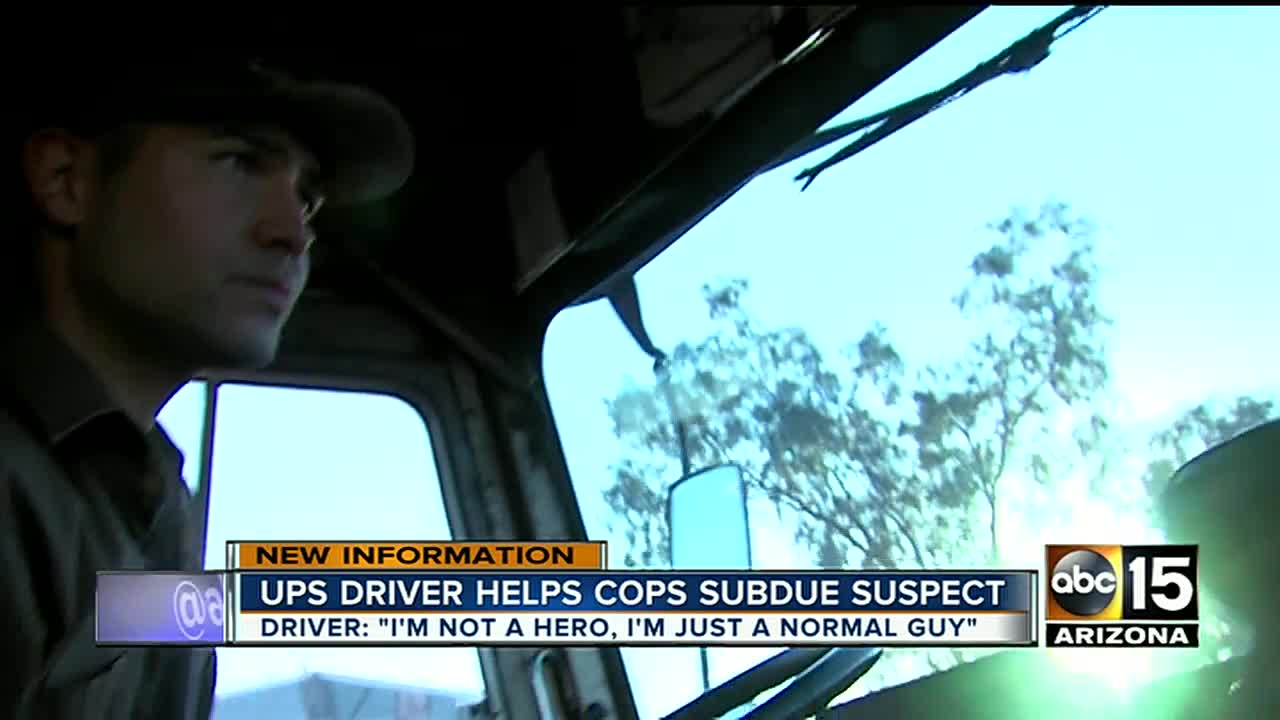 A UPS driver is being credited with helping catch a burglary suspect in Phoenix.

Phoenix police said officers were called to the area of 29th Street and Cactus Road for a report of a burglary.

When officers arrived on scene, they found the suspects’ vehicle and made a traffic stop.

As officers attempted to detain the two suspects, one of them pushed the officer and ran from the stop.

According to police, the officer chased after the suspect, and as he was gaining ground on him, the suspect turned around and fought with the officer.

The officer was able to deploy his taser several times, but it had no effect. The officer was eventually able to catch the suspect and take him to the ground.

While the officer and suspect were struggling on the ground, UPS driver Adam Faz stopped and helped the officer gain control of the situation. Faz was on his regular route when he spotted the officer wrestling.

Faz said he had to act fast, but that he is no hero.

Daniel Ayala and Cody Lee Cherry-Cisco were both taken into custody. Cherry-Cisco was the man who allegedly ran from and fought the officer.