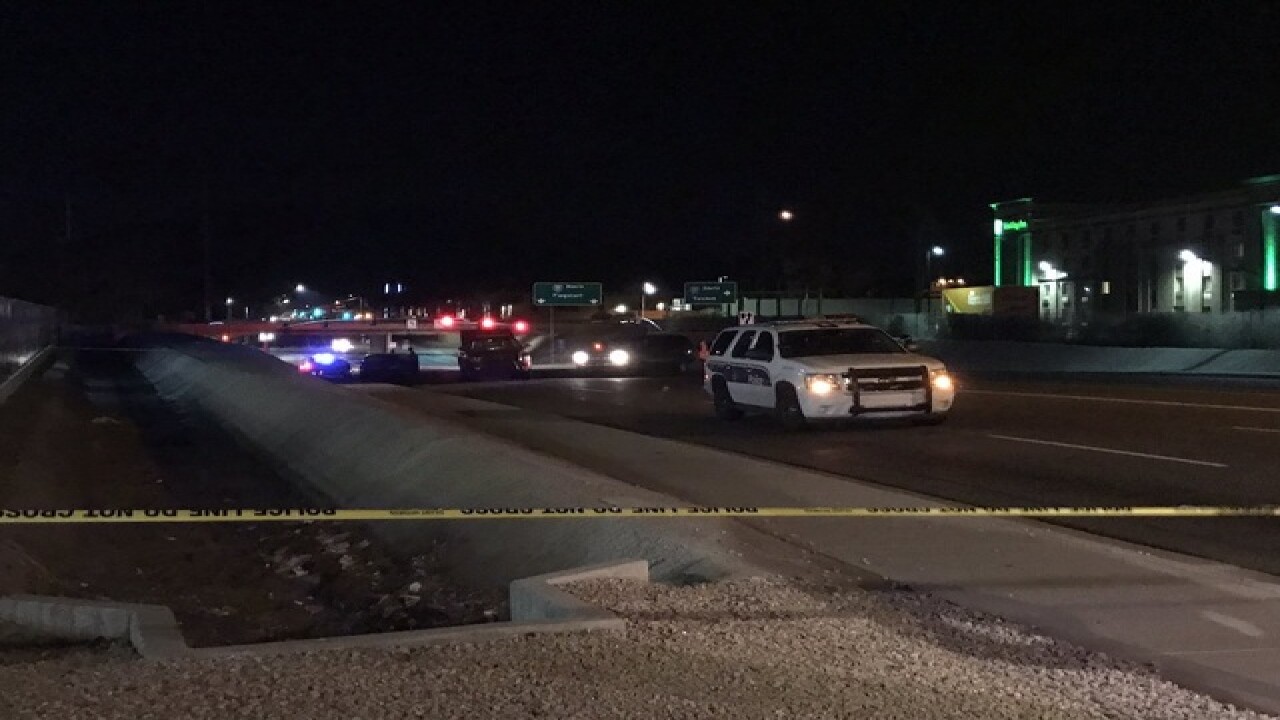 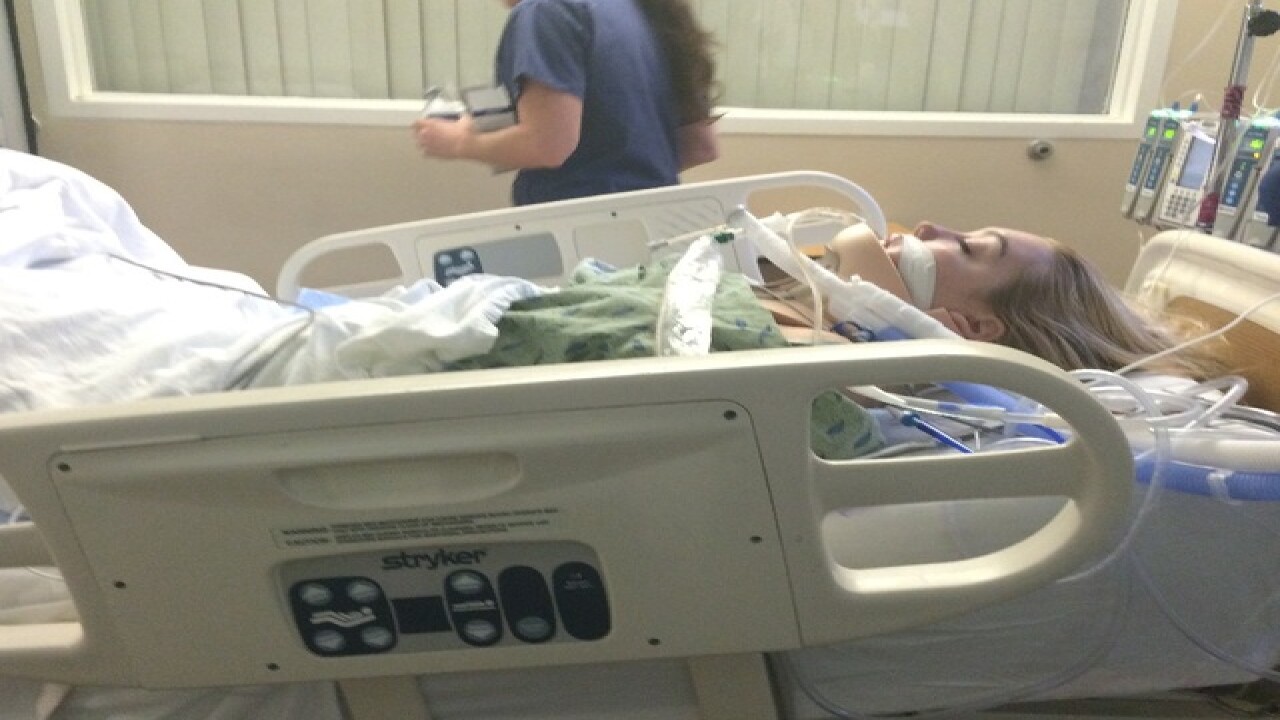 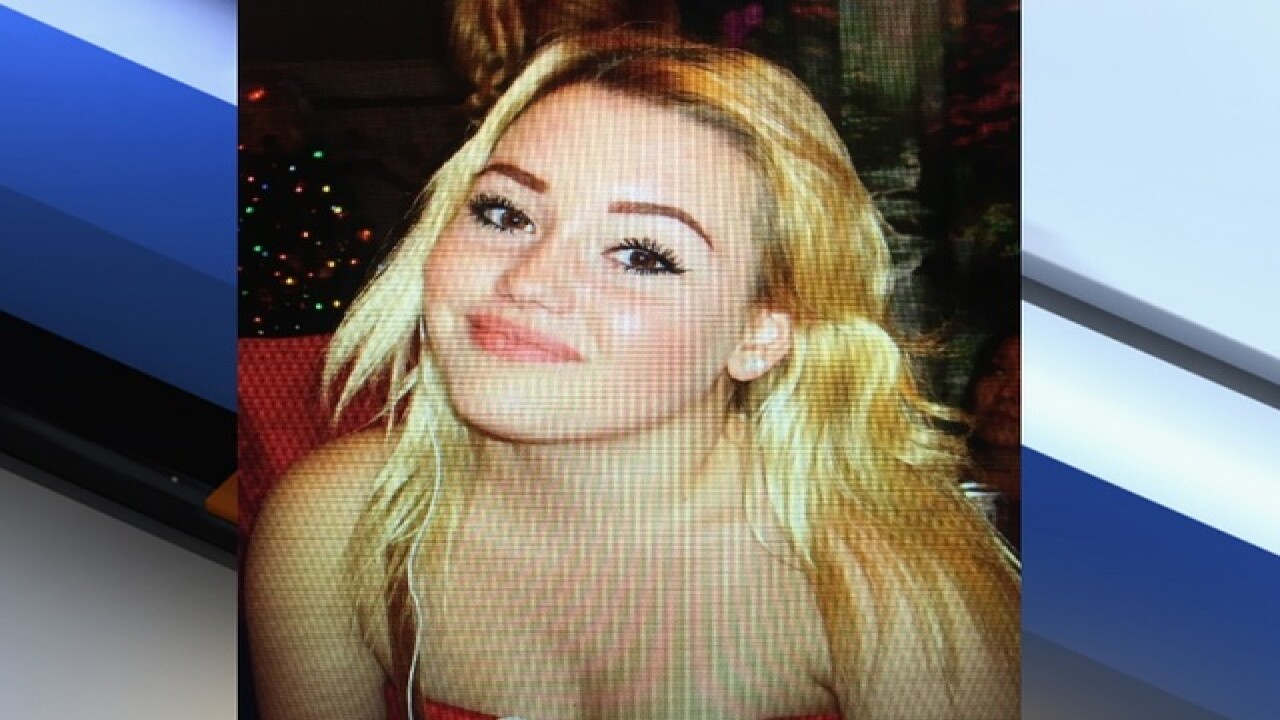 Two teens were injured in an overnight collision after being pinned between two vehicles in North Phoenix.

The incident happened around 10:30 p.m. on Tuesday in the area of I-17 and Cactus Road.

Phoenix police say four teens were riding in a vehicle when they ran out of gas just west of I-17 on Cactus Road. Mindy Markle, 16, and another girl got out of the vehicle to push it out of the roadway when they were struck from behind by a vehicle.

The teens were reportedly pinned by the other car and were transported to the hospital with serious but non-life-threatening injuries.

Markle had to undergo surgery to get a metal plate but into her leg, according to sources.

The other two teens were not injured.

The male driver of the other vehicle was taken to the hospital for non-life-threatening injuries. He is being evaluated for possible impairment.

Markle's boyfriend has sent up a GoFundMe account to go towards her medical expenses.

Stay with abc15.com and ABC15 Mornings for updates and latest on traffic conditions.