Three killed in rollover crash near Interstate 17 and Bell Road 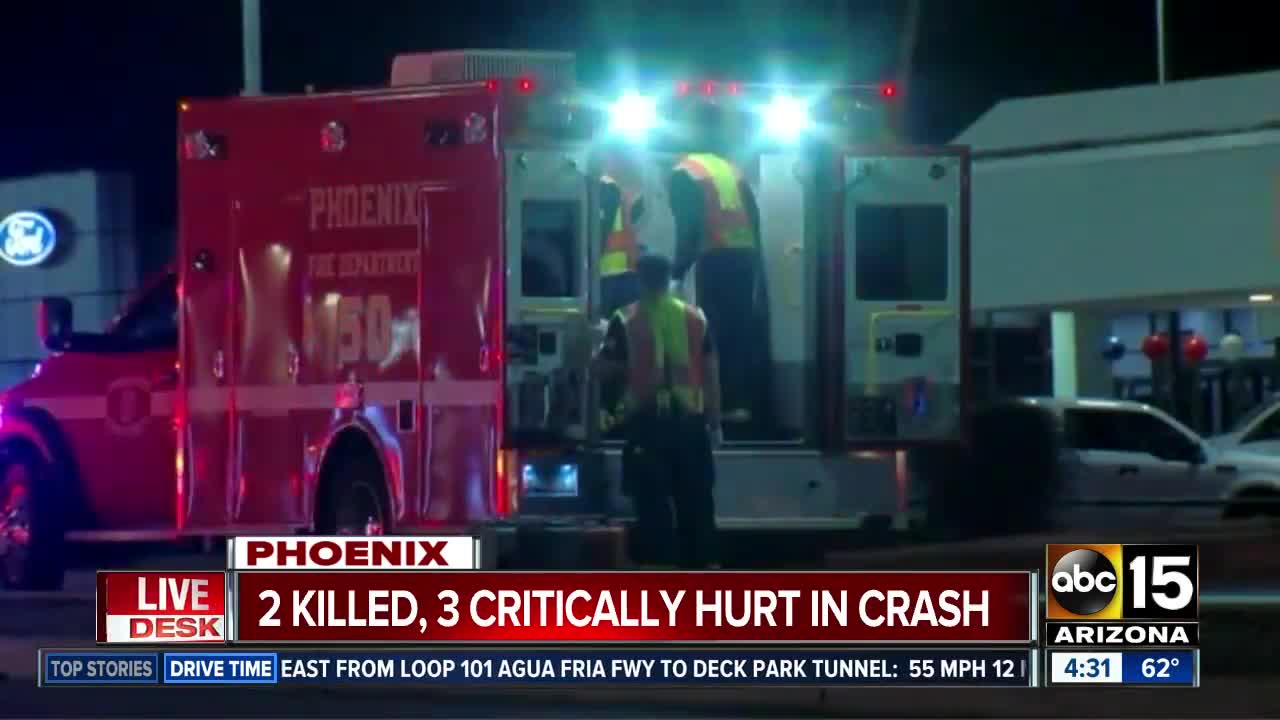 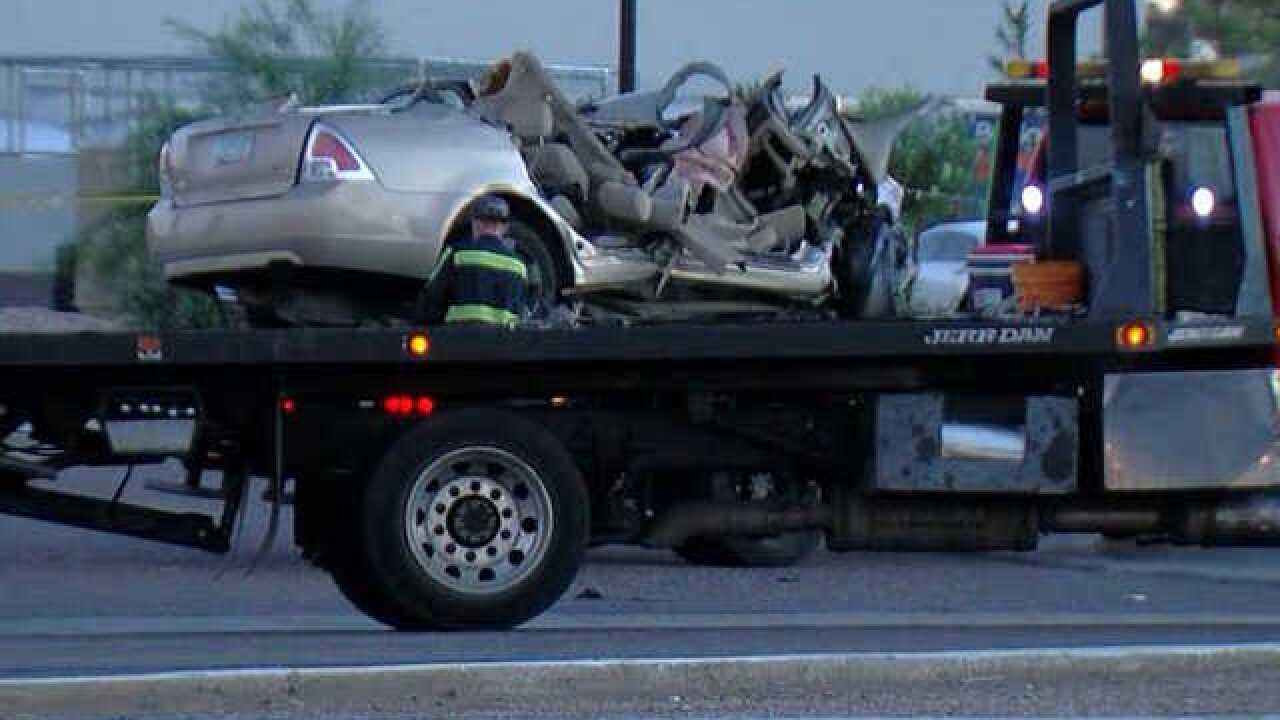 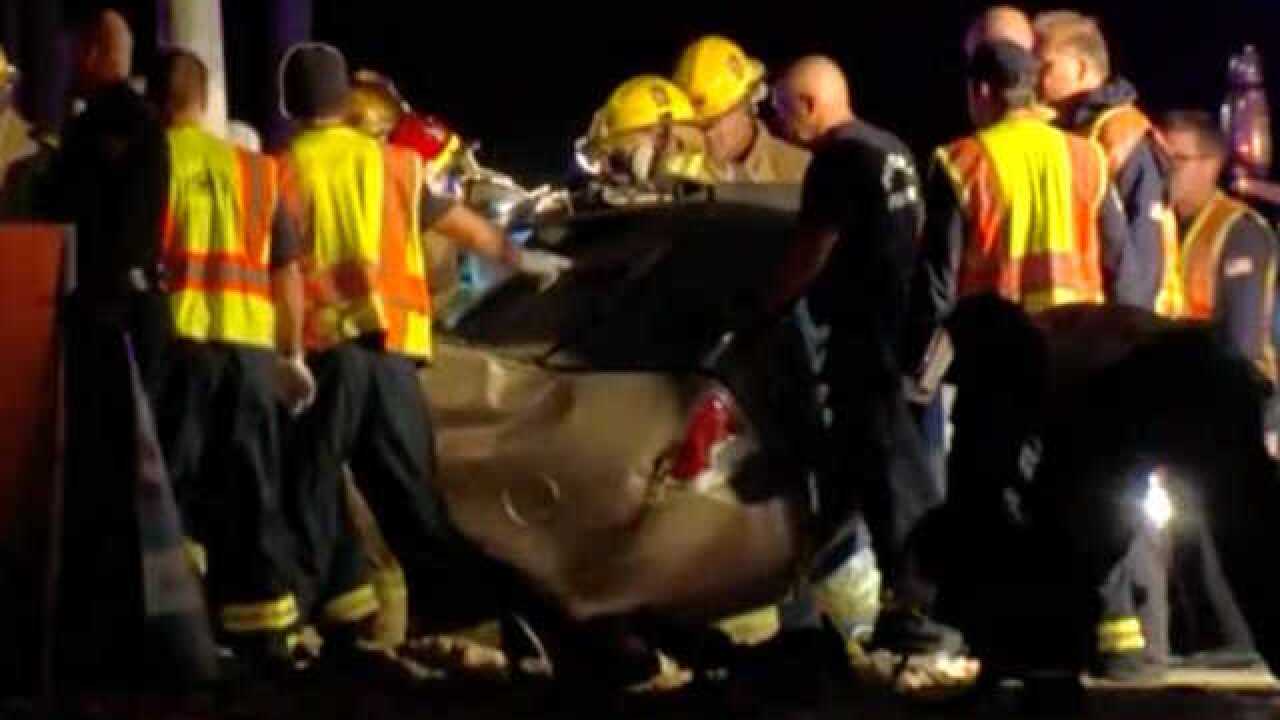 According to Phoenix Fire Department officials, a single vehicle went off the roadway and collided with a pole along Bell Road just east of the Interstate 17 around 1 a.m.

Two people in the car were pronounced dead at the scene.

Bell Road was shut down in both directions for several hours. It reopened around 7:30 a.m.