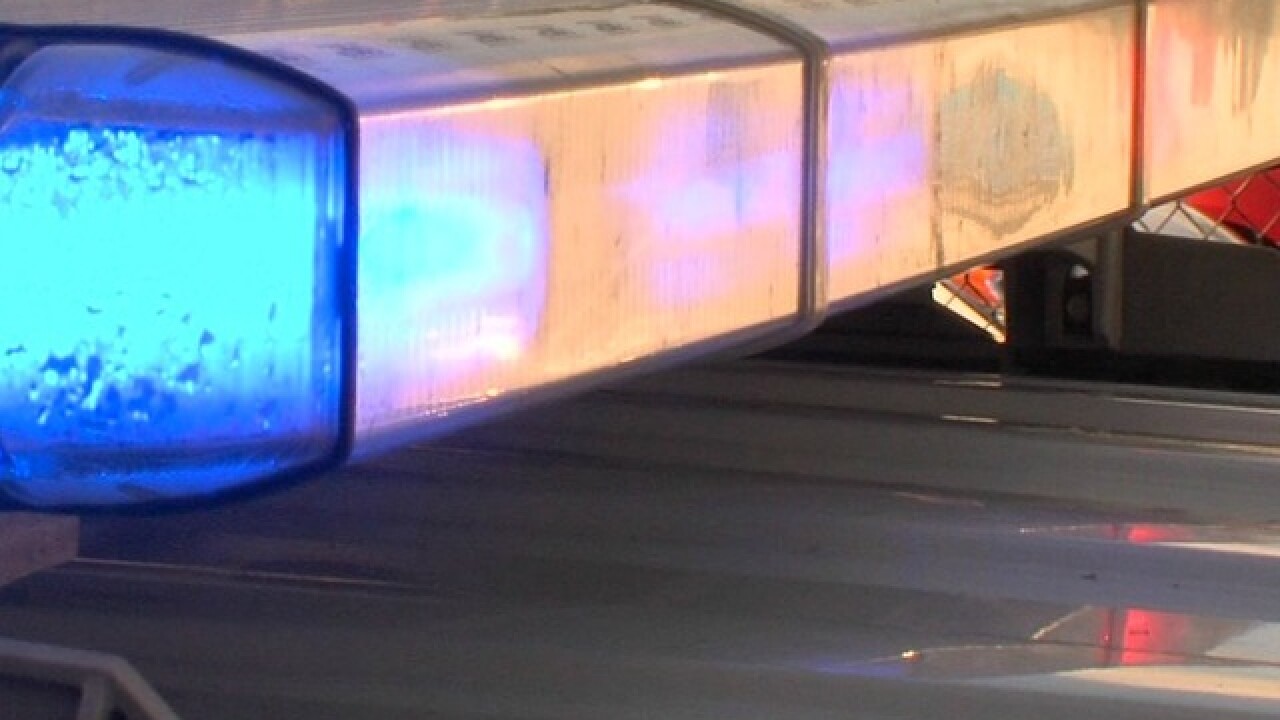 A Phoenix motorcyclist was hit and killed by a driver changing lanes to pick up lumber that fell from a trailer on Tuesday afternoon.

According to Phoenix Police, the crash occurred around 3:30 p.m. along the Black Canyon Access roads near Northern Avenue.

Police say a 45-year-old man in a truck lost lumber from his 14-foot work trailer. He attempted to change lanes to stop to pick up the fallen lumber but failed to yield to a motorcycle.

The motorcycle, operated by 34-year-old Daniel Castaneda, collided with the passenger side of the truck. Castaneda was reportedly thrown from his motorcycle.

He was wearing a helmet at the time of the crash, but suffered life-threatening injuries and died at the hospital.

Police do not believe impairment was a factor in the crash. The driver of the truck and two other passengers stayed at the scene and were not hurt.