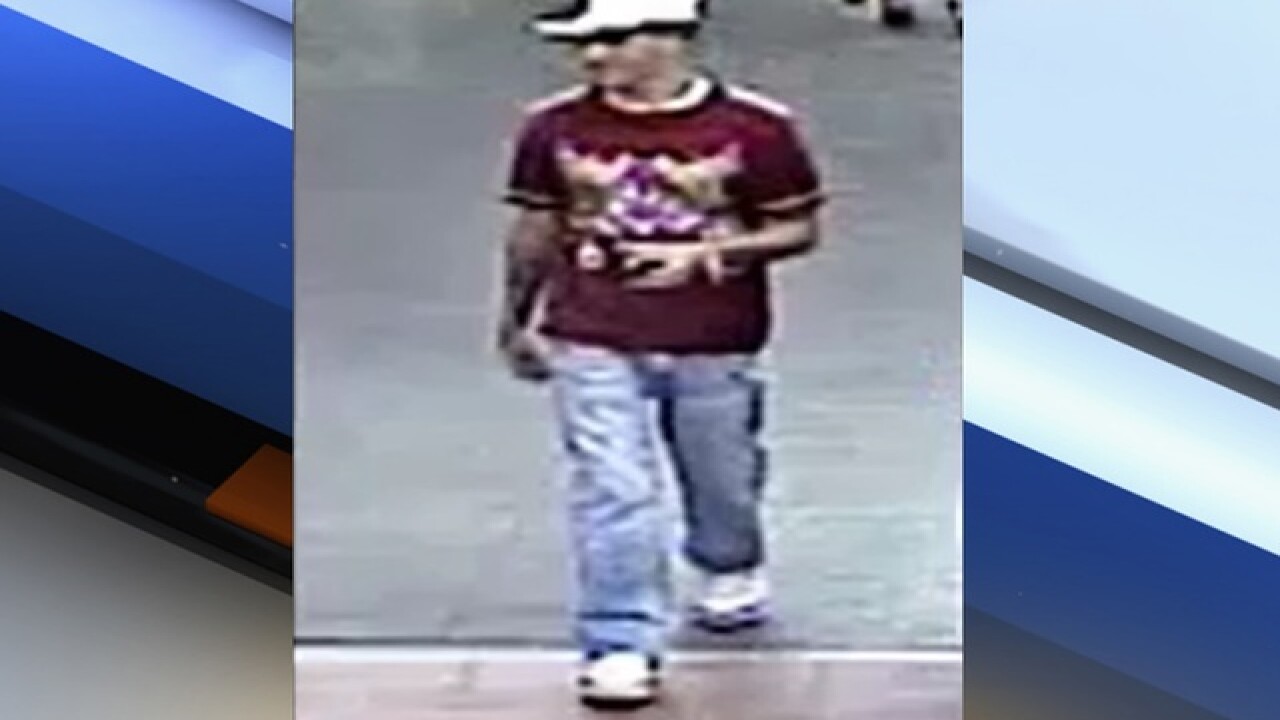 Police are looking for a man who they suspect broke into a home through a doggy door and then shot and killed a family's dog.

According to the Phoenix Police Department, on September 19 around 4 p.m. a home near 35th Avenue and Deer Valley Road was burglarized by a man.

The man entered the residence through a doggy door and then shot and killed a Boxer mix dog. The man also took jewelry and electronics from the home.

The following day, the man used a credit card he stole from the home at a store near 23rd Avenue and Happy Valley Road. The man was wearing a red t-shirt, jeans, and a white baseball hat at the time. He's believed to be in his mid 20s. He was with a woman, also believed to be in her late 20s. She had dark hair and a long black dress. The pair went to the store in a red older model SUV.

Police are hoping the community will help identify the man. Tips can be left anonymously with Silent Witness by calling (480) WITNESS or (480) TESTIGO.