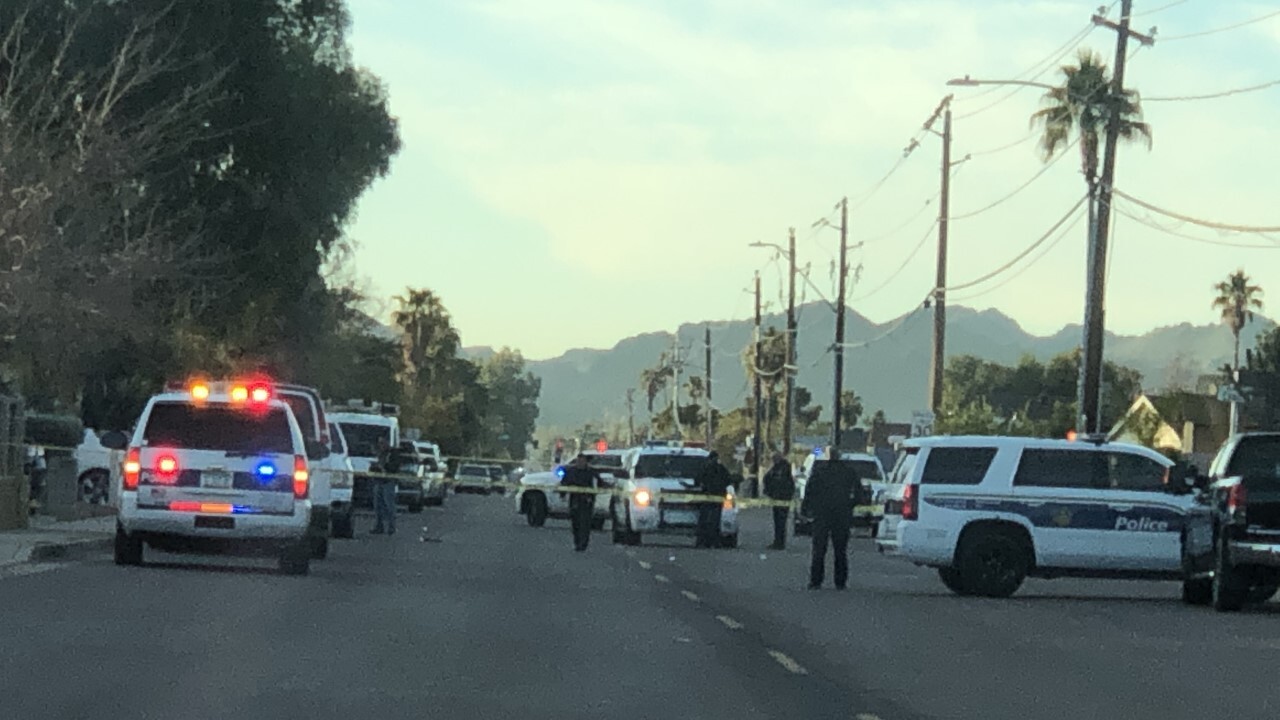 PHOENIX — The Phoenix Police Department is investigating after there were reports of shots fired near 36th Street and Greenway Road in North Phoenix.

According to Phoenix police, they responded to calls of shots fired in the area around 4 a.m. No injuries were reported, according to police, but a nearby residence was hit by gunfire.

Police will remain in the neighborhood to investigate.