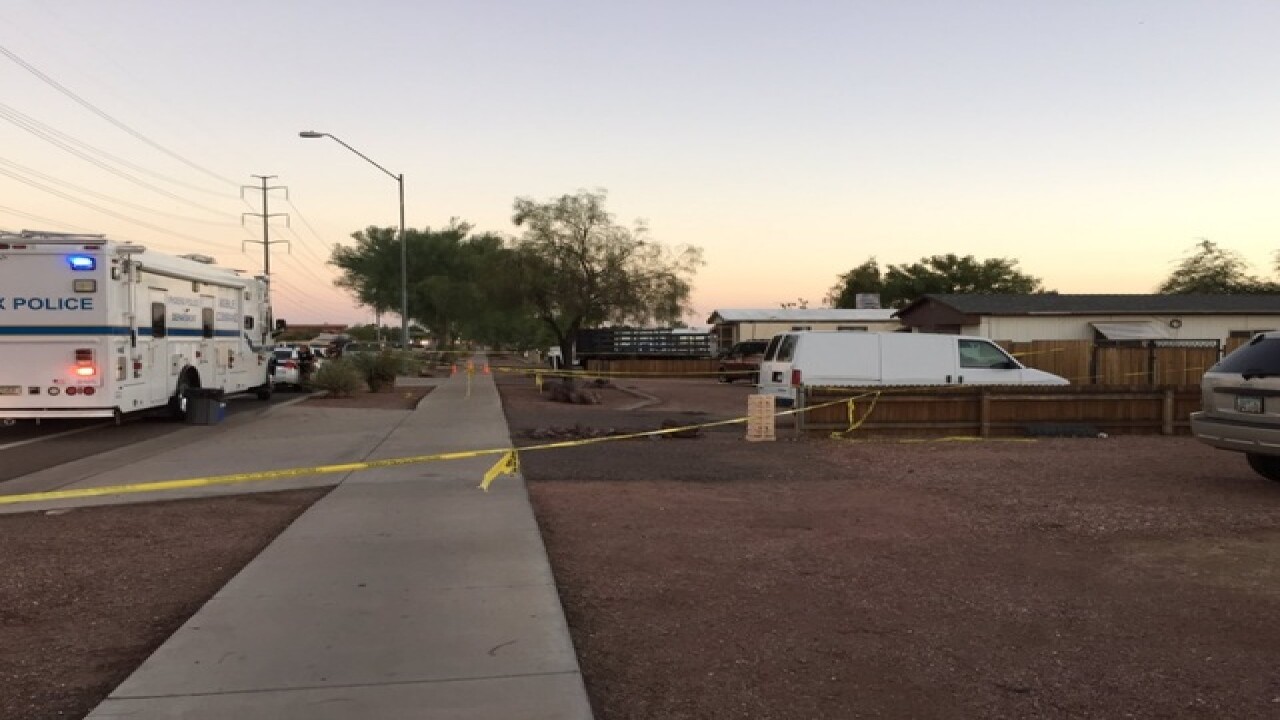 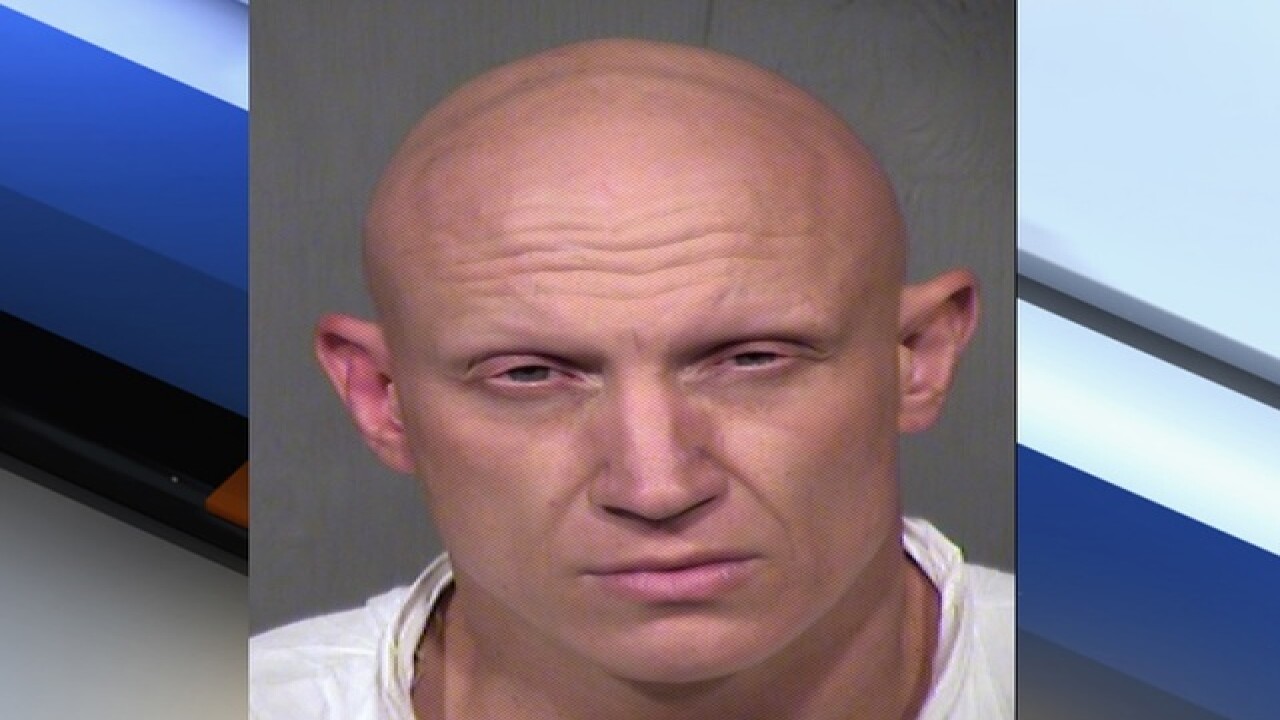 The incident happened at a mobile home near 35th Avenue and Beardsley Lane around 4 p.m.

Phoenix police said when officers arrived on scene, they found a woman on the ground, severely cut and unresponsive. A second victim, an adult male with similar injuries, was found dead inside the home. The woman was also pronounced dead on the scene.

Phoenix PD says both victims appear to be in their 60's. Found with brutal cut wounds. Suspect may have known them.

"There must have been another brawl maybe or something like that, because obviously they had a fight or whatever, but two months ago I saw the police right there," said neighbor Dimitri Courmousis.

Police have not confirmed details of what led up to the murders.

"I think a few of us on this block knew it was going to escalate to this point. Finally he just spun out and snapped," said another neighbor, Rick Underwood.

Southerland was transported to the hospital for an unrelated medical issue.

Neighbors tell ABC15 he is a former Marine.