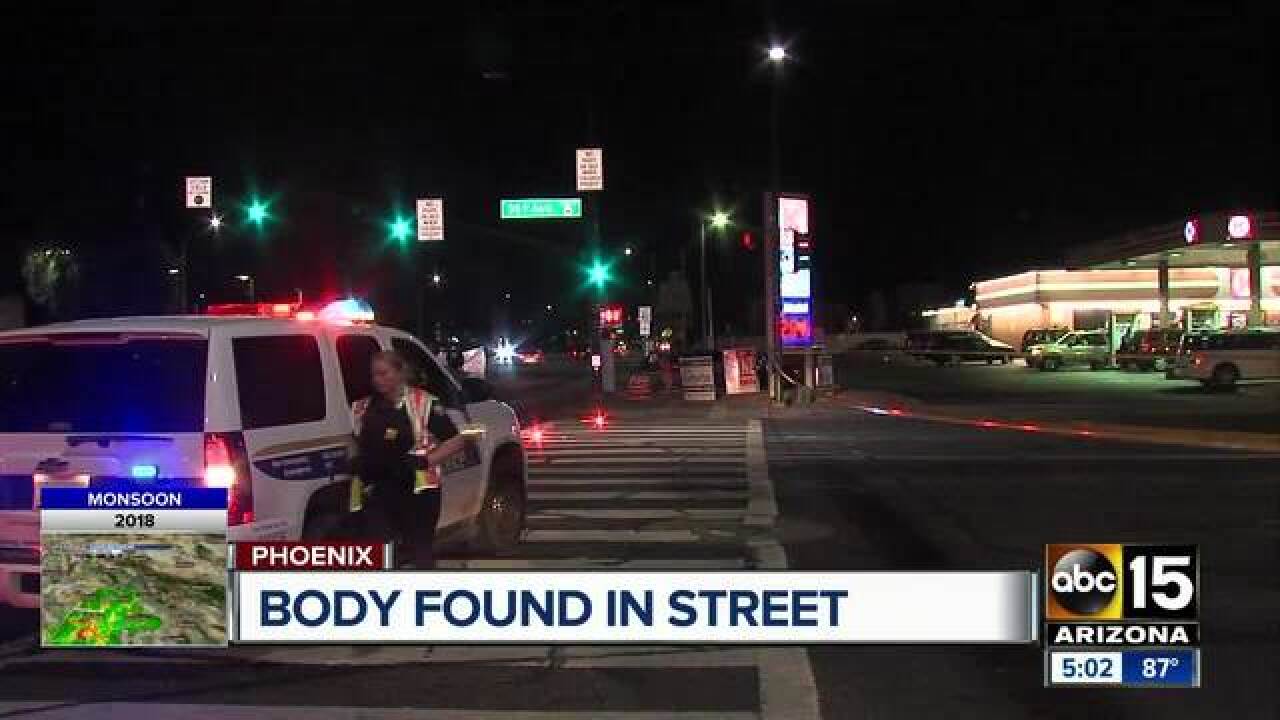 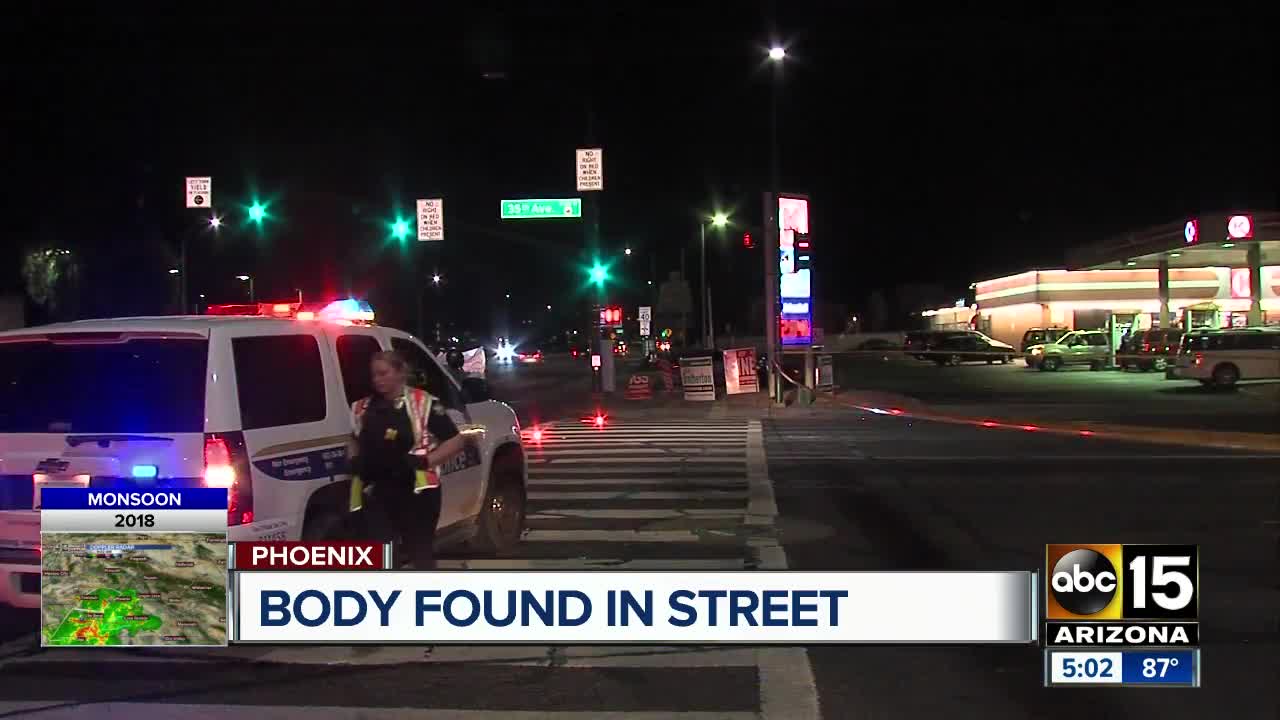 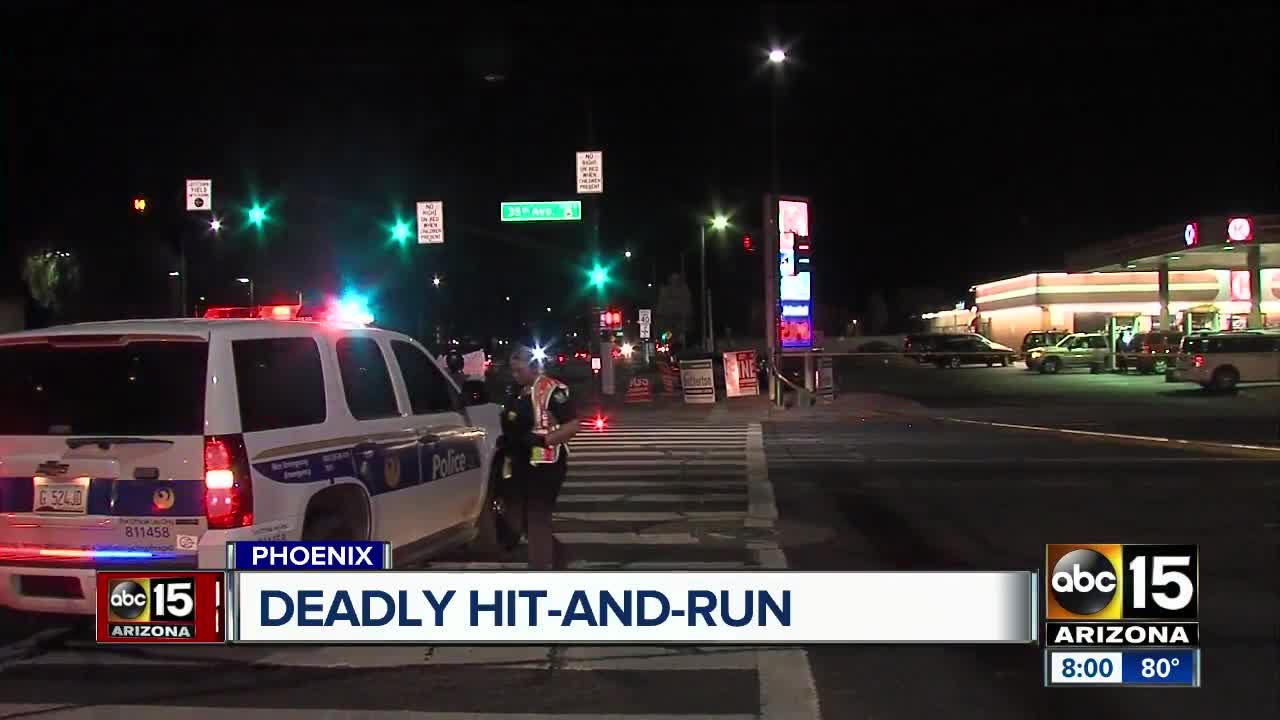 Authorities are searching for the driver accused of hitting and killing a pedestrian in Phoenix Friday night.

Officers responded to the area of 35th and Dunlap avenues around 10:30 p.m. after receiving reports of an accident.

According to a police spokesperson, 27-year-old Joseph Schott was crossing 35th Avenue mid-block when he was hit by a car heading southbound.

The driver left the scene immediately after the crash, authorities said. Schott died at the scene.

The car involved is believed to be a white Mercedes-Benz C320 with front-end damage.

Anyone with information about the driver's whereabouts is urged to call Silent Witness at 480-WITNESS.