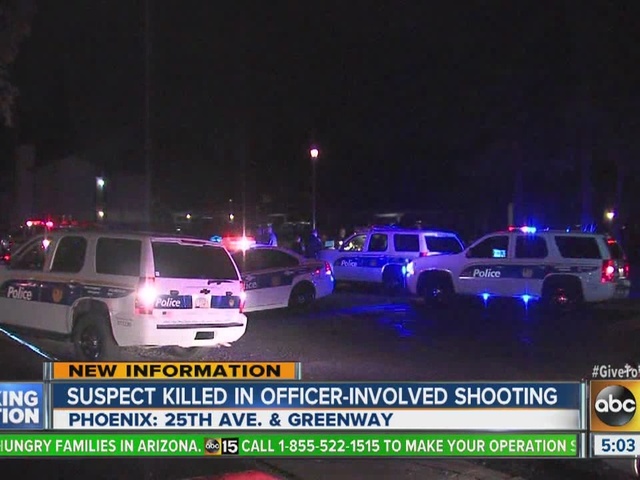 Officer checking out report of drug deal when the shooting happened. 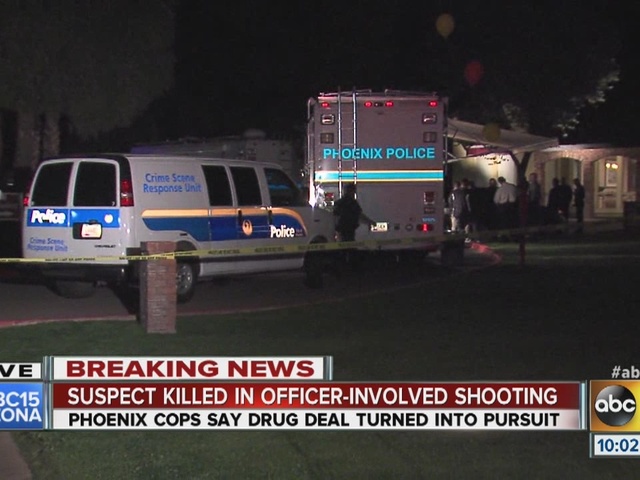 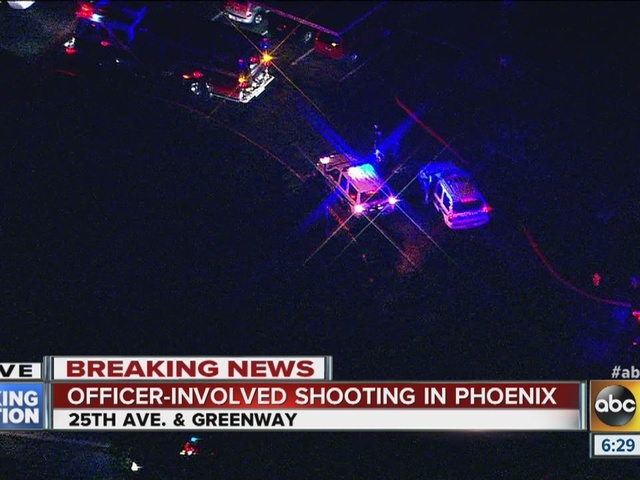 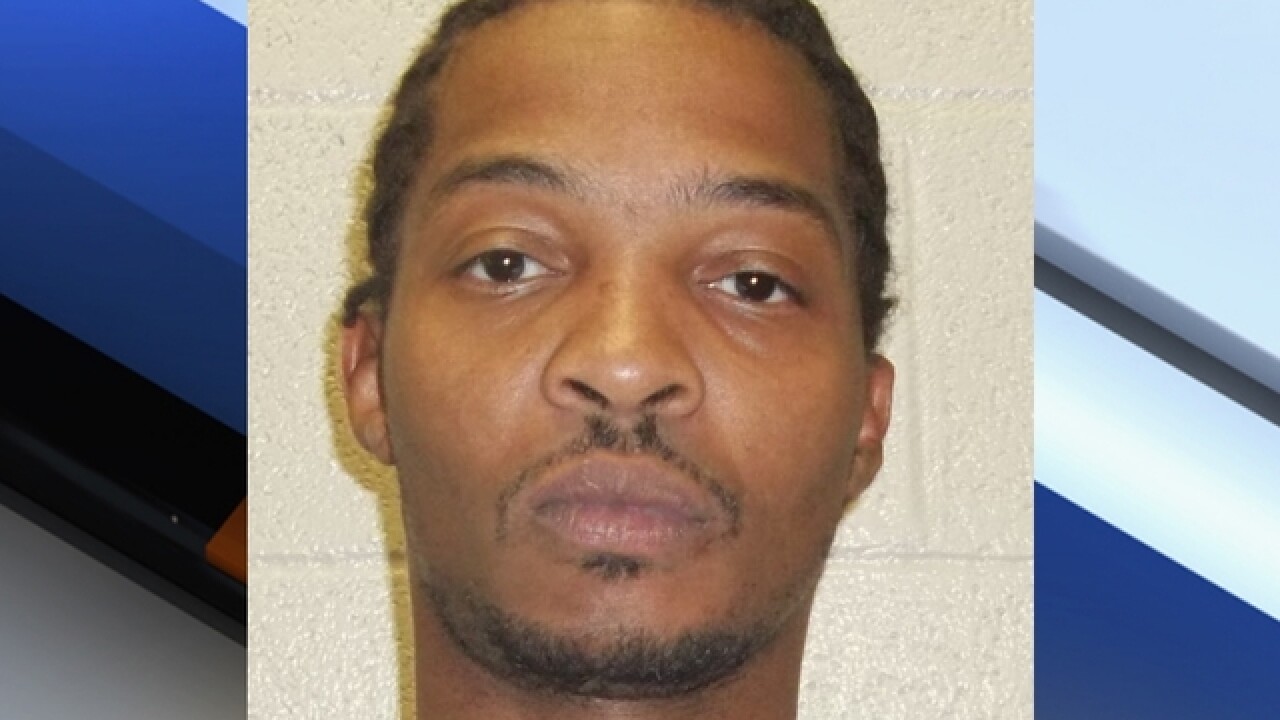 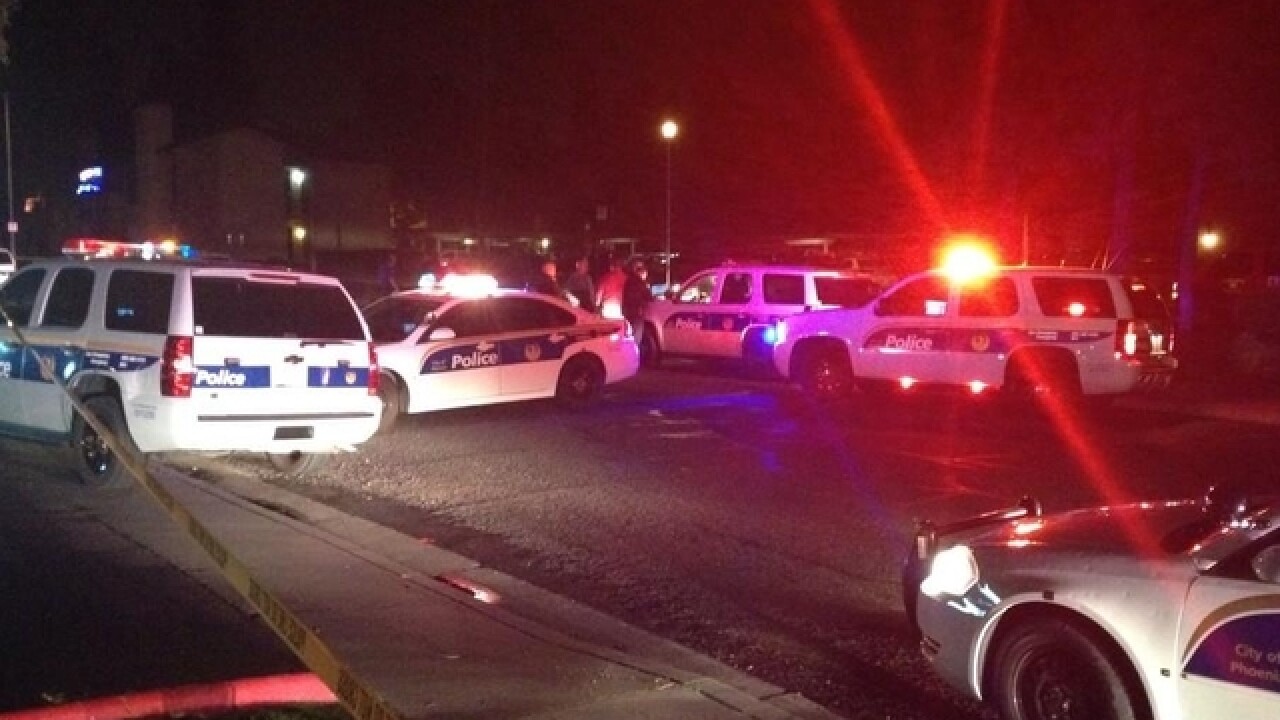 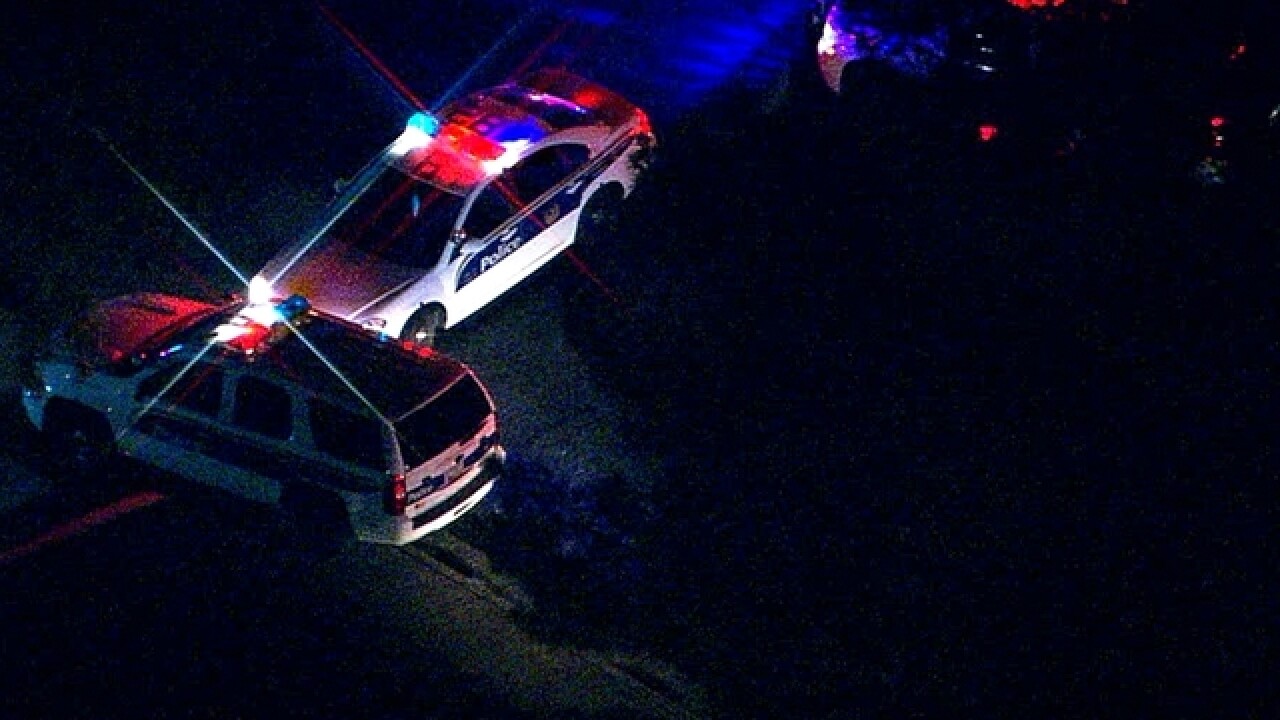 Police have identified a man killed in an officer-involved shooting Tuesday.

The incident happened around 6 p.m. at an apartment complex near 25th Avenue and Greenway Road.

Phoenix police said the officer involved was at the complex on an unrelated call when he got word of a drug deal happening inside a Cadillac Escalade nearby.

Police said when the officer approached the vehicle, he saw two men inside. The driver, later identified as 34-year-old Rumain Brisbon, got out and went to the back seat of the SUV where he appeared to be removing something.

The officer gave Brisbon several commands to show his hands before he put one or both hands near his waistband, police said. The officer drew his weapon and shined a flashlight on the suspect.

The suspect ran to a corridor toward the apartments and the officer gave chase.

When the officer caught up to Brisbon he tried to detain him, ordering him to the ground.

Police say witnesses reported that the suspect yelled obscenities at the officer and refused to comply with his commands.

As the officer approached the suspect, a struggle took place and Brisbon put his hand in a pocket.

Police said  Brisbon refused to take his hand out of his pockets after the officer told him to. Police said what the officer believed was a gun in his pocket,  turned out to be a bottle of pills.

There was a struggle in the doorway of an apartment and the officer shot when he felt threatened,

Backup officers arrived and began CPR on the suspect. Firefighters treated Brisbon at the scene where he was pronounced deceased.

Police said no officers were injured in the shooting.

The officer who shot Brisbon has been identified as a 30-year-old male and a 7-year veteran of the department.

"I was right there on the street walking to that side when everything started going on, so that's when I heard, saw everything, and they're trying to give him CPR, and all that stuff, and I guess he didn't make it."

Officers said when they searched the car, they found marijuana and a weapon on the driver's side floorboard where Brisbon had been. The item found in Brisbon's pocket was a vial with oxycodone tablets.

Brisbon had been convicted of aggravated DUI and spent time in prison, according to the Arizona Department of Corrections website.

The shooting remains under investigation.