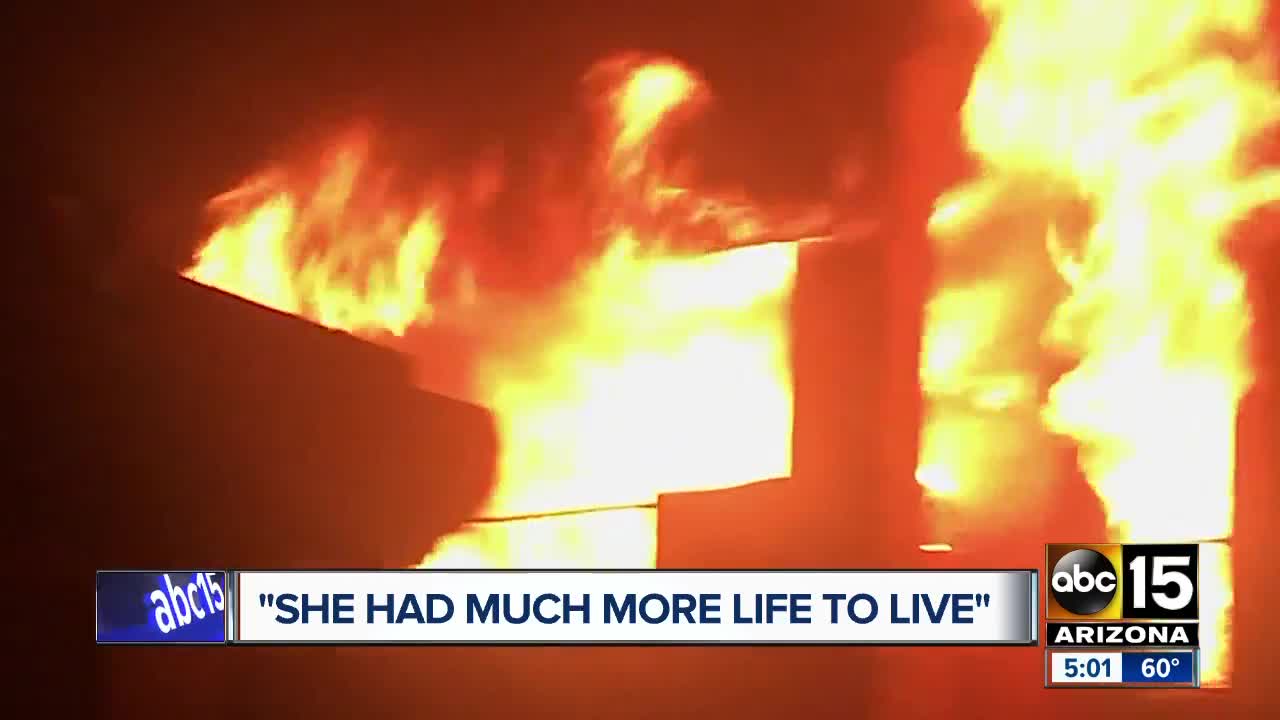 Authorities say Jordan Halfacre was discovered near the front of the apartment early Sunday and declared dead at the scene. 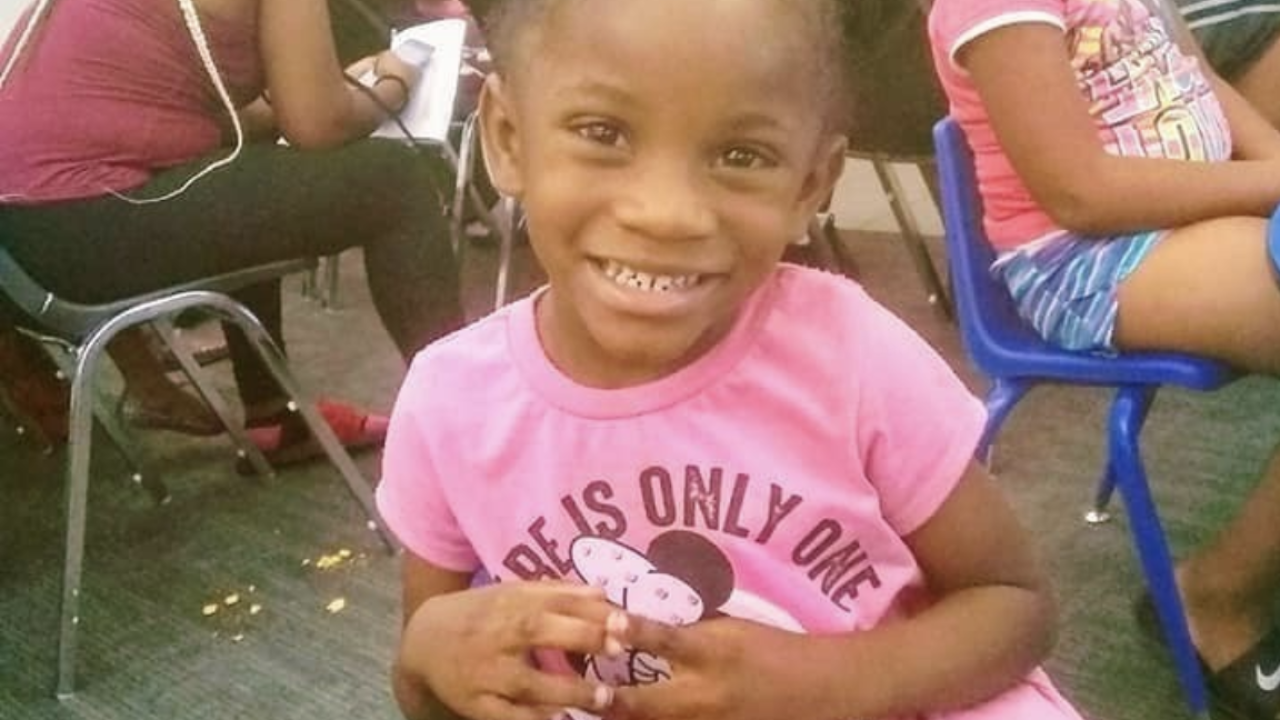 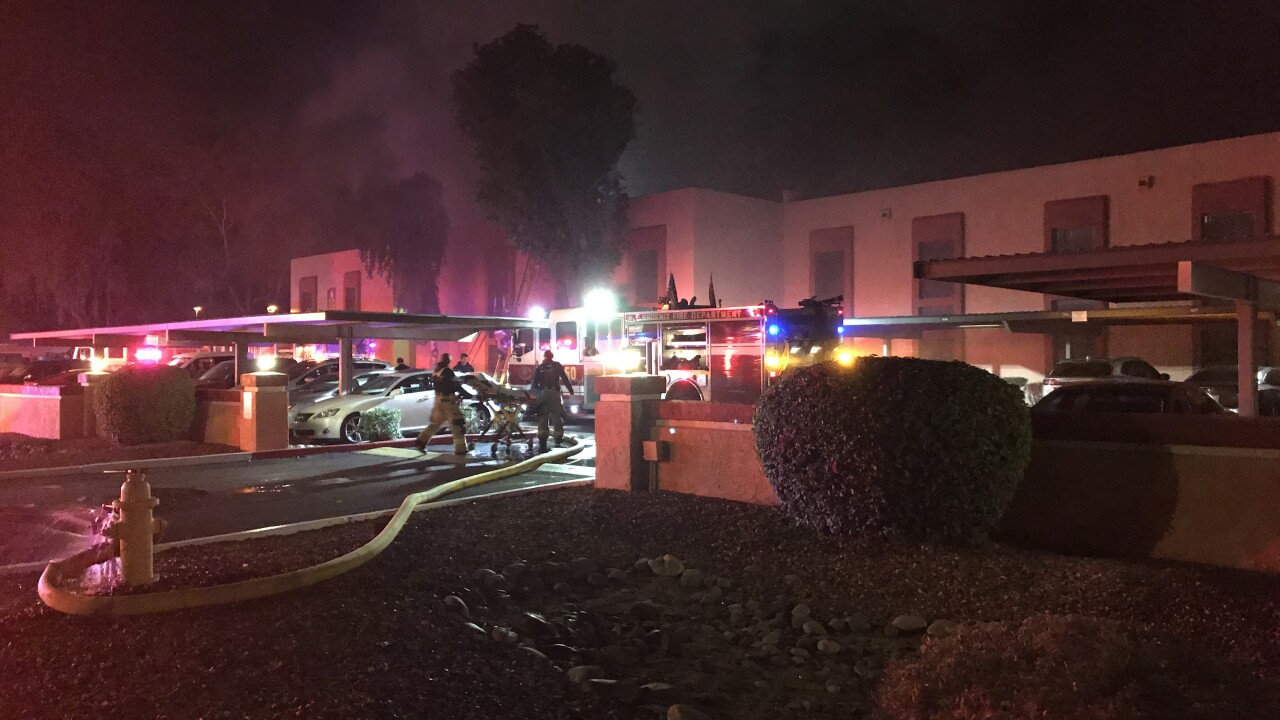 PHOENIX — Phoenix police on Tuesday released the name of a 4-year-old girl who was found dead after an apartment fire was extinguished last weekend.

They say Jordayn Halfacre was discovered near the front of the apartment early Sunday and declared dead at the scene. There's no word yet on how the girl died.

City firefighters rescued Cedric Tsosie, a woman, and a 10-year-old girl after crews responded to the scene and saw three people signaling for help from a second-floor bedroom window.

Firefighters used a ladder to reach the window and broke the glass and transported the three survivors to a burn center.

Police say the woman was the mother of the two girls and Tsosie was an apartment roommate.

On Tuesday, Tsosie told ABC15 Halfacre, her ten-year-old sister and mom were temporarily staying with him after moving out from Illinois.

"She was really happy," said Tsosie, who lived at the apartment. "She was waiting for Christmas. Her and the other little girl."

Tsosie says he's not sure what sparked the fire, but he's upset Halfacre didn't survive and he did.

"I wish it was me instead of the four-year-old," he said. "She had much more life to live than me, you know what I mean? That's the only thing I think about."

Tsosie says he lost everything in the fire. He set up a GoFundMe page to help cover costs.

A Facebook fundraiser has also been set up to pay for funeral costs for Jordan.

As of the last update, the 10-year-old and her mom remained at the hospital.

Tsosie says Halfacre was looking forward to Christmas. "She has a whole life ahead of her," he said. "Now she doesn't. I just feel guilty for that."

Fire Department officials say the cause of the fire remains under investigation, but it appears to be accidental.