Pedestrian, dog hit and killed near 26th Ave and Thunderbird 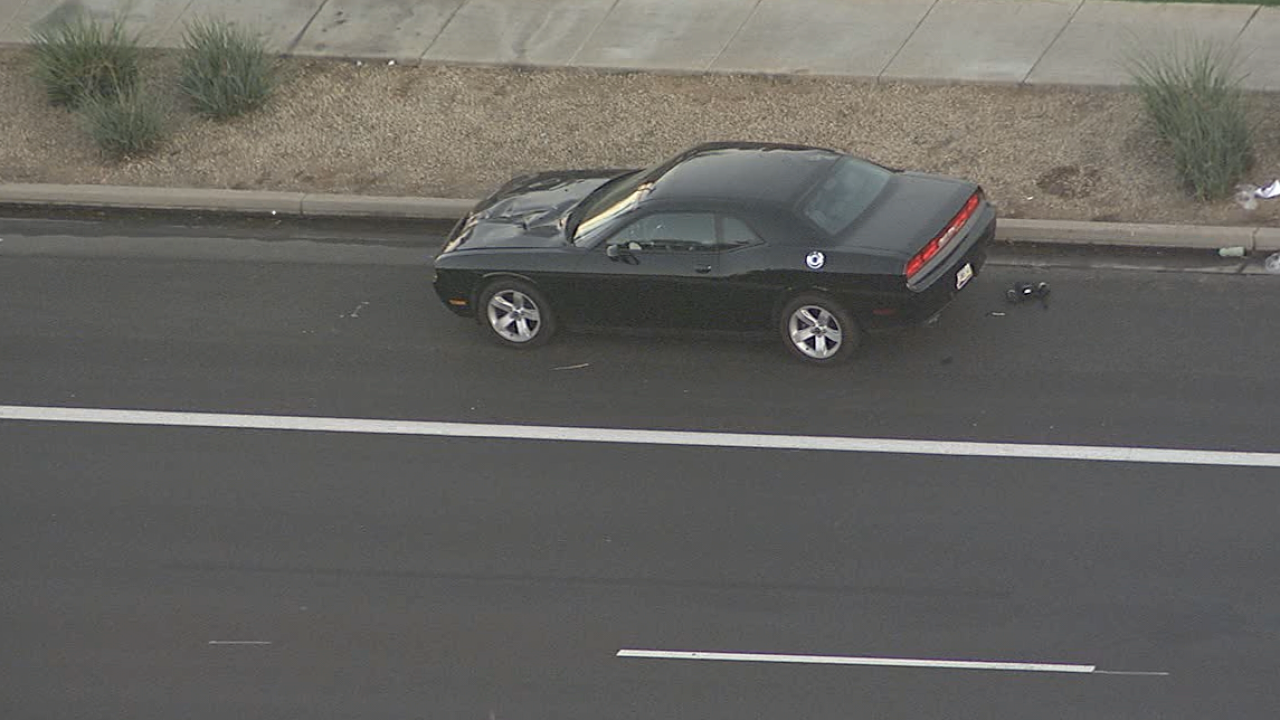 PHOENIX — Phoenix police are investigating after a person and a dog were hit and killed by a vehicle Monday morning.

The crash happened near 26th Avenue and Thunderbird Road around 6:30 a.m., according to police.

The intersection is expected to be closed for an extended period of time.

Police say the pedestrian was an adult male. His identity has not been released.

Police have not said if anyone will face any charges in the deadly crash.

It's unclear if the pedestrian was in a crosswalk at the time of the crash.