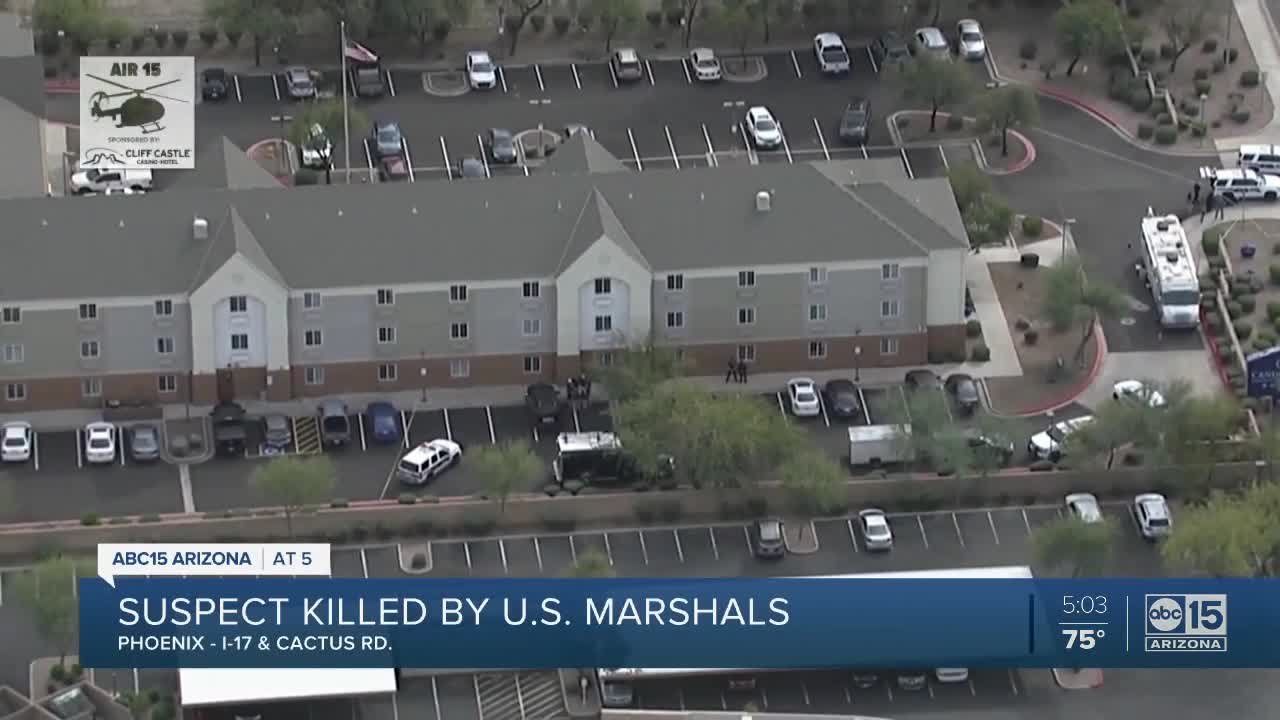 Authorities say suspect attacked officer near I-17 and Peoria Avenue. 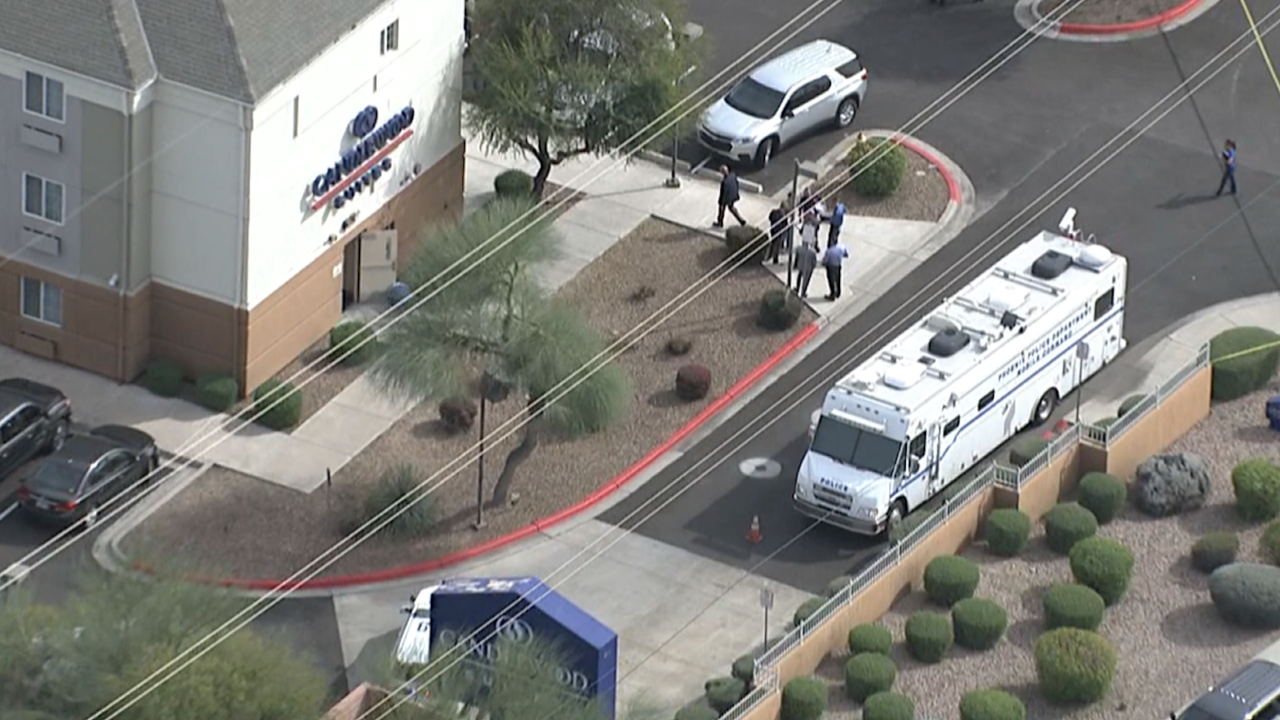 In a statement, a spokesperson for the FBI said officers with the US Marshals Service were "attempting to arrest a wanted subject" at the hotel around 12:30 p.m. when that person allegedly assaulted one of the officers, prior to the shooting.

No law enforcement officers were hurt in the shooting, according to the FBI's statement. The person who was shot was taken to a local hospital, where they were later pronounced dead, Jill McCabe, the Public Affairs Specialist for the FBI said.

The FBI said it would not release any further information about the situation.

This is a developing situation. We'll update our story as more information comes into the newsroom.