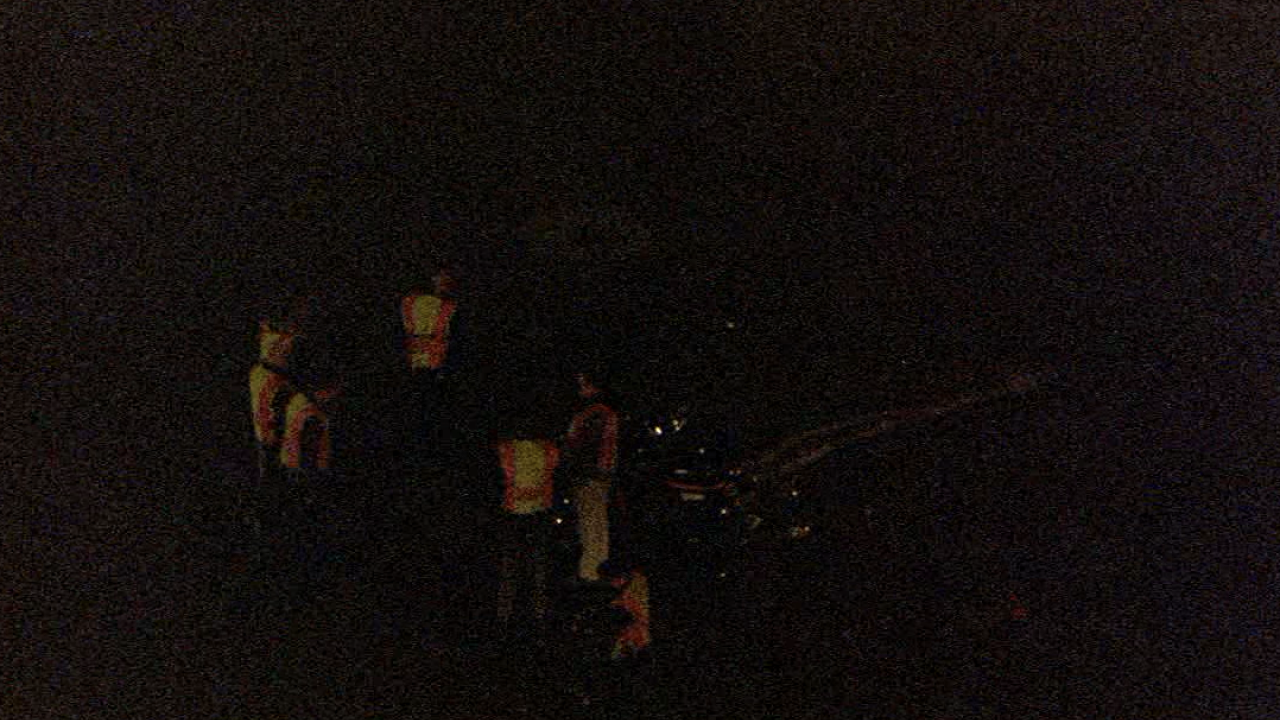 According to Phoenix PD, the motorcyclist was transported to the hospital with serious injuries and the driver of the other vehicle, remained on scene.

The intersections of 43rd Avenue and Bell Road have been closed while officers investigate the cause of the crash.

Police suggest those traveling through the area to use alternative routes.

Road closure at 43rd Avenue and Bell Road for a serious injury collision involving a motorcycle. The intersection will be closed for several hours for the investigation. Please use alternate travel routes.#phxtraffic pic.twitter.com/M6cBRGzh6C

Stay with ABC15.com for updates.