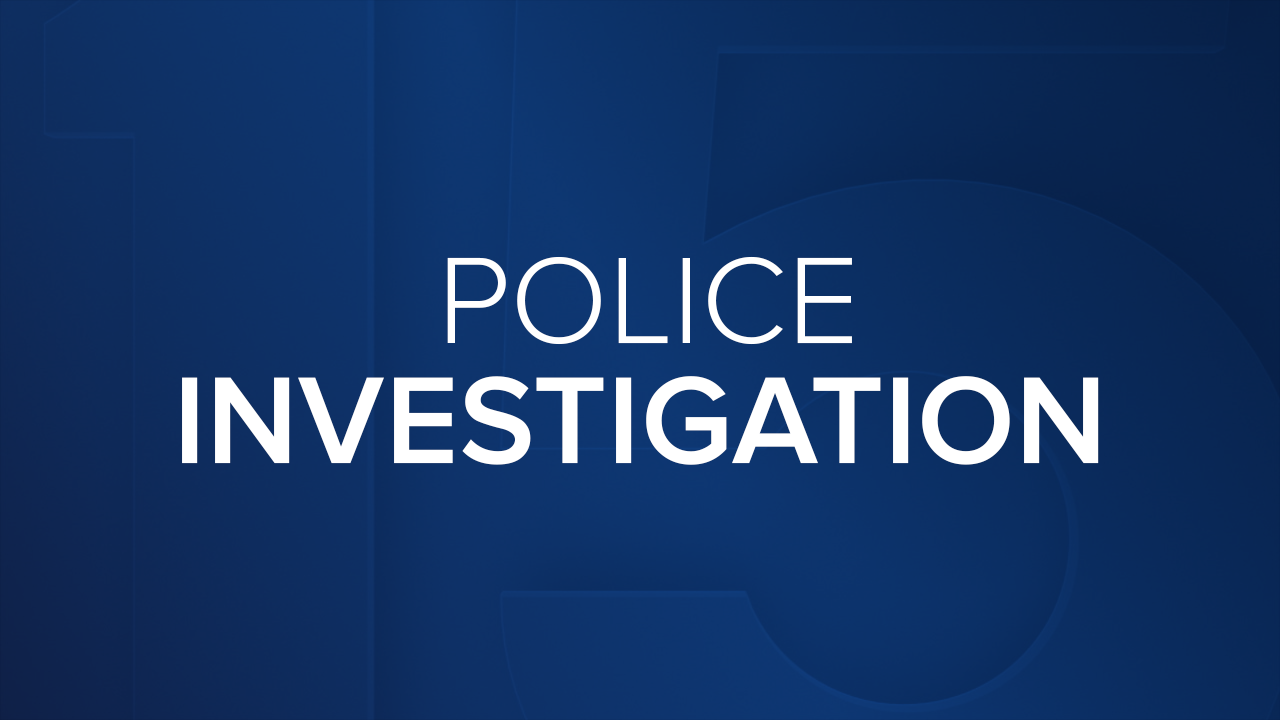 PHOENIX — Phoenix police are conducting a homicide investigation after a man was found shot and killed on the balcony of a motel near Interstate 17 and Northern Avenue Saturday.

Officials say the shooting occurred at around 5:30 a.m.

Police say the man, later identified as Agustin Bustamante, 42, was shot by an unknown man who fled the scene before officers arrived.

Bustamante was transported to the hospital by fire personnel, where he was pronounced deceased.

Anyone with information is urged to contact the Violent Crimes Bureau at 602-262-6141 or to remain anonymous, contact Silent Witness at (480)WITNESS or (480)TESTIGO for Spanish.