PD: Man involved in crash after being shot near 51st Avenue and Beardsley Road 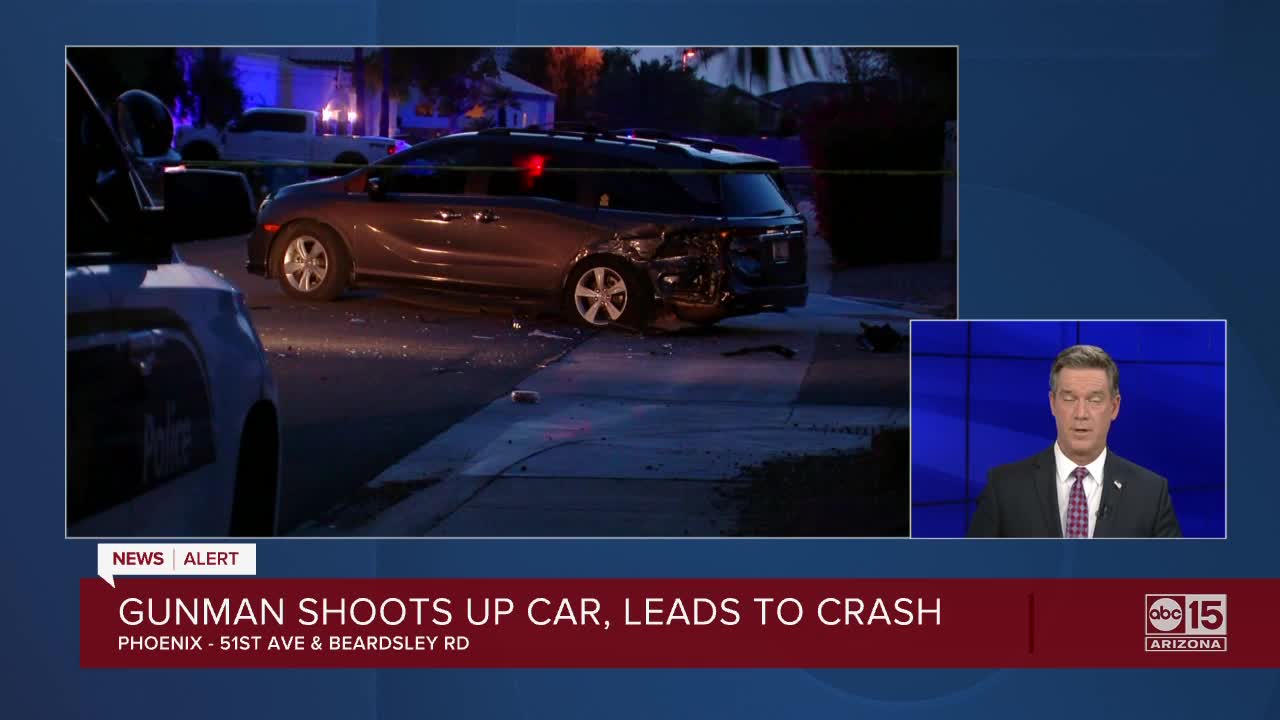 The Phoenix Police Department is investigating after a man was shot in the Glendale and north Phoenix area Monday evening. 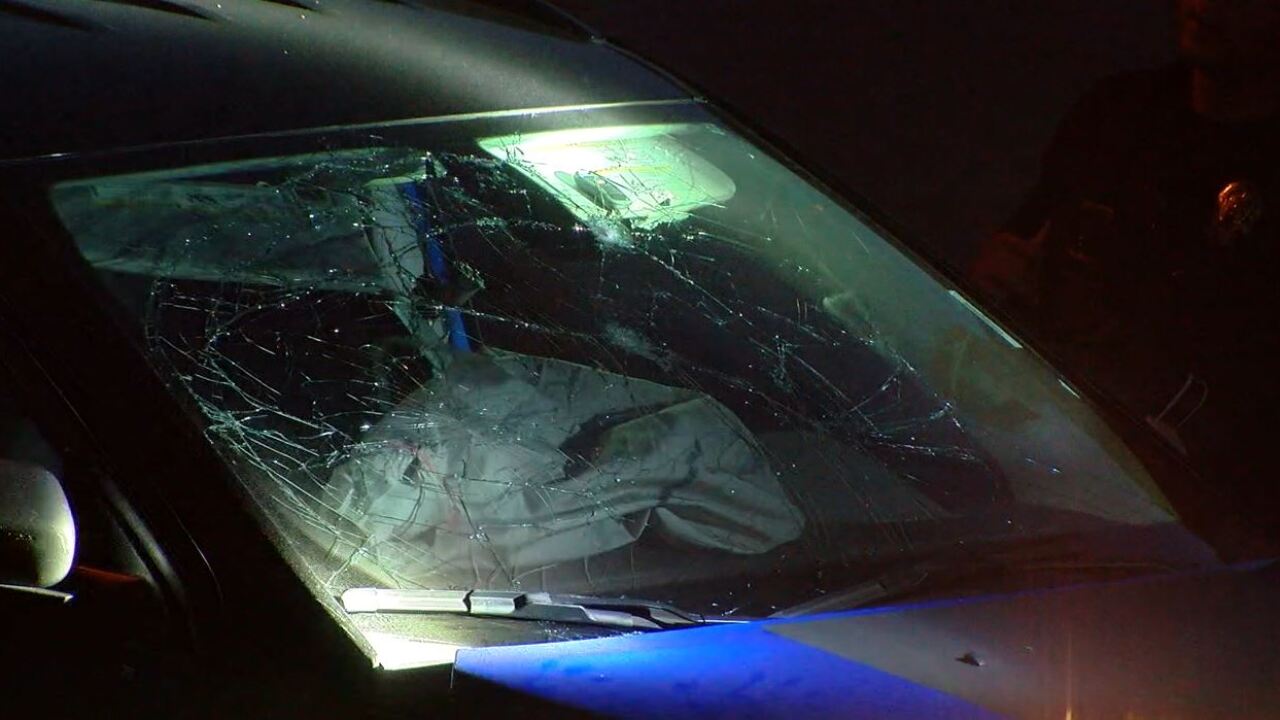 The Phoenix Police Department is investigating after a man was shot in the west Valley Monday evening.

Phoenix police say they responded to a call of a shooting at around 5:30 p.m. near 51st Avenue and Beardsley Road.

When officers arrived on the scene, they found a man who was suffering a non-life-threatening gunshot wound.

Officers say the victim reported that a man on foot shot him while he was in a parked vehicle with an unknown number of occupants.

The victim then drove away following the shooting and collided with another vehicle.

Officials say the occupants in the victim's vehicle fled the scene on foot before police arrived.

The driver of the other vehicle was not injured in the collision.