PD: Man dies after shooting in Phoenix; suspect on the loose 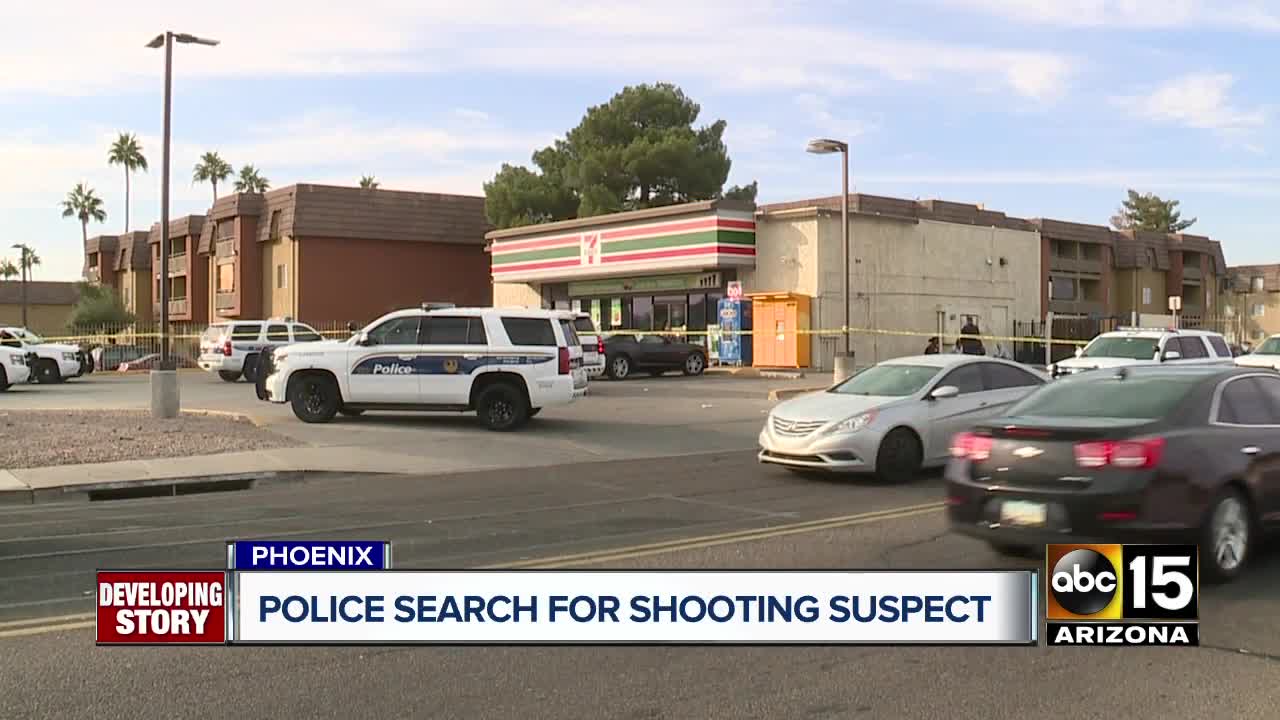 Police looking for suspect after incident near 9th Street and Bell Road. 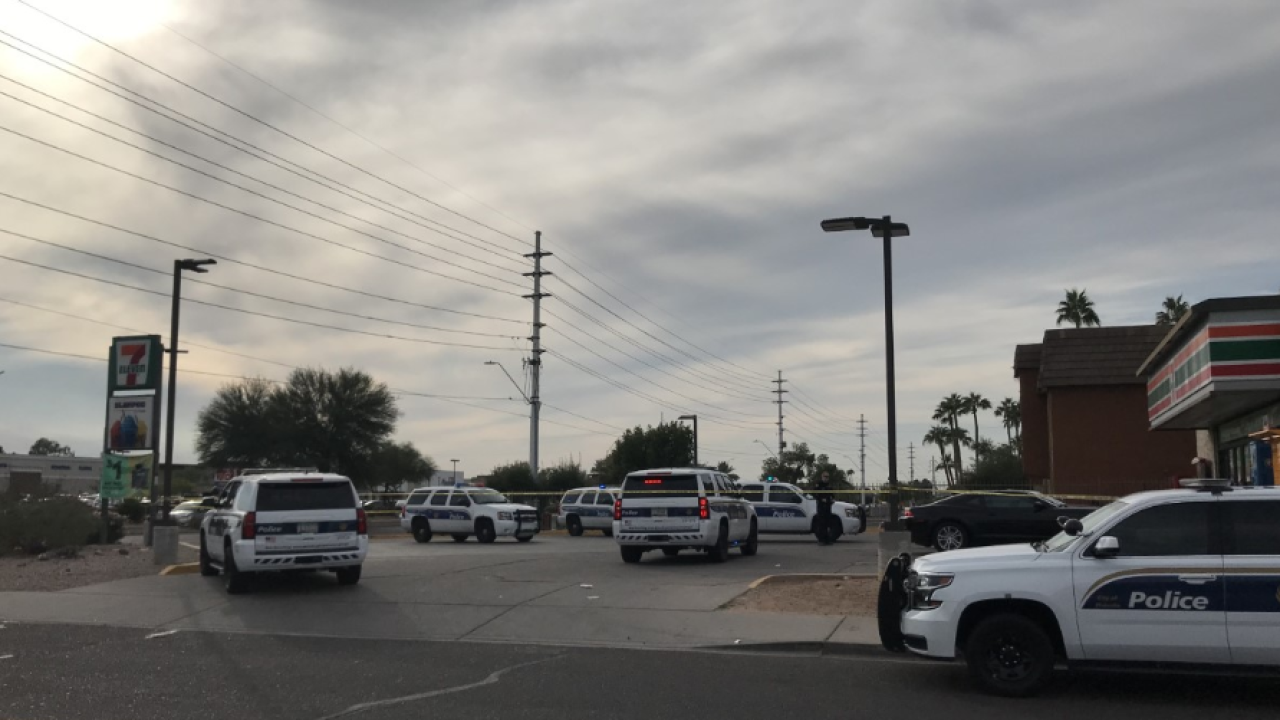 PHOENIX — A man who shot in north Phoenix Saturday afternoon has died, according to Phoenix police.

The shooting happened around 1:30 p.m. near 9th Street and Bell Road.

Police say the victim, 27-year-old Isaac Robinson, was in the parking lot of a 7/11 convenience store when he became involved in a verbal fight with two men.

One of the men shot Robinson and fled the area along with the second man. Robinson was transported to an area hospital where he later died from his injuries.

The suspect is described as an adult male, 20-30 years old, with a medium build and wearing dark clothing.

Anyone with information is encouraged to contact Phoenix police at 602-262-6151 or to remain anonymous, Silent Witness 480-WITNESS and 480-TESTIGO, for Spanish speaking.