PD: Boy dies after being shot near 31st Avenue and Thunderbird 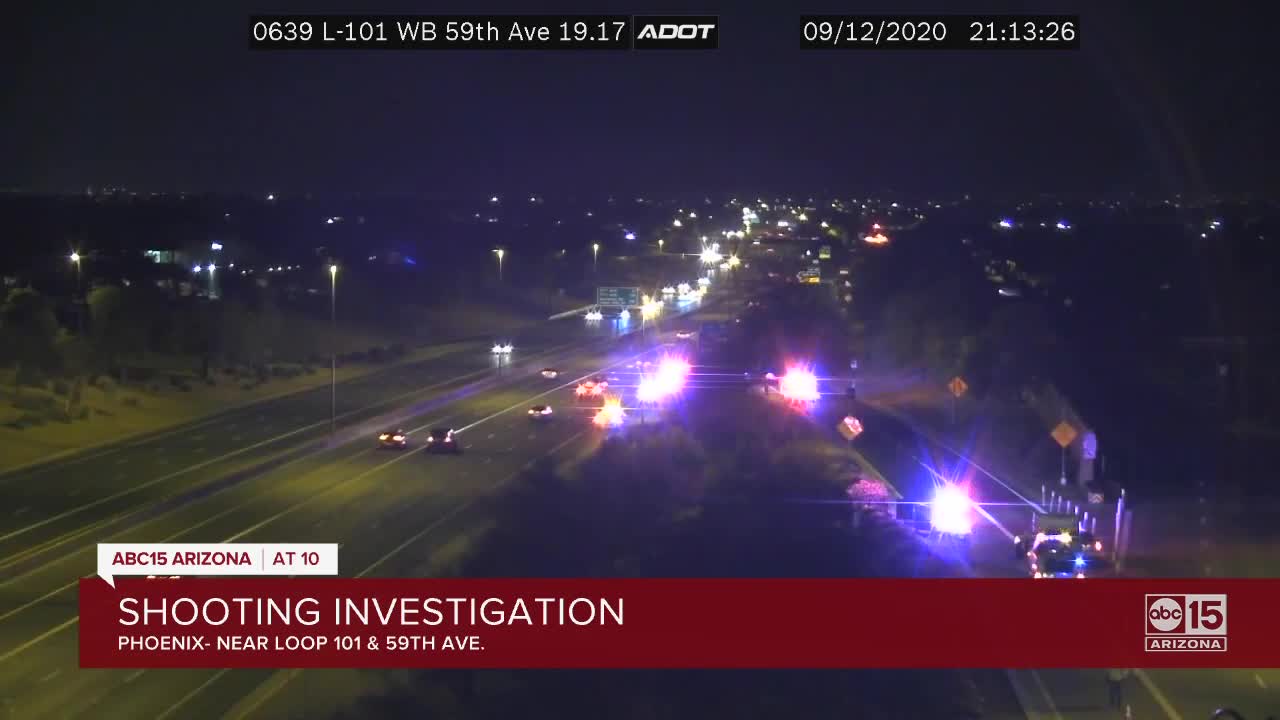 A boy is in extremely critical condition after being shot near 31st Avenue and Thunderbird Road Saturday night. 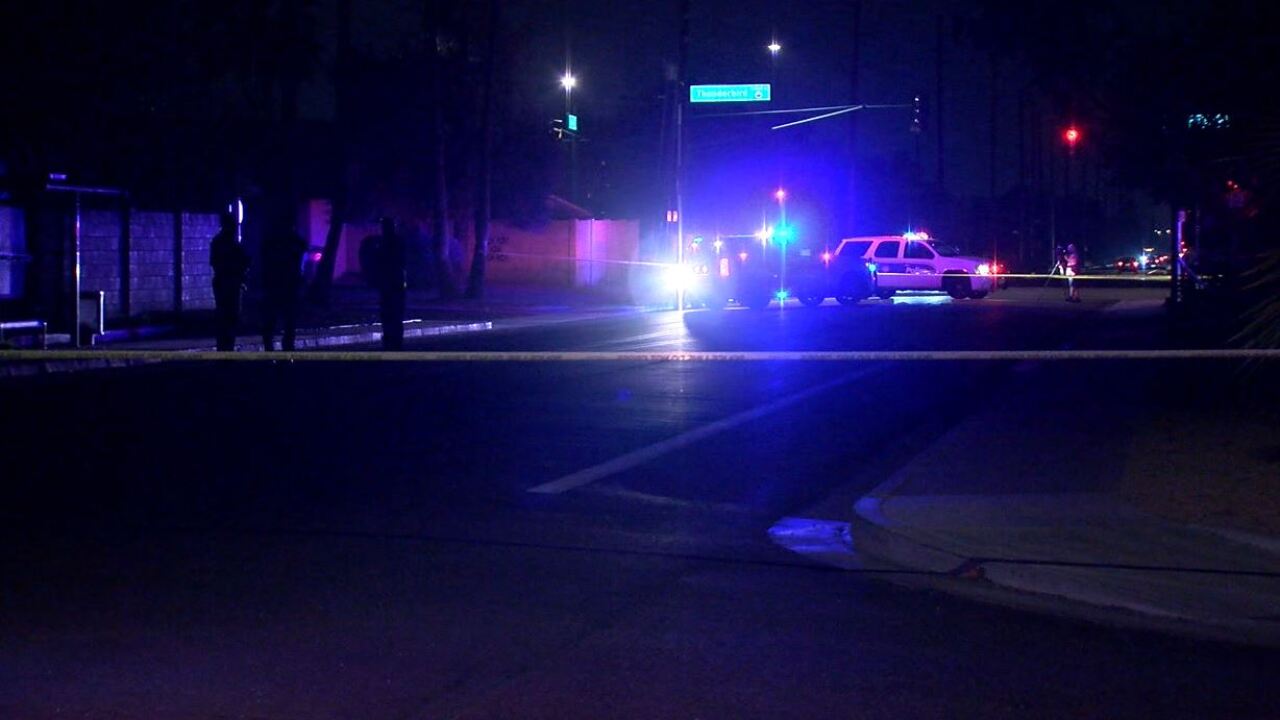 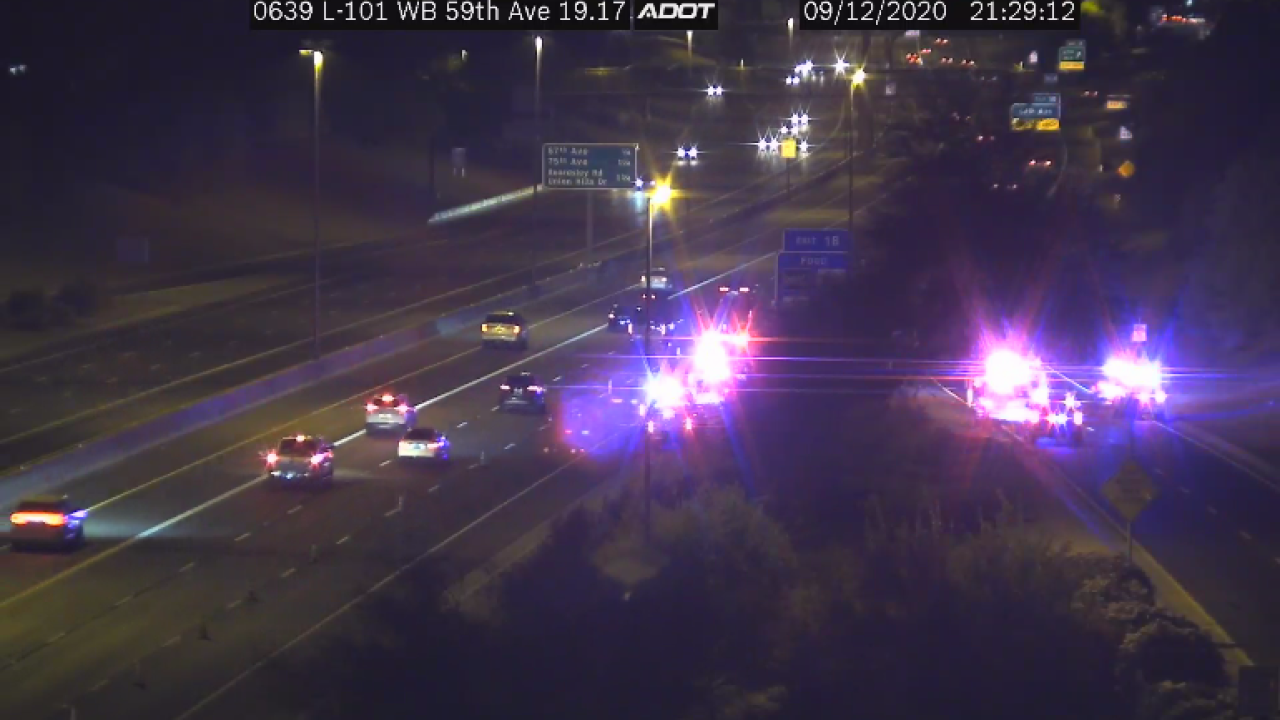 PHOENIX — Police say a 14-year-old boy has died after being shot Saturday night near 31st Avenue and Thunderbird Road.

Phoenix police say just before 9:00 p.m. an ambulance was flagged down on Loop 101 and 59th Avenue by a passenger car.

14-year-old, Christian Villareal was in the back seat with a gunshot wound. He was rushed to a hospital in extremely critical condition but later died, according to Phoenix PD.

Loop 101 westbound at 59th Ave: The right lane and on-ramp are closed due to a law enforcement incident.#phxtraffic #Loop101 pic.twitter.com/xZdjXDrqKT


Officers are working to gather more information surrounding this incident.

Those with any information regarding the incident are encouraged to contact police or to remain anonymous, contact Silent Witness at (480)WITNESS or (480)TESTIGO for Spanish.