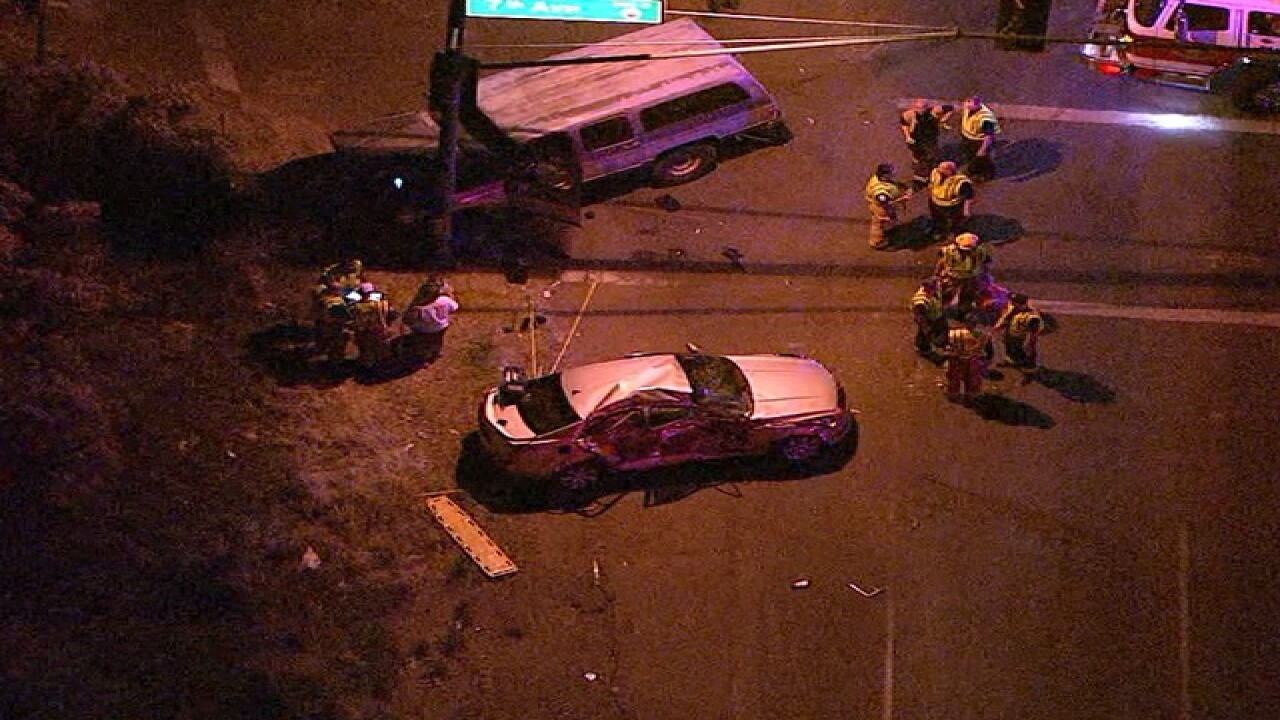 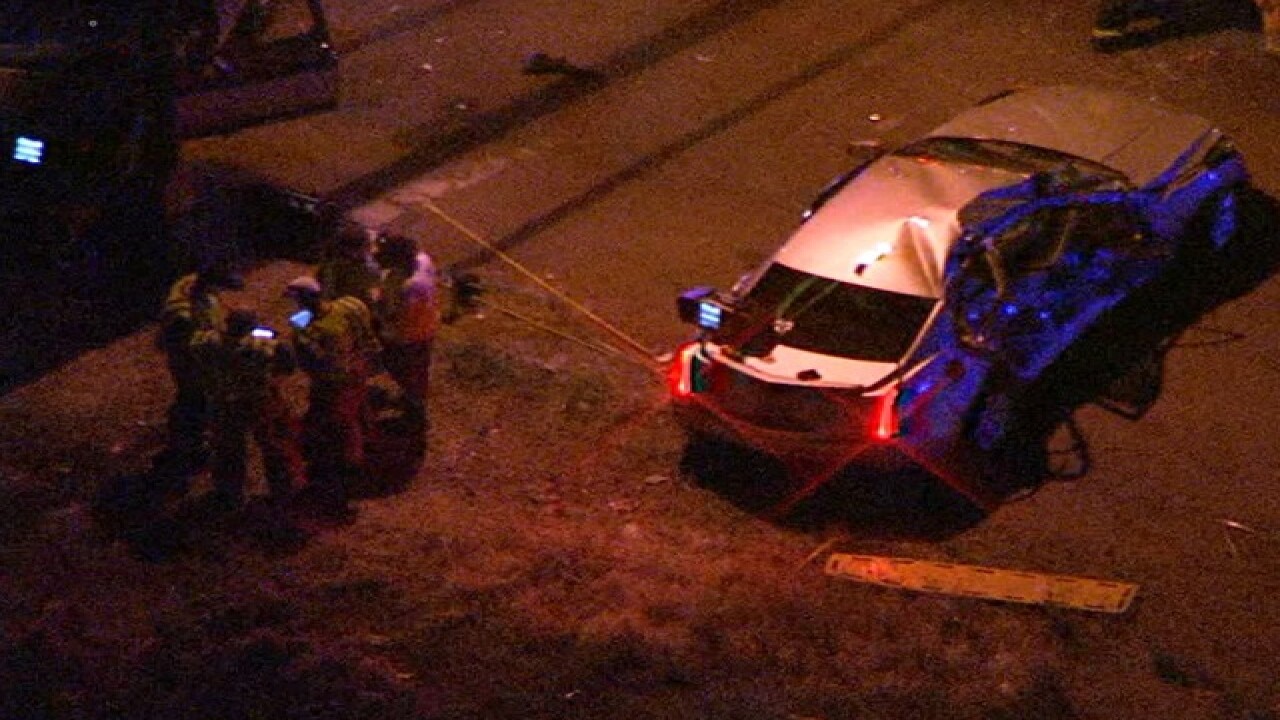 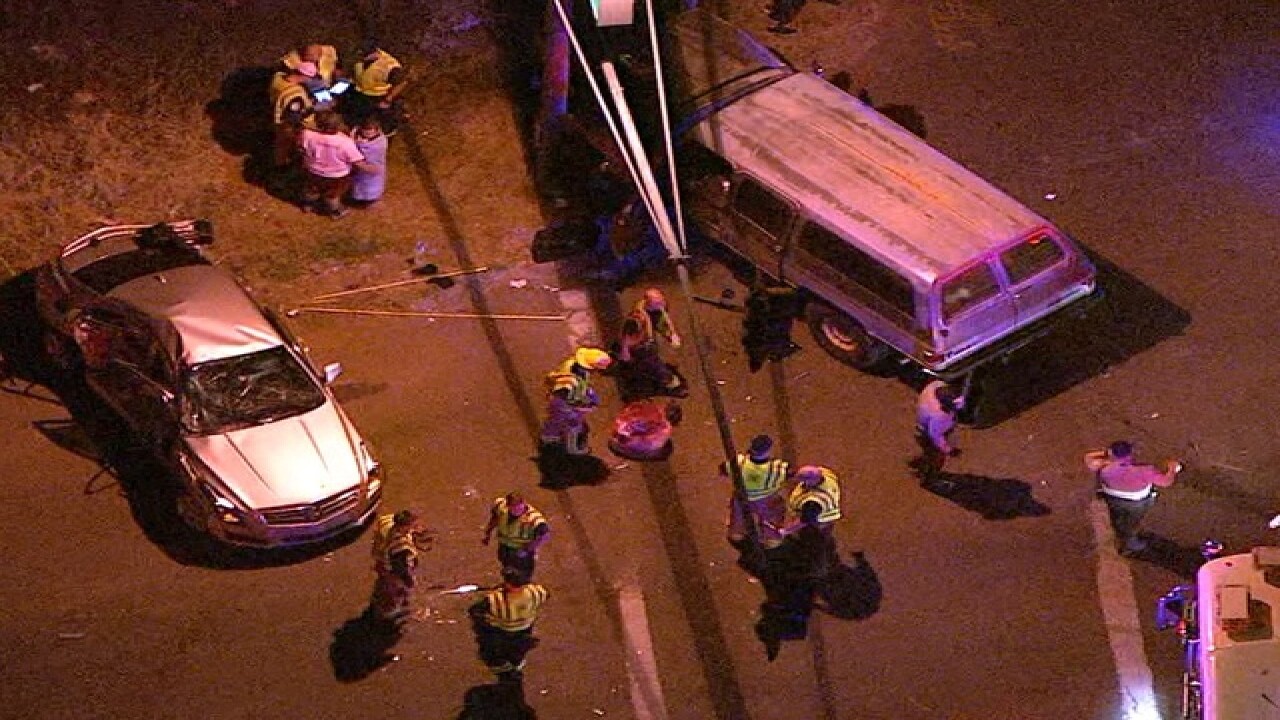 Three people were injured in a two-car crash in north Phoenix Wednesday night.

Fire crews say an elderly couple was T-boned at the intersection of 7th Avenue and Carefree Highway.

Officials say both victims were taken to the hospital in extremely critical condition.

The driver of the other vehicle was not treated.