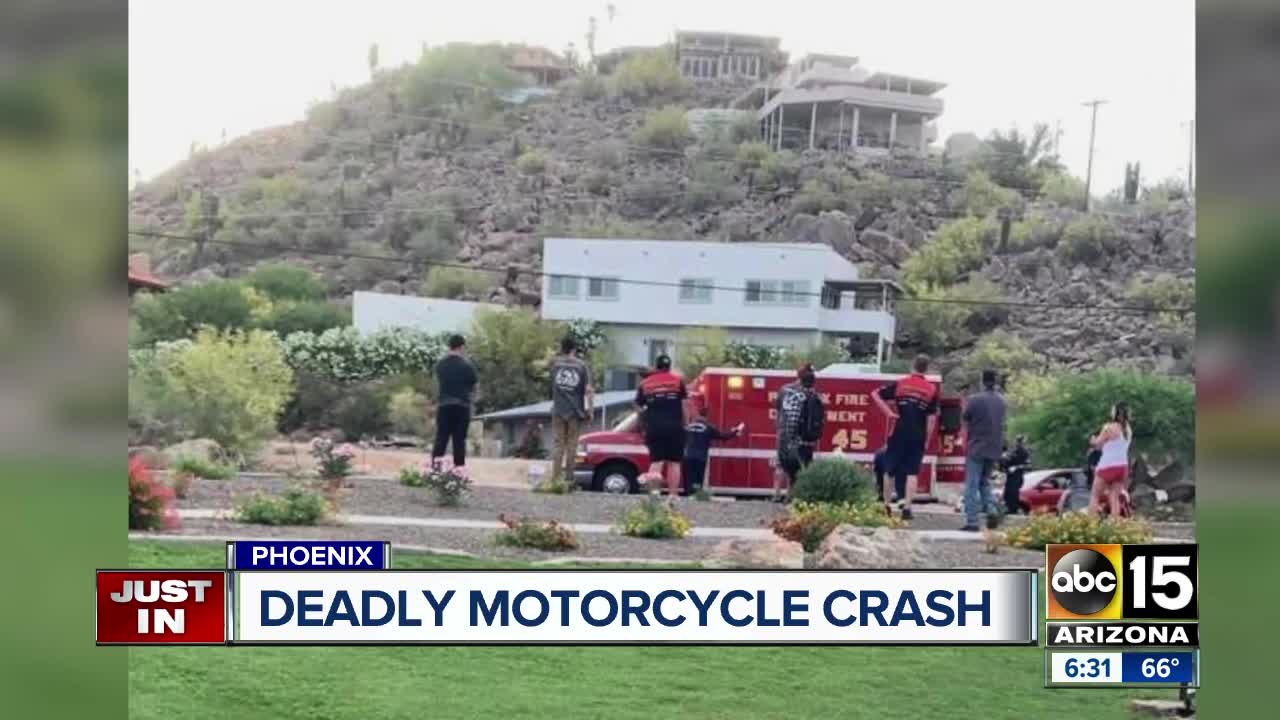 A 20-year-old motorcyclist is dead following a crash near Cave Creek and Beardsley roads Saturday evening. 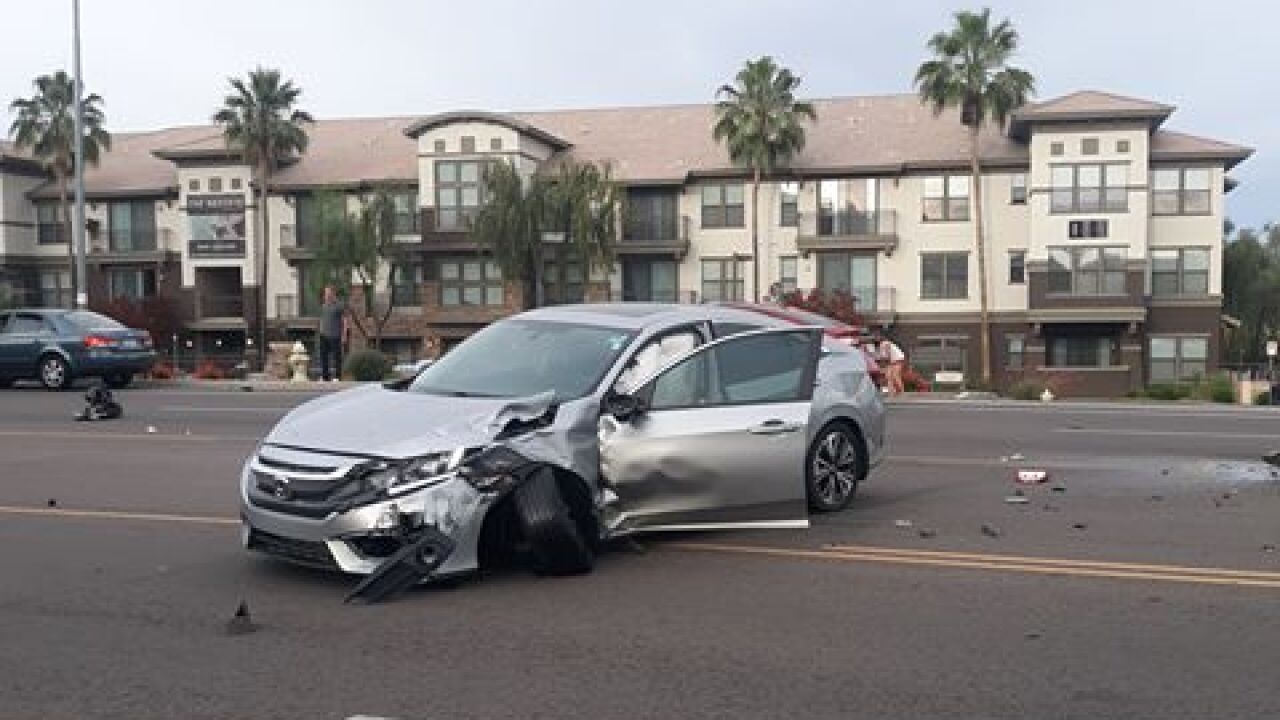 According to Phoenix Police, a 30-year-old woman was attempting to exit a private drive near Cave Creek Road and Behrend Drive around 6 p.m. when she allegedly failed to yield to a motorcycle traveling northbound while making a left-hand turn southbound.

Police say the driver did not see the motorcyclist prior to pulling onto Cave Creek Road.

The driver of the vehicle, along with the 3-month-old passenger in the vehicle were unharmed.

The motorcyclist, identified by police as 20-year-old Korbin Massey, was transported to an area hospital where he was pronounced dead. Police say Massey was wearing a helmet.

Impairment is not expected, but police have not yet made clear if the 30-year-old driver will face charges.