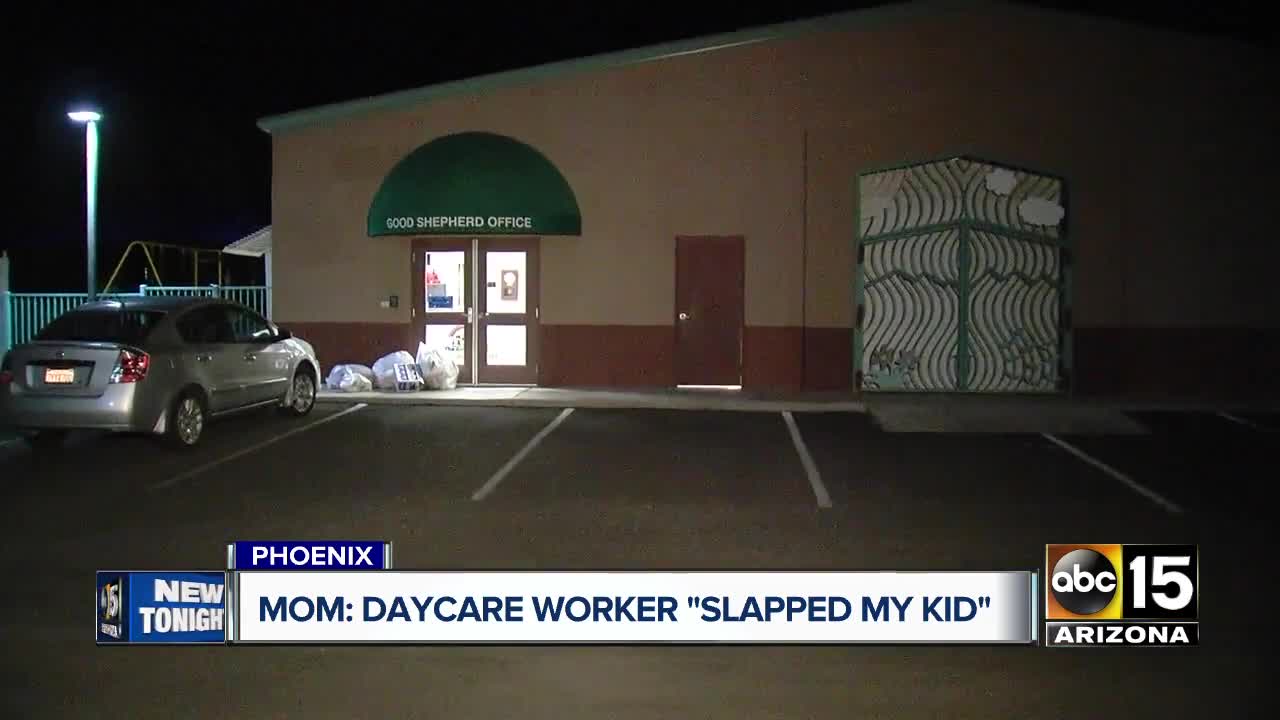 Managers investigating the incident at Good Shepherd Preschool in Phoenix. 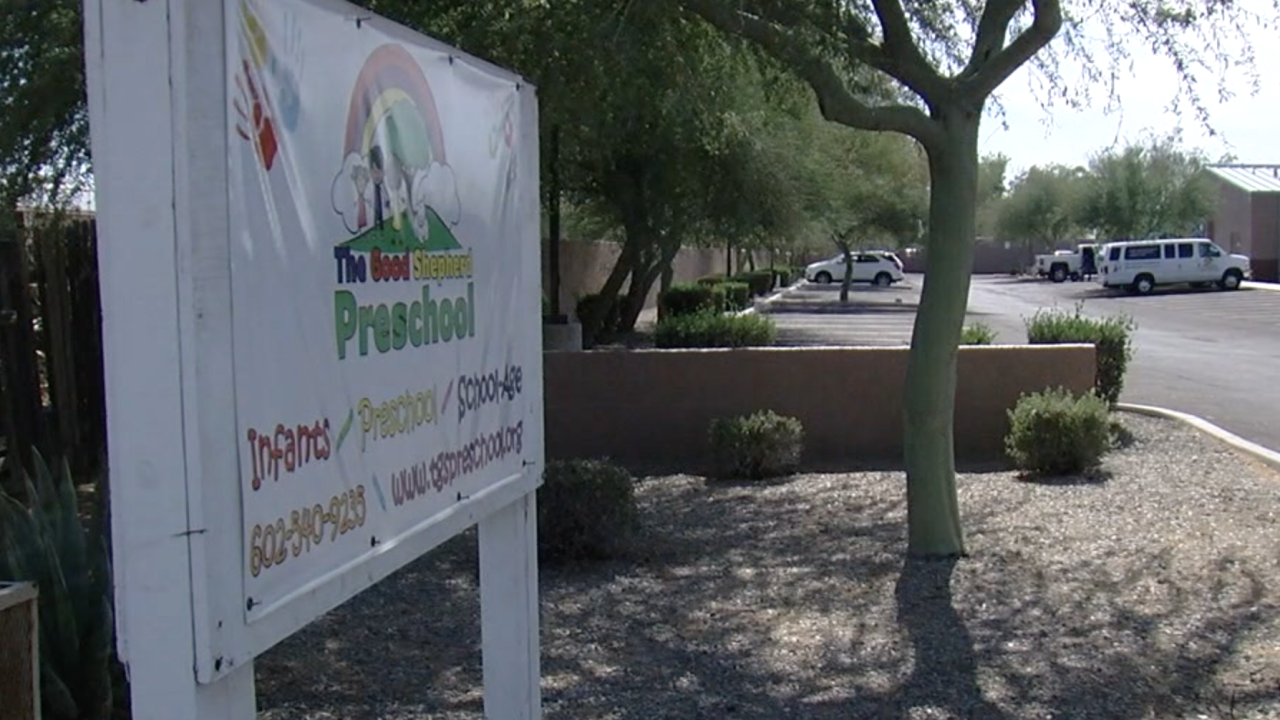 PHOENIX — Dominique Mourning's been sending her two boys to The Good Shepherd's Preschool for more than a year, but last week, pulled them both from the Phoenix school.

Mourning says she was approached by a caretaker last week who witnessed another teacher slap her son across the face.

"It makes me not ever want to put my kids in another daycare," said Mourning. "Even the thought that I have to find a new one is making me sick.”

Mourning says she's never had an issue with the daycare but says the facility went under new management several months ago.

"I’m trusting them with my child," she added. "They’re telling me that they’re doing good for my children, and they're not."

Mourning's filed a report with Phoenix police based on the allegations.

Mourning says she's tried to get more information on the incident from management but says employees won't return her calls, and won't tell her what prompted the violence, or whether or not the accused teacher still works at the daycare.

On Tuesday, the preschool sent a letter to parents saying the employee who brought the incident to light has resigned and the accused staffer is on administrative leave.

School officials also said the two workers "had been feuding."