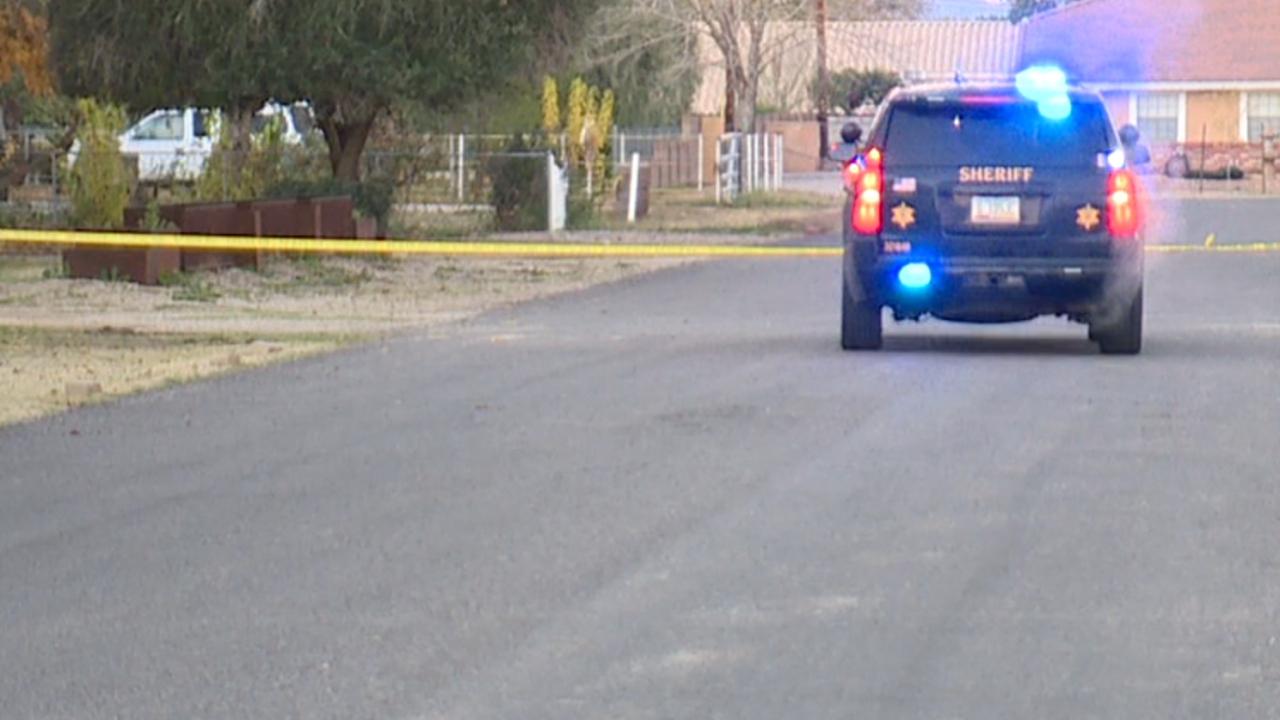 PHOENIX — The Maricopa County Sheriff's Office is investigating a shooting and "other crimes" that put a man in the hospital early Sunday morning.

Around 5:00 a.m., MCSO was dispatched to a home near 71st Avenue and Greenway Road after it was reported a man in his 30s had been shot.

The man was transported to an area hospital where he is now listed in stable condition.

Details surrounding the shooting are sparse but MCSO tells ABC15 they are investigating "other crimes that led to the shooting this morning."

This is a developing story. Stay with ABC15 for updates as they become available.