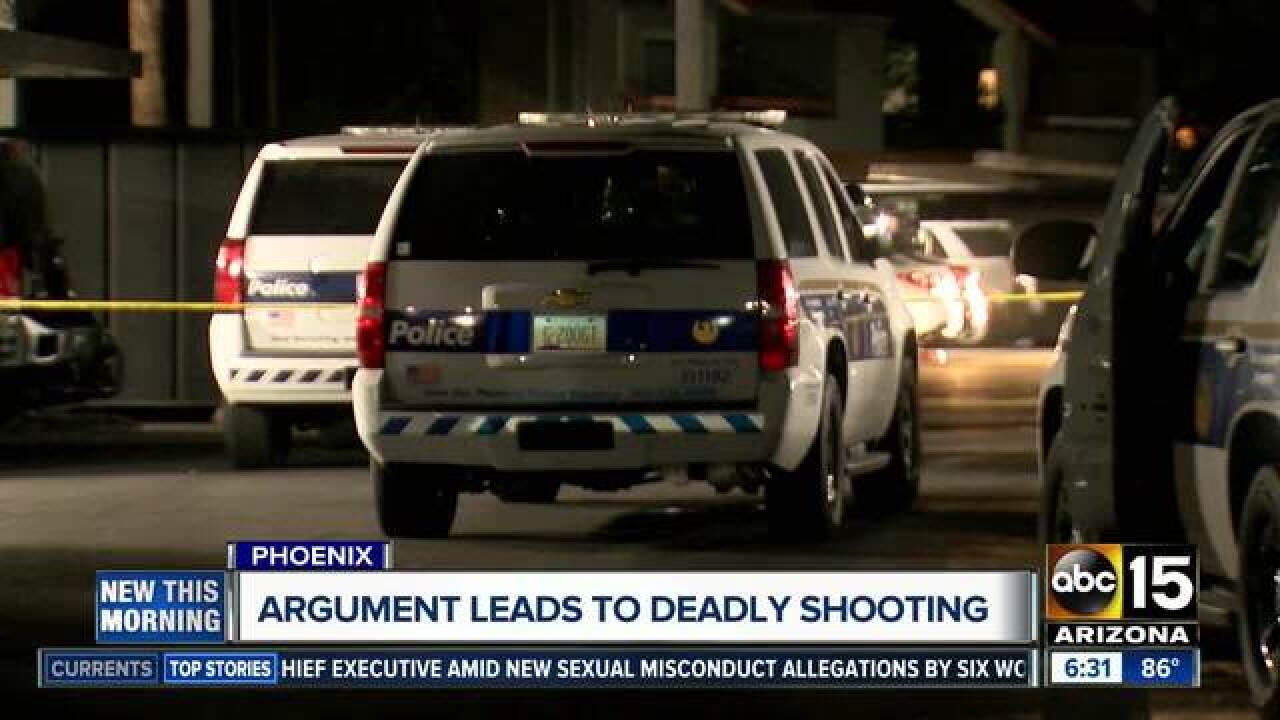 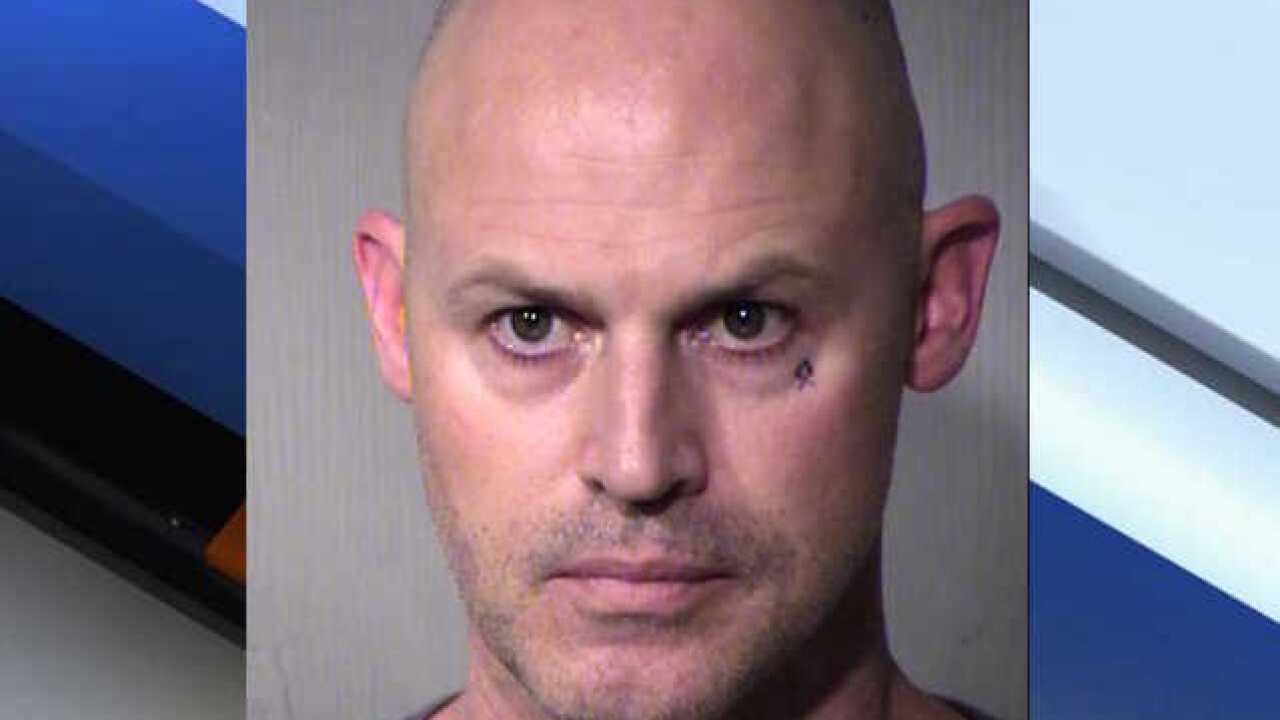 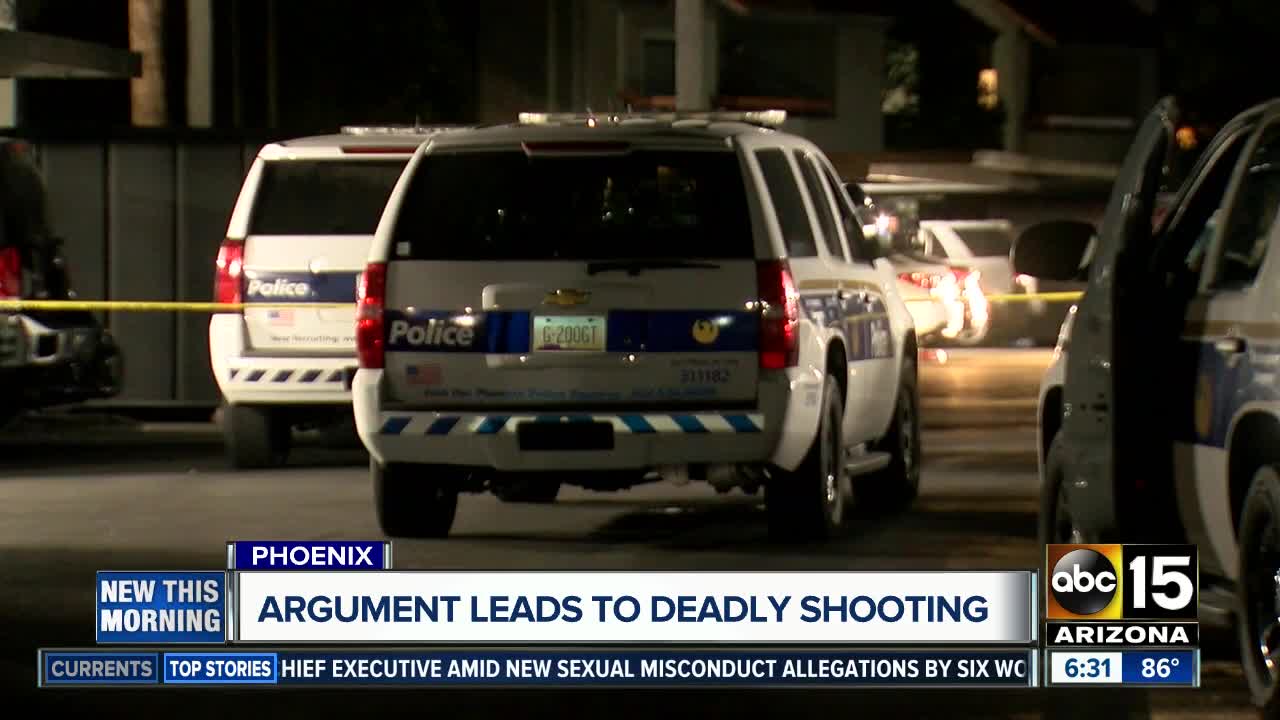 A man is dead following an argument in Phoenix on Sunday night.

The incident happened at 19th and Dunlap avenues around 9:45 p.m.

According to Phoenix police, officers found the 47-year-old male victim seriously wounded by gunfire outside of an apartment. He was later pronounced dead.

Brown reportedly met with police and surrendered at the scene.

Brown has been booked into jail on a second-degree murder charge.

Police say all people involved were known to each other.