Man in custody, 21 displaced after fire at Phoenix apartment complex 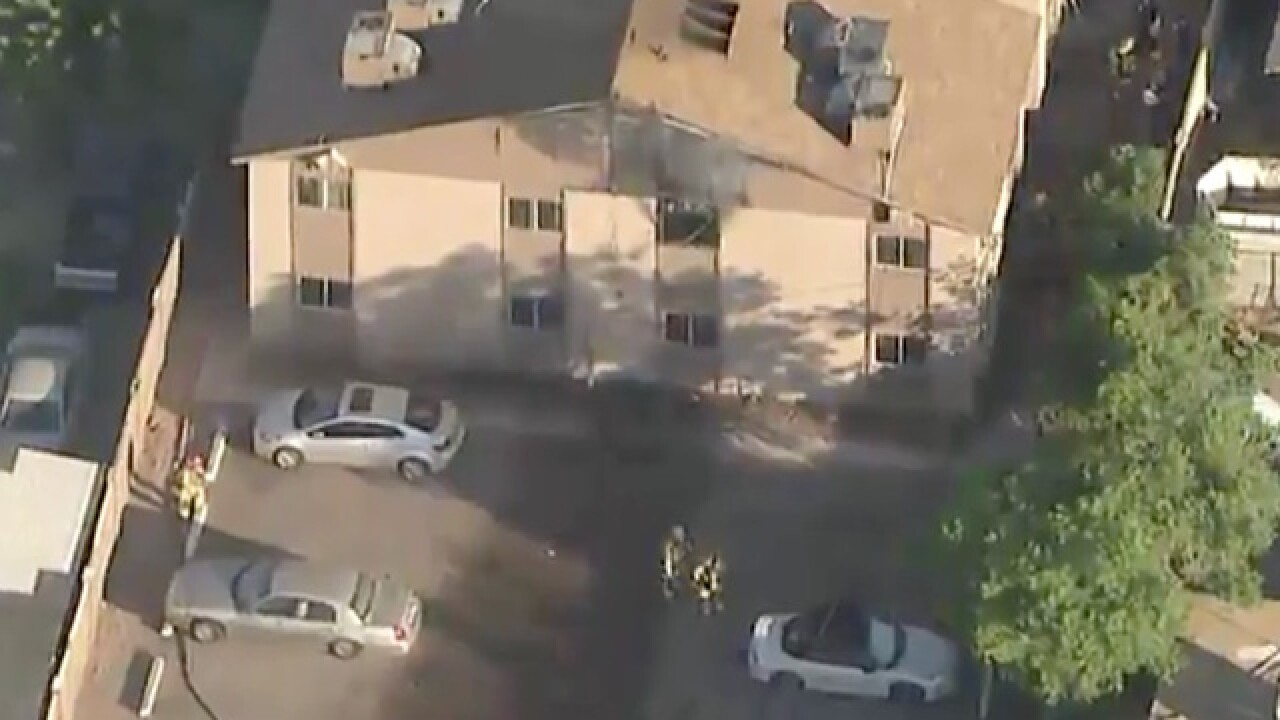 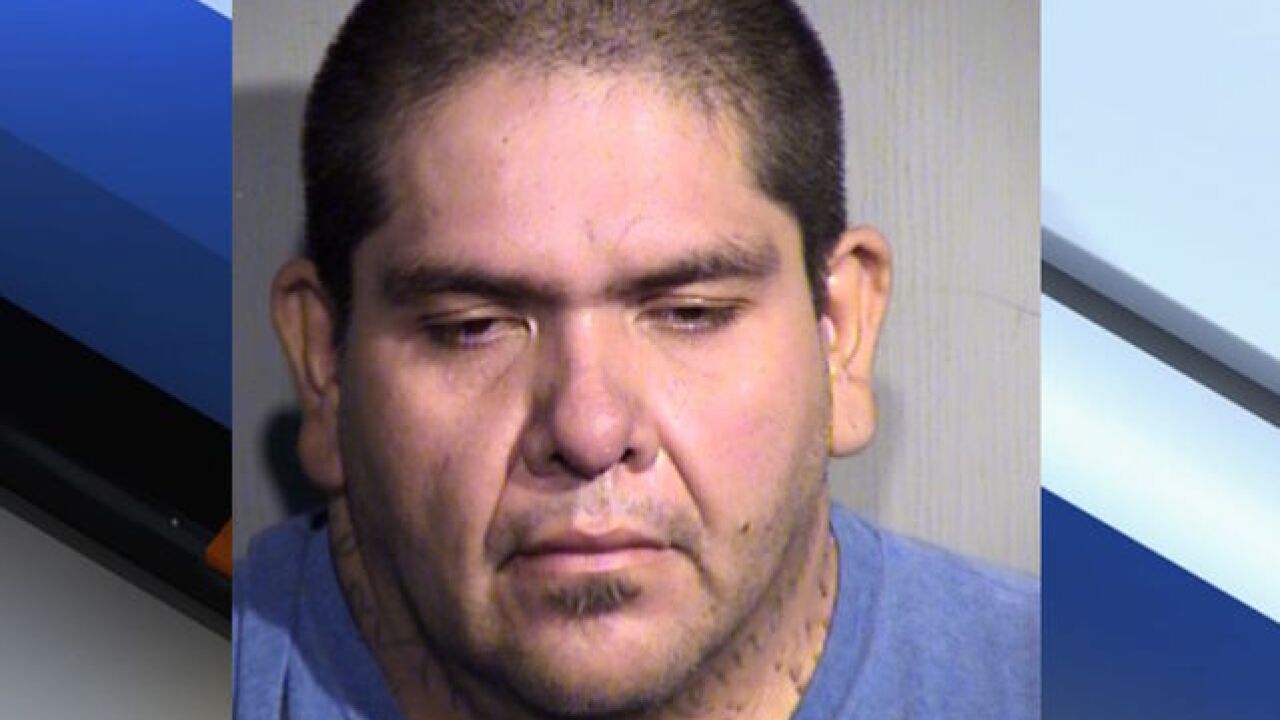 One man is in custody and 21 people have been displaced after a fire ripped through a north Phoenix apartment building on Friday morning.

Phoenix police responded to the complex near 14th and Vogel avenues around 7:30 a.m. after receiving calls of "unknown trouble" and a possible fire inside one of the units.

Witnesses reportedly told responding officers that someone was being held inside one of the apartments against his will.

When Phoenix fire units arrived just before 8 a.m., firefighters found flames and smoke coming from a second story window. They were able to stop the fire from spreading to more units, but smoke filled the attic and caused connecting units to become unlivable.

As officers began evacuating apartments in the complex, they found two men leaving a second story unit and detained both men for questioning.

Phoenix police said the victim told officers that he works for the complex and was walking the property when he noticed smoke coming from one of the units.

He reportedly forced entry into the apartment, and found the 41-year-old suspect inside armed with a knife. When the suspect threatened the victim, the complex employee grabbed the knife from the suspect, sustaining a cut to his hand, before they both exited the apartment.

Details about what led the suspect to barricade himself inside the apartment are unclear at this time.

Phoenix police said an investigation into the incident is ongoing.

The American Red Cross is helping to find lodging for the 21 residents who were displaced by the fire.

Fire Crews are responding to an apartment fire near 15th Ave and Hatcher. There is a police situation involved with this fire as well. We will update this call as information becomes available.

Crews have fire control on the apartment fire located at 15th Ave and Hatcher. Phoenix PD has a suspect in custody and firefighters are treating two patients with minor injuries.