Woman killed in double rollover on I-17 in Phoenix, police say 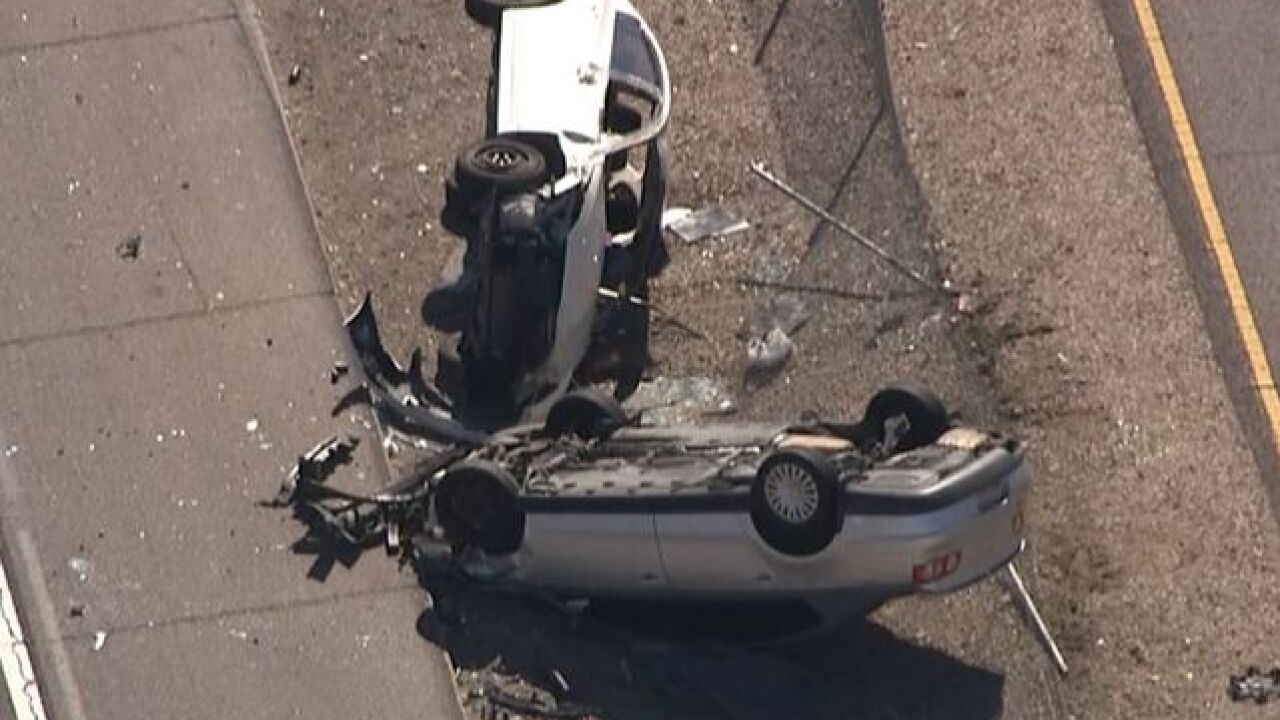 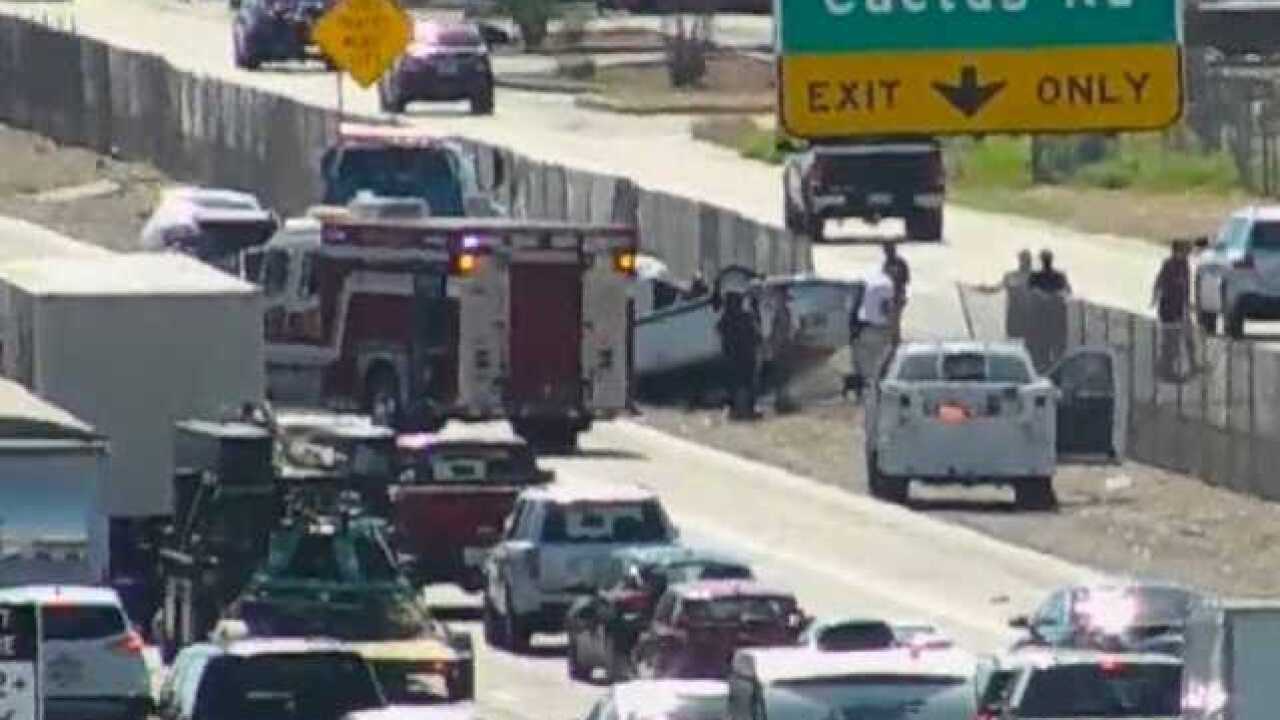 One person was killed after two cars collided and rolled over on Interstate 17 in north Phoenix on Friday afternoon.

Department of Public Safety spokesman Quentin Mehr said the vehicles crashed around 12:15 p.m. in the southbound lanes of I-17 north of Cactus Road.

After colliding, both of the cars rolled over off to the right of the freeway.

Mehr confirmed one person was killed but said he did not have further information about other injuries suffered in the incident.

In an afternoon update, Phoenix police identified the person killed as 22-year-old Megan Kay Paulson. Paulson was a passenger in one of the vehicles. Police also confirmed that both drivers of the cars were not injured in the crash.

The emergency lane and outside lane of traffic were blocked during the investigation.