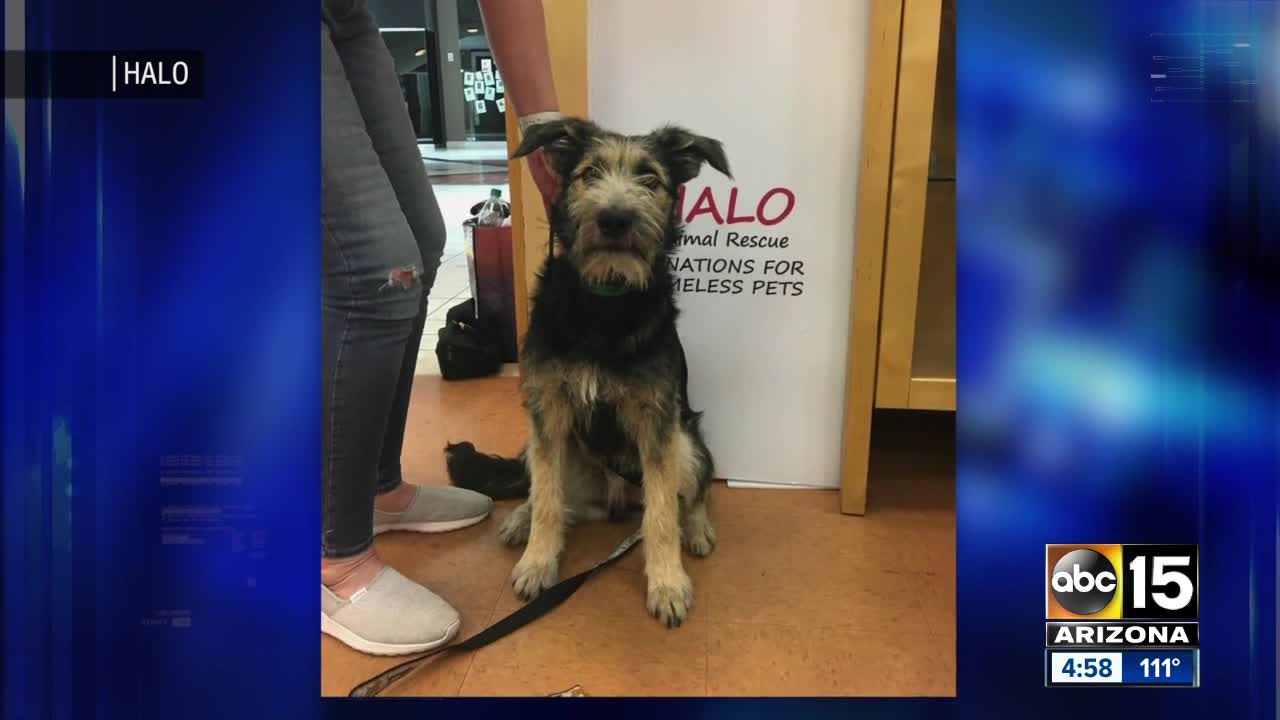 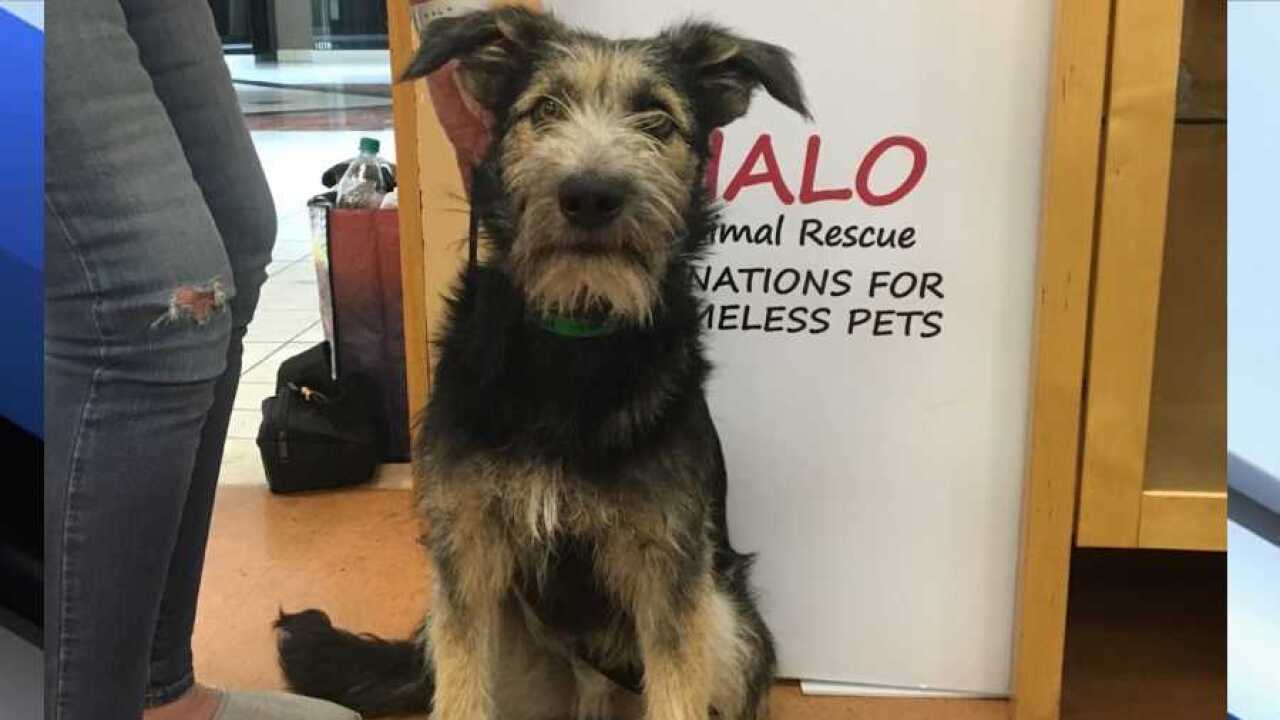 PHOENIX — The dog cast as one of the leading roles in Disney's live-action remake of Lady and the Tramp found his forever home from an Arizona shelter.

Monte, who has been cast as Tramp, was adopted from HALO Animal Rescue after initially coming from Las Cruces, New Mexico. HALO partners with other shelters across the west in an effort to save animals who may be euthanized.

The 2-year-old terrier mix was part of a batch of 50 dogs sent from New Mexico in April 2018, the Las Cruces Sun reported. He was in Phoenix when animal trainers came looking for dogs with star quality for a top-secret project. They liked what they saw in Monte and he was adopted by one of the film's animal trainers, according to People magazine.

He will be voiced by actor Justin Theroux. Monte's co-star is a Cocker Spaniel who is playing Lady and will be voiced by Tessa Thompson. Other actors include Janelle Monáe as Peg, Sam Elliott as Trusty the Bloodhound, Benedict Wong as Bull and Ashley Jensen as Jock.

Monte's adopters say he has been a very good boy and loving his life in California.

The remake features live animals with actors' voices and will premiere November 12 on Disney+, the company's proprietary streaming service.