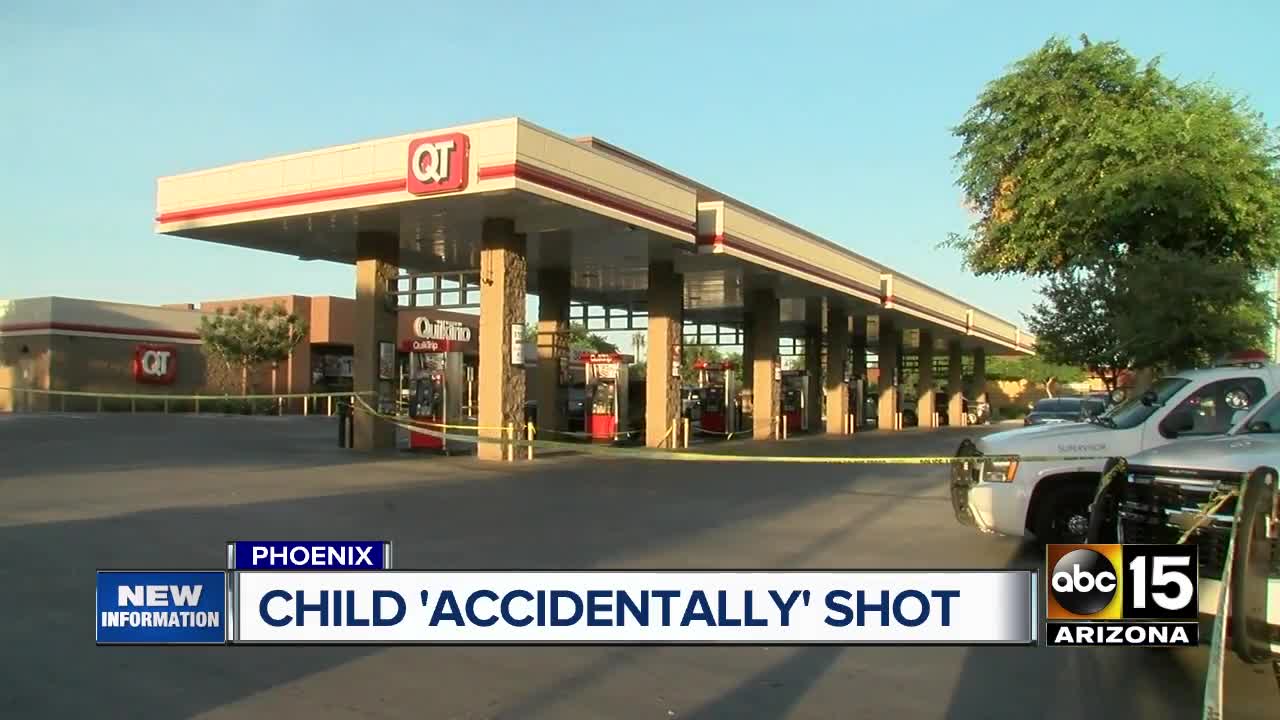 A child has been taken to the hospital after a shooting at a Phoenix gas station, according to Phoenix police. 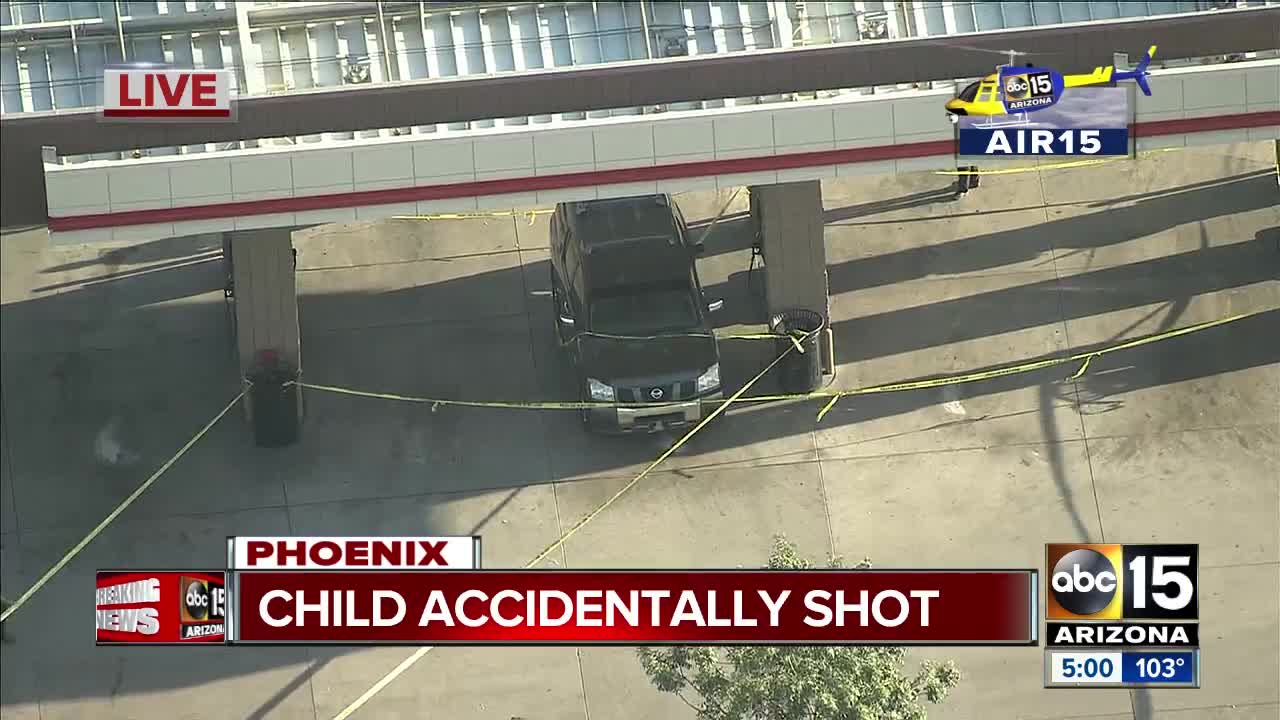 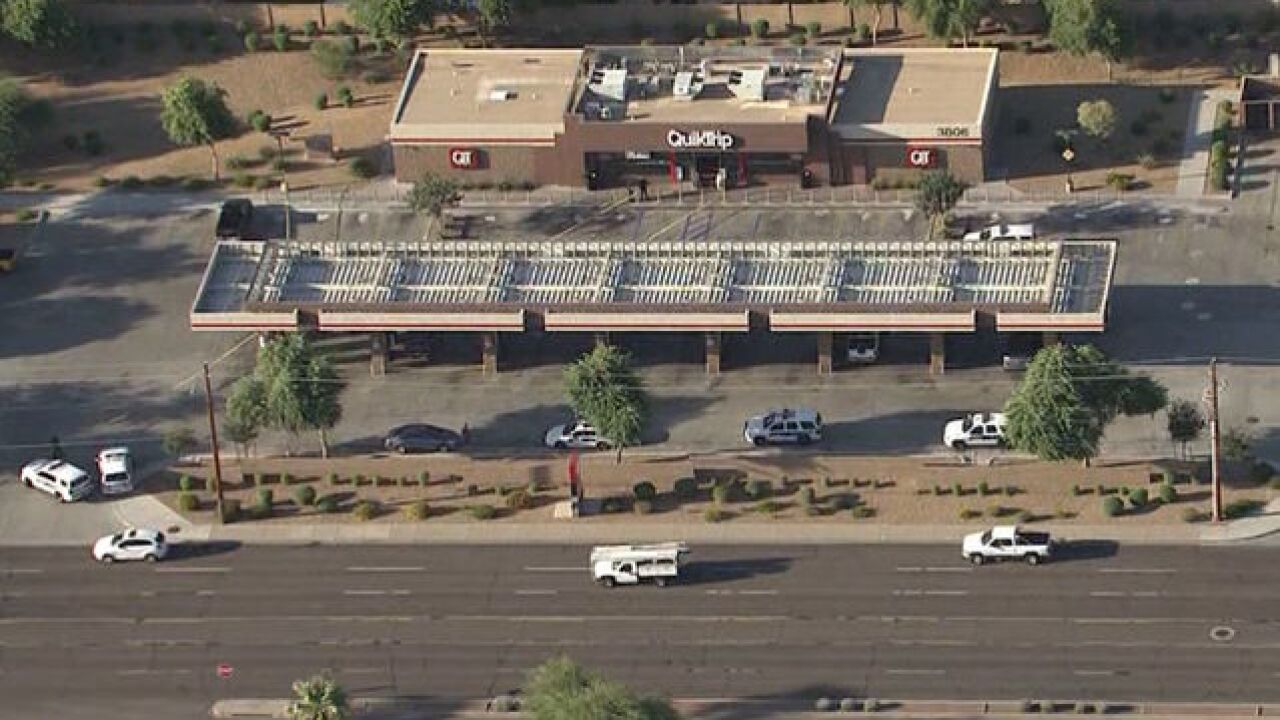 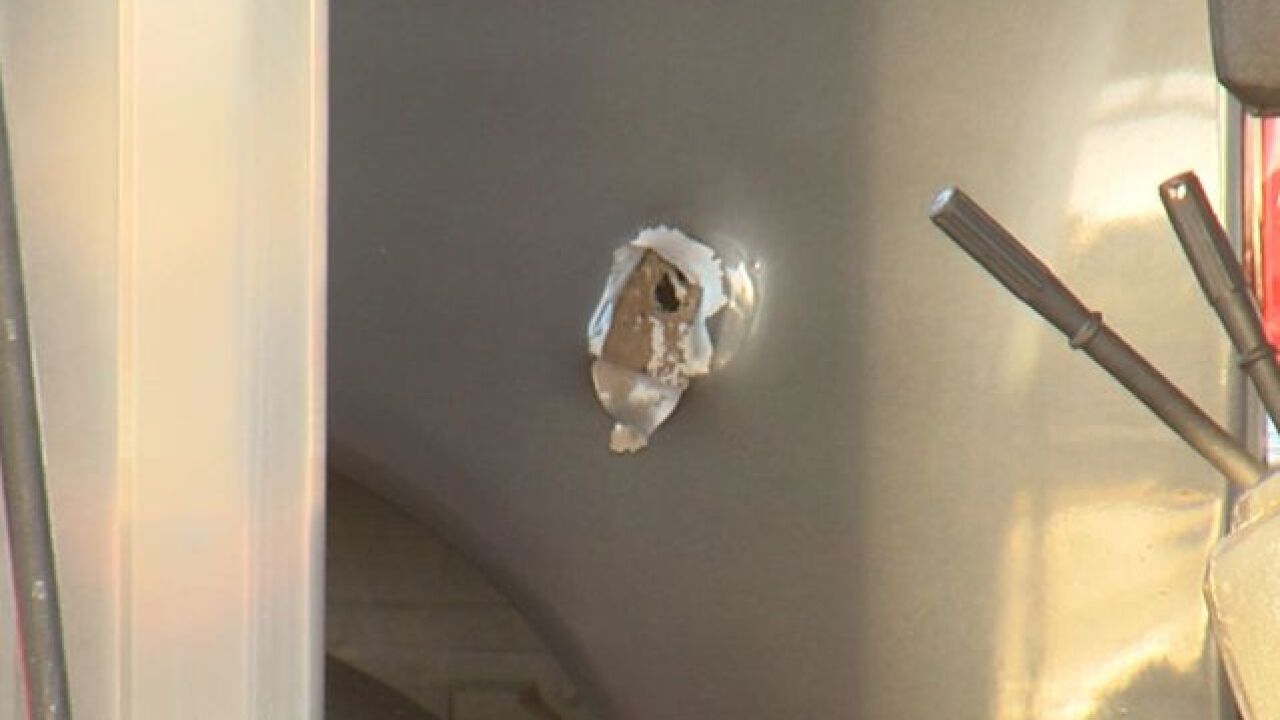 A child has been taken to the hospital after a shooting at a Phoenix gas station, according to police.

The shooting happened around 4 p.m. Friday at a QuikTrip near 38th Avenue and Greenway.

A spokesperson for Phoenix police said the shooting appears to be accidental.

The child, 10, was reportedly standing outside a vehicle when a shotgun went off from inside. Three other children--ages 2, 8, and 14--were inside the vehicle at the time of the shooting, police say.

The 10-year-old suffered a non-life threatening injury and was in stable condition at the hospital, according to Sgt. Mercedes Fortune.

#BREAKING 10 year-old shot outside QT off Greenway & 35th in #Phoenix That child is in the hospital. Injuries are serious, but not life-threatening, according to @phoenixpolice #ABC15 pic.twitter.com/TPKzw2OybN

“There is information that the gun was moved at some point inside that vehicle which caused the gun to go off,” Sgt. Fortune said.

An investigation is ongoing, and police said as of 6:30 p.m. Friday, no arrests had been made.

“This is a reminder of how important it is to make sure there’s gun safety in place. When you’re transporting handguns or weapons in a vehicle, they have to be in a place where they’re safe away from other children,” Sgt. Fortune said.