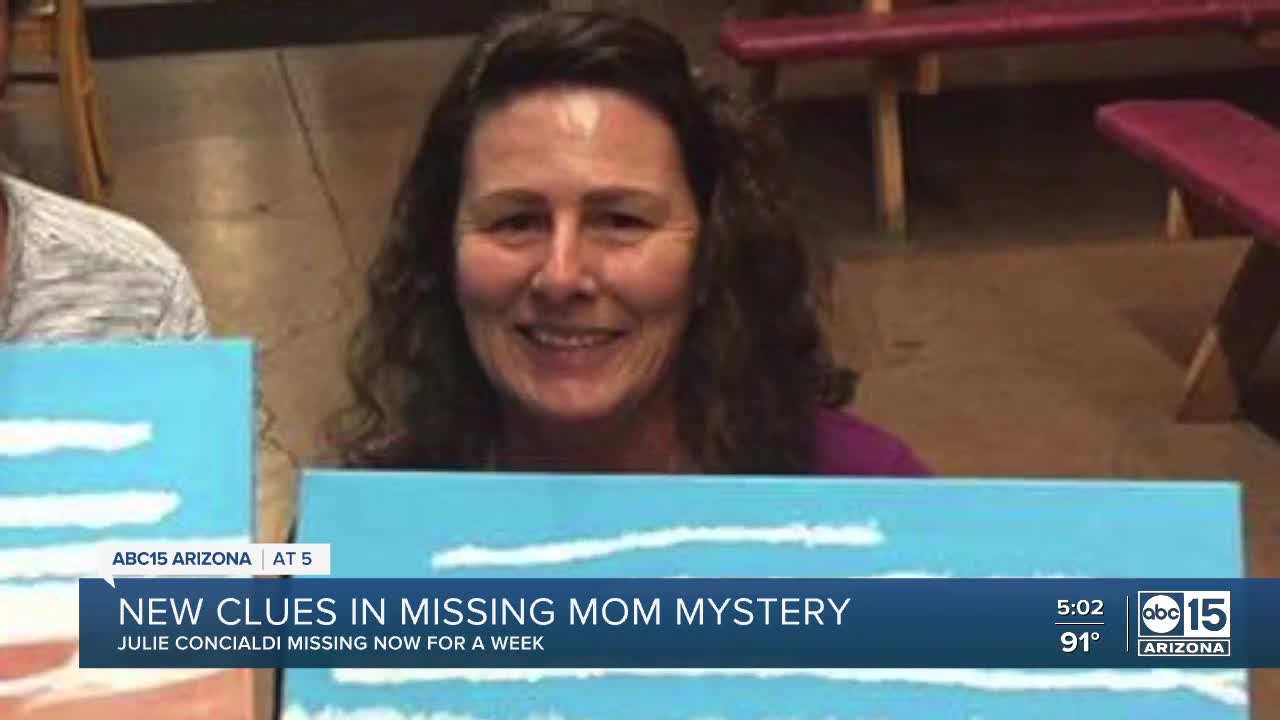 Police have released new surveillance video related to the disappearance of Julie Concialdi. Anyone with information is asked to reach out to police. 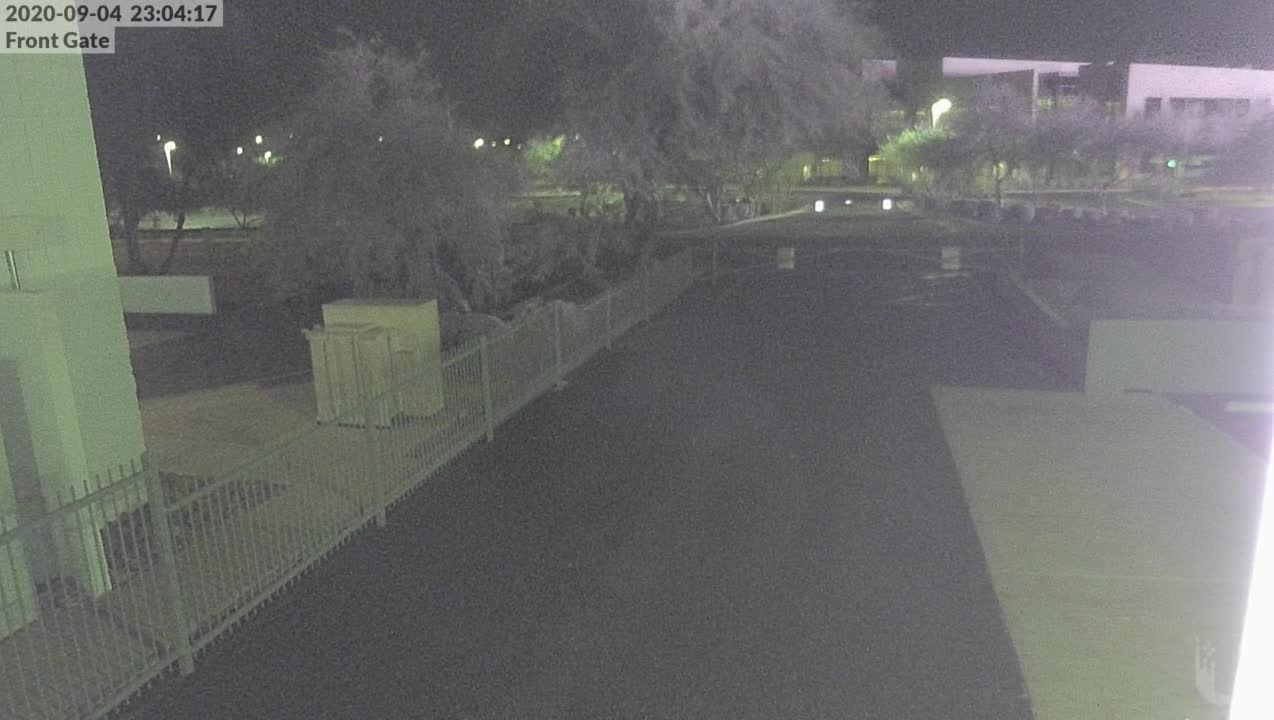 PHOENIX — Phoenix police are releasing new video - and details - in the case of a missing Valley mother who was last seen a week ago.

Phoenix police have confirmed they suspect foul play in the disappearance of Julie Concialdi, 59, whose truck was found burned and abandoned roughly nine miles from her home late last Friday night, September 4.

The truck was found near 20th Avenue and Monona Drive. She was reportedly last seen at her home roughly four hours earlier near 27th Avenue and Dove Valley Road.

"From family, both her husband and her children, was that she went to do a couple errands and never came back," said Sgt. Mercedes Fortune with the Phoenix Police Department.

On Friday, police released new surveillance video from the area where Concialdi's vehicle was found burned and abandoned.

On the video you can hear a loud explosion and then see the flickering of light, from the fire, reflecting off another building.

"We're hoping with that loud explosion and a lot of that information that community that lives in that area either saw that vehicle, saw someone walking away from that vehicle, before that vehicle was burned," Sgt. Fortune said.

Police describe the vehicle as a 2006 Black Toyota Tundra.

Also on Friday, Phoenix police gave new insight into the timeline, while also confirming a search warrant has been served on the home.

According to police, Concialdi was reportedly last seen Friday. A combination of her husband and other family members reported her missing on Sunday.

Family and a close friend have told ABC15 Concialdi was not the type of person to just fall off the map.

"The first red flag was when she wasn't returning texts and phone calls to her children," Concialdi's daughter, Layce Phillips, told ABC15 on Thursday. "If I ever sent her a text, within five minutes I had a phone call or a text back."

Phoenix police told ABC15 Concialdi's husband has been cooperative. ABC15 has been unable to reach him for comment.

Phoenix police have not publicly named anyone as a suspect or person of interest in the case.

"That's part of these very complex cases," Sgt. Fortune said. "We have not located Julie. We don't know enough to say that we have a person of interest. We want to make sure Julie is safe, we are hoping to find her."

Tips can go to the Phoenix Police Department or Silent Witness, at 480-WITNESS.