Meet Howie the rhino: The newest member of the Phoenix Zoo 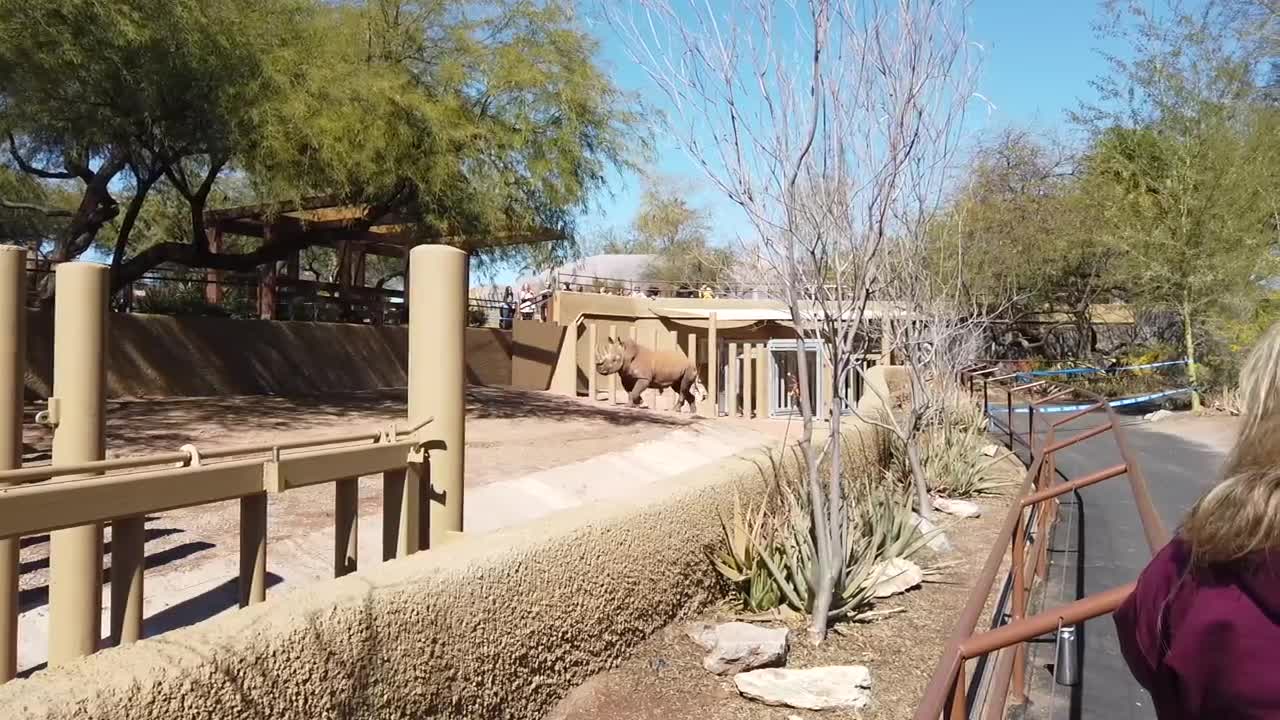 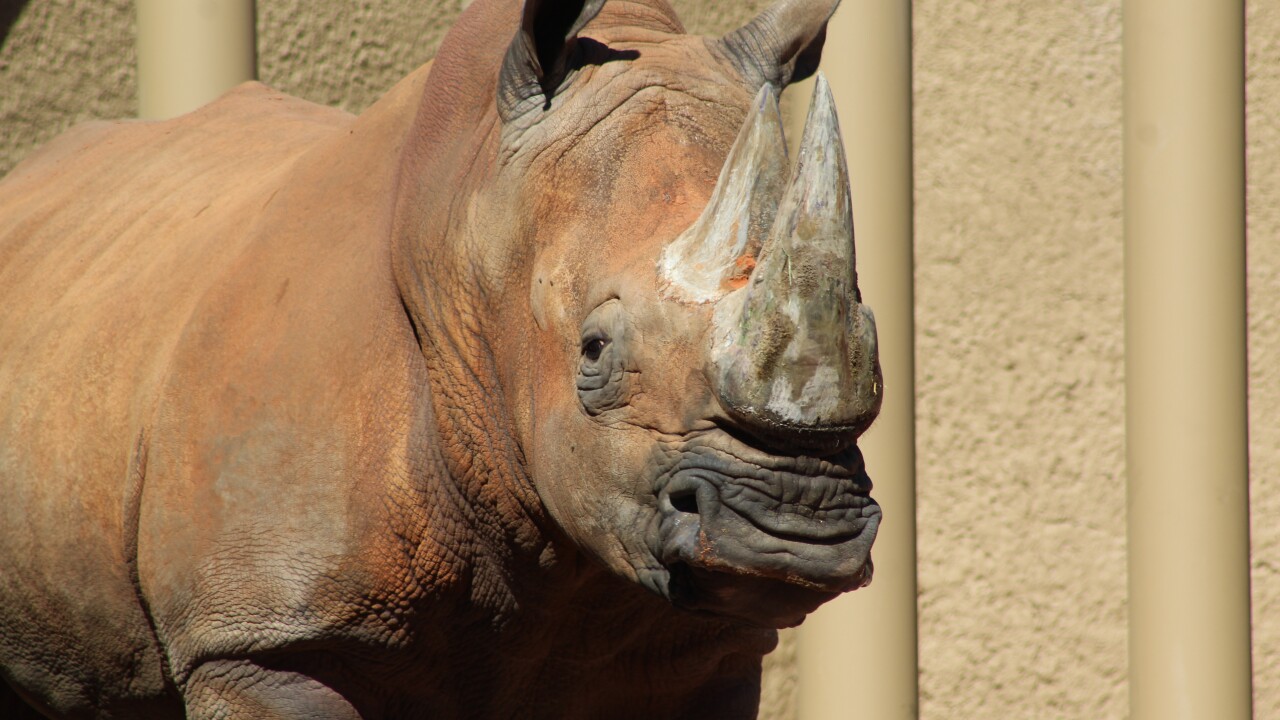 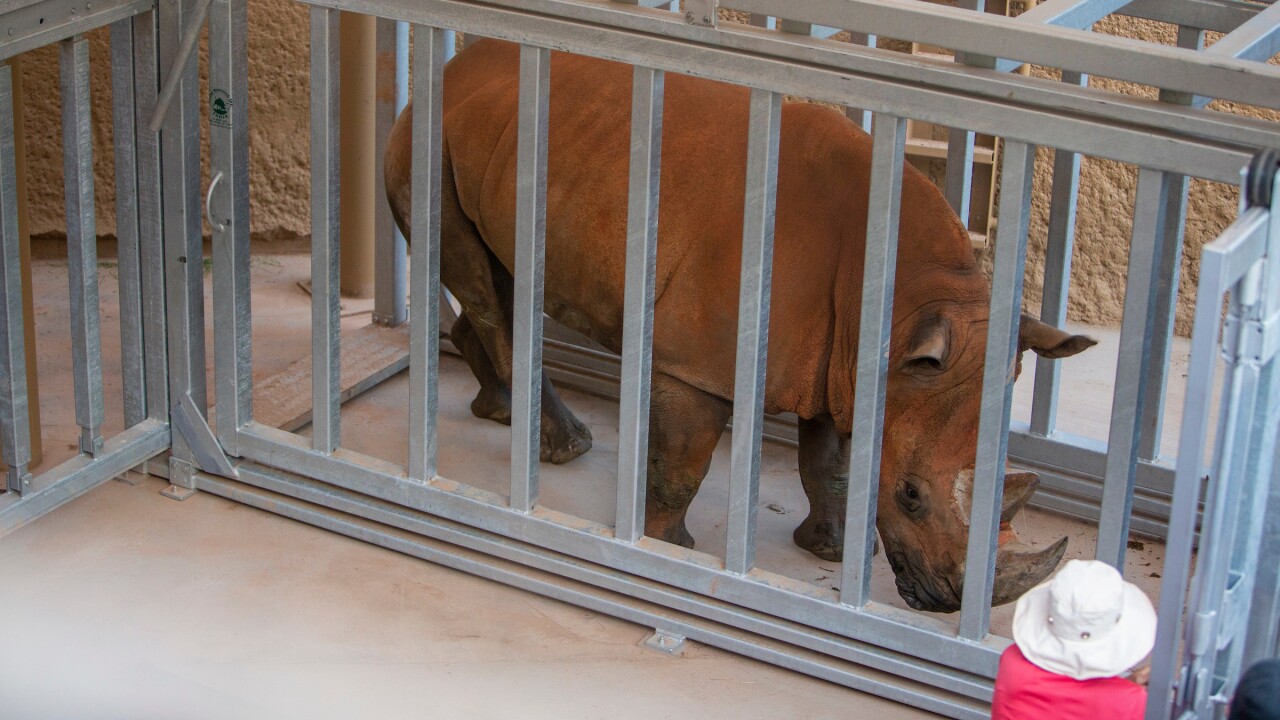 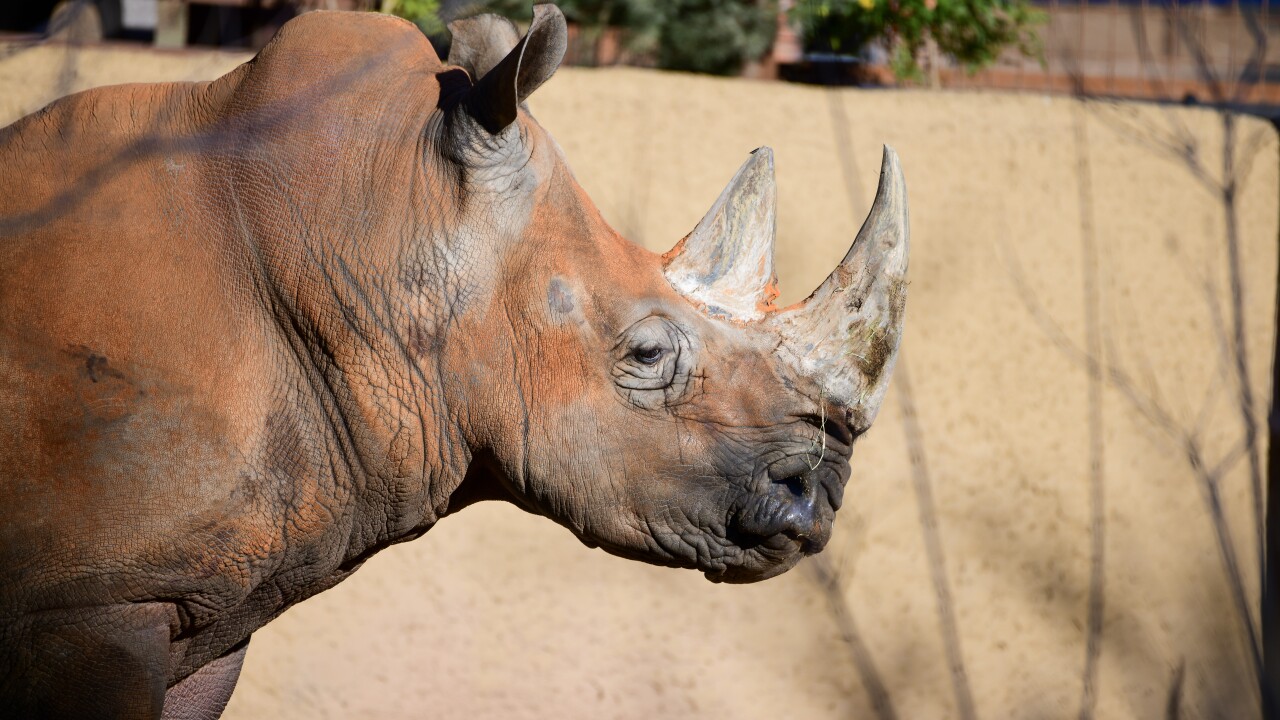 Howie made his way to Phoenix from the Brevard Zoo in Melbourne, Florida, a 31 hour non-stop journey. He was sent here to become a friendly companion with the Phoenix Zoo's female rhino, LouLou.

The transport was not easy according to the Phoenix Zoo, it took two forklifts, and several staff members of the Zoo to make the safe transfer.

Howard had his first day at the zoo on his 23rd birthday, February 13.

The Phoenix Zoo says Howie and LouLou have already been "introduced," but have not shared the same space just yet. This is called a "howdy" introduction, the zoo described as where they can see, smell and have some physical interaction with a barrier keeping them apart. This is so they can watch for signals if they want to be together and share the same space.