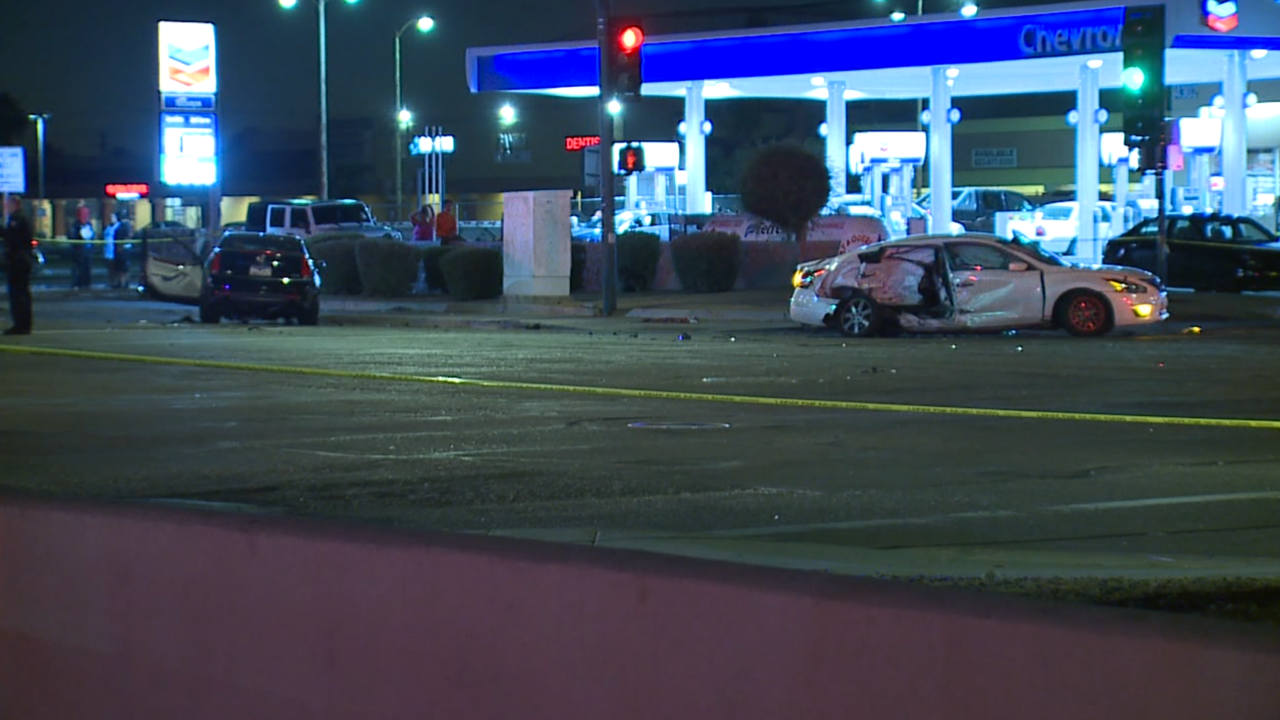 PHOENIX — Two children have been transported to the hospital after a serious crash at 43rd Avenue and Thomas Road Thursday night, Phoenix fire officials say.

Firefighters say a six-month-old boy and three-year-old were involved in the crash.

The six-month-old boy is now in critical condition at a local trauma center, while the three-year-old is in stable condition.

Phoenix police are still investigating what led up to the collision.