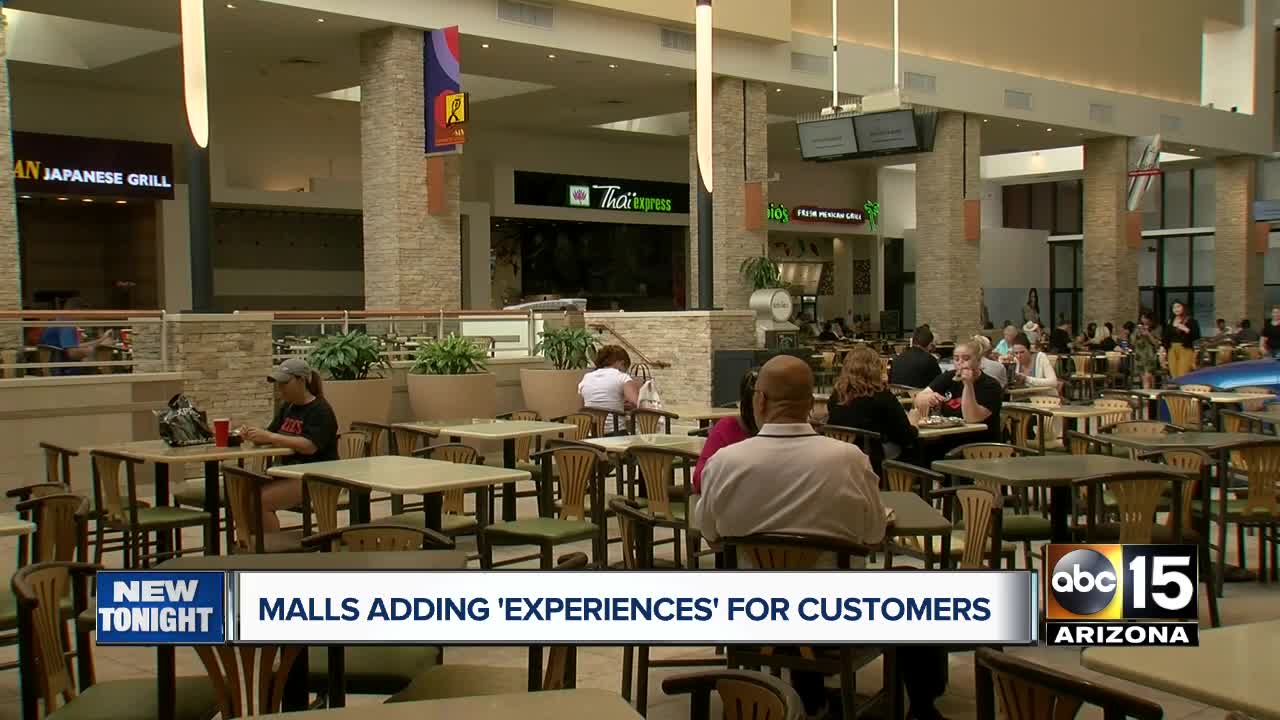 What's being done to save the industry. 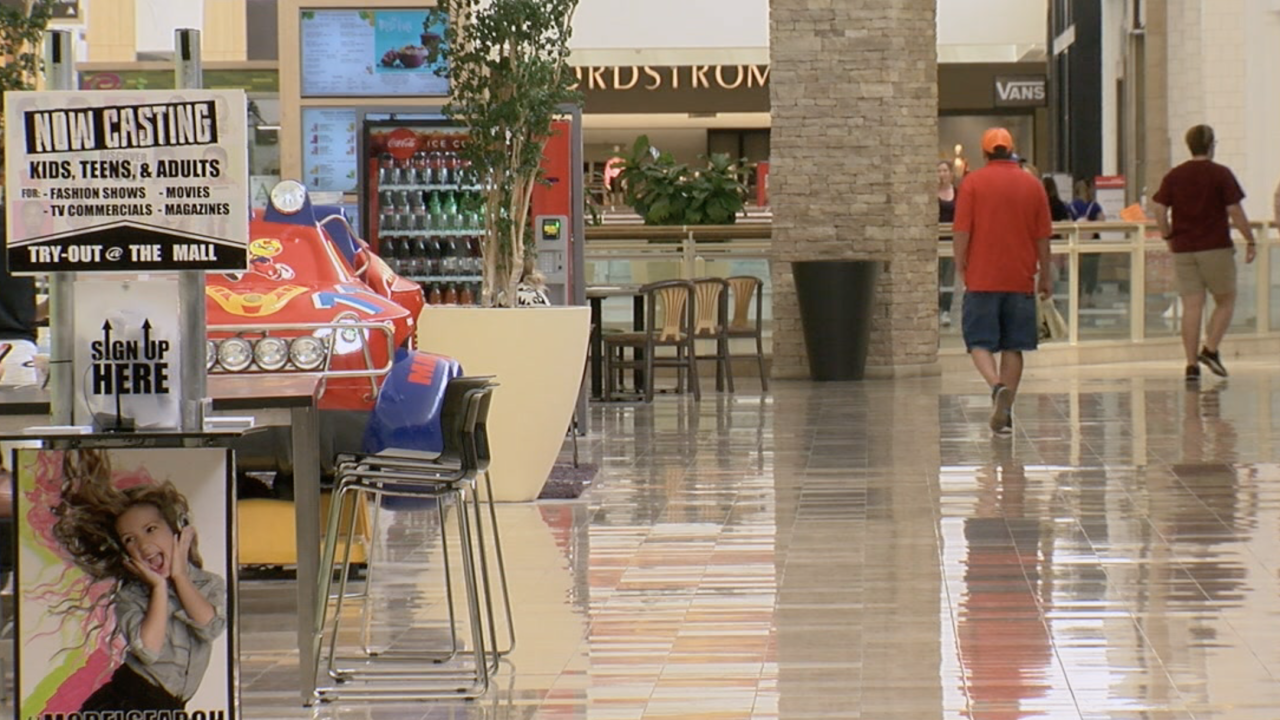 Over the last few years, many communities have seen their local malls turn into decaying shells from what used to be once-thriving shopping centers. The hub and gathering places of a community, now reduced to an eyesore.

While developers are working to turn these retail wastelands into bustling areas full of homes, shops, offices, and medical centers, there are still many malls in the area that are thriving by listening to their communities.

Just last month, residents in Chandler celebrated the grand opening of the Crayola Experience located inside the Chandler Fashion Center.

Connie Walker, a spokeswoman for the Crayola Experience, said they selected Chandler specifically because of the demographics of the community.

"Chandler is one of the fastest growing areas. It is family-oriented, and that is what we look for at the Crayola experience," said Walker.

Experiences like this one are bringing hundreds of families back to the mall. From spending a few hours inside a 'world of color,' mall officials hoped these families would then shop in their stores, and eat at one of many restaurants on the property.

"We are really trying to bring different things in for different groups, to make sure we can really appeal to everyone to not only shop but play and dine," said Jennifer Campbell, a spokeswoman for Chandler Fashion Center.

Campbell pointed out things like their concert series, their giant lawn chess board, and other "experiences" such as The Escape Room and PLAYLive Nation, a social gaming lounge also on the mall property. She added that a lot of research went into the demographics and what people in the community wanted as they sought new attractions to bring to the community. Campbell said they also realized community habits have changed.

Mark Stapp, a Professor real estate at the W.P. Carey School of Business at Arizona State University, said it's no surprise because most people are now shopping online.

"We don't need to go to a singular place to get things anymore," said Stapp.

He agreed that millennials were craving "experiences" as well.

"That's what works right now. People are seeking those kinds of things. That's the kind of thing you cannot get through technology, on your phone, on your computer. Those are the kinds of things you have to experience in person," said Stapp.

Other successful malls in the Valley have also done the same.

Arizona Mills mall in Tempe brought in attractions like the Legoland Discovery Center and Sea Life Arizona aquarium. At Kierland Commons, fine dining was the big draw, and at the Superstition Springs mall, ABC15 noted many community events taking place, like an immunization clinic hosted by the Mesa Fire Department.

Stapp said all of these are great examples of how local malls are trying to become the central hub of a community again, a place where people will gather just like they used to back in the glory days of brick and mortar retail.

"It's almost to where the shopping is secondary, and the attractions are primary," said Lopezlira.

Then there are malls like Metrocenter and Fiesta, which used to be vibrant hot spots for people to gather back in the day. Both turned into eyesores in the community, with storefronts boarded up.

Metrocenter mall is now coming back to life with the addition of a Walmart Supercenter which will draw in many more tenants. The other is still set to get a big makeover with a mix of residential housing, and retail spaces are coming soon. These could include offices and medical centers as well.

Experts say the bottom line here is that malls are not going away, they're just changing. The average mall vacancy rate right now is 9 percent, according to Lopezlira. He added that rent to set up shop inside a mall were also on the rise.