Zombies take over downtown Phoenix Saturday for a good cause 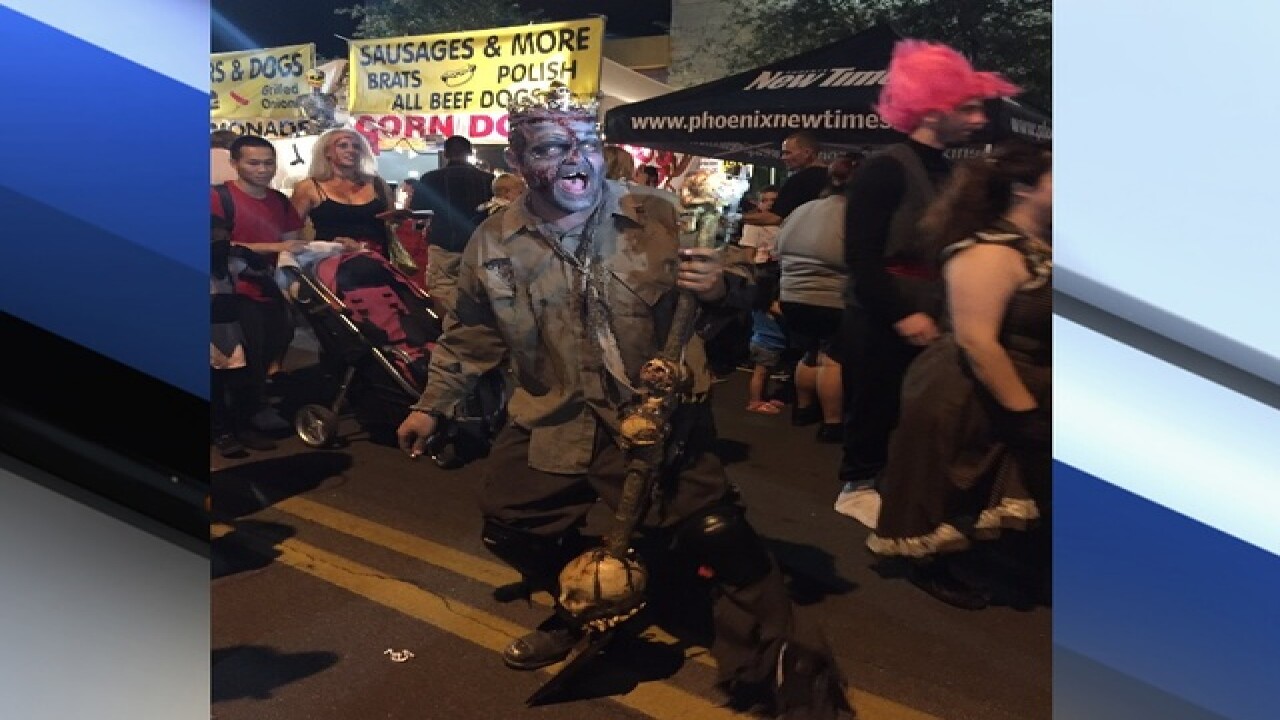 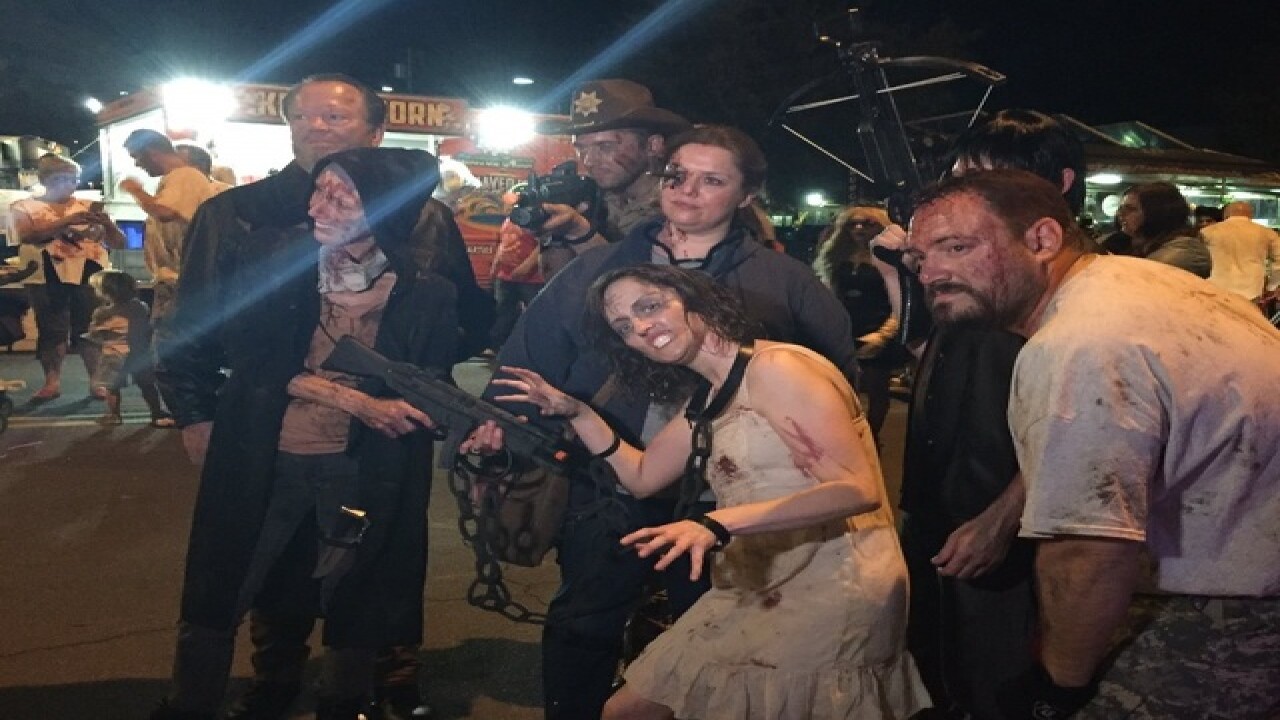 The undead were out roaming the streets of downtown Phoenix Saturday night...but this time, for a good cause.

Thousands of people hit the pavement for the eighth annual Zombie Walk to raise money for the Arizona Hemophilia Association . The event also offered music, vendors, a beer garden and food trucks.

The slow-paced, zombie shuffle kicked off around 6 p.m. through the downtown Phoenix Warehouse District. Afterwards, a costume contest was held, followed by an adults-only Blood (Pub) Crawl, which included discounted food and drinks.

All donations and pub crawl wristband sales went directly towards the Arizona Hemophilia Association in support of services and programs for people with bleeding disorders.