Woman who faked cancer to get abortion coverage loses appeal 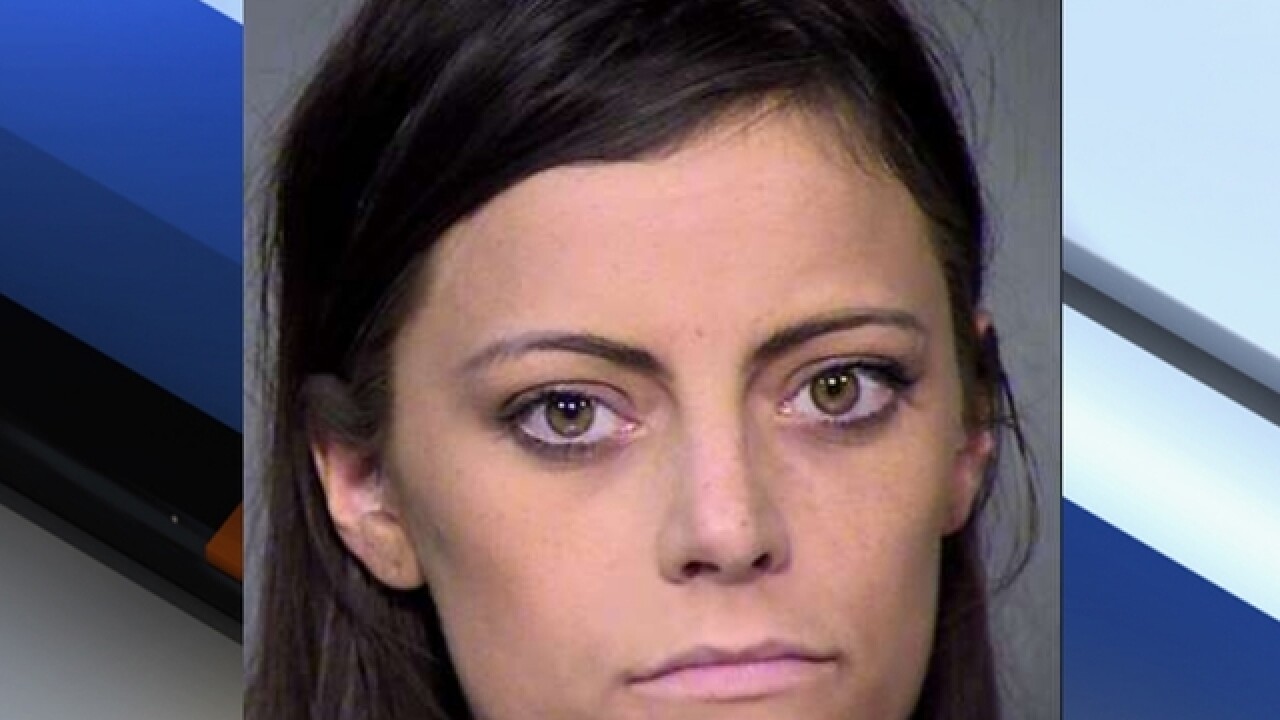 The Arizona Court of Appeals has rejected an appeal from a woman serving a prison sentence for faking a cancer diagnosis to get the state to pay for her late-term abortion.

Chalice Renee Zeitner was convicted in 2016 of fraud, theft and forgery charges in the abortion-related case. She was separately convicted for defrauding a military charity and for aggravated drunken driving.

The now-32-year-old Phoenix woman appealed her convictions in the abortion and charity fraud cases. Her attorney argued prosecutors violated her medical privacy by using her doctors' testimony and medical records to prove their case.

Zeitner is serving a 28-year prison term for all three crimes.