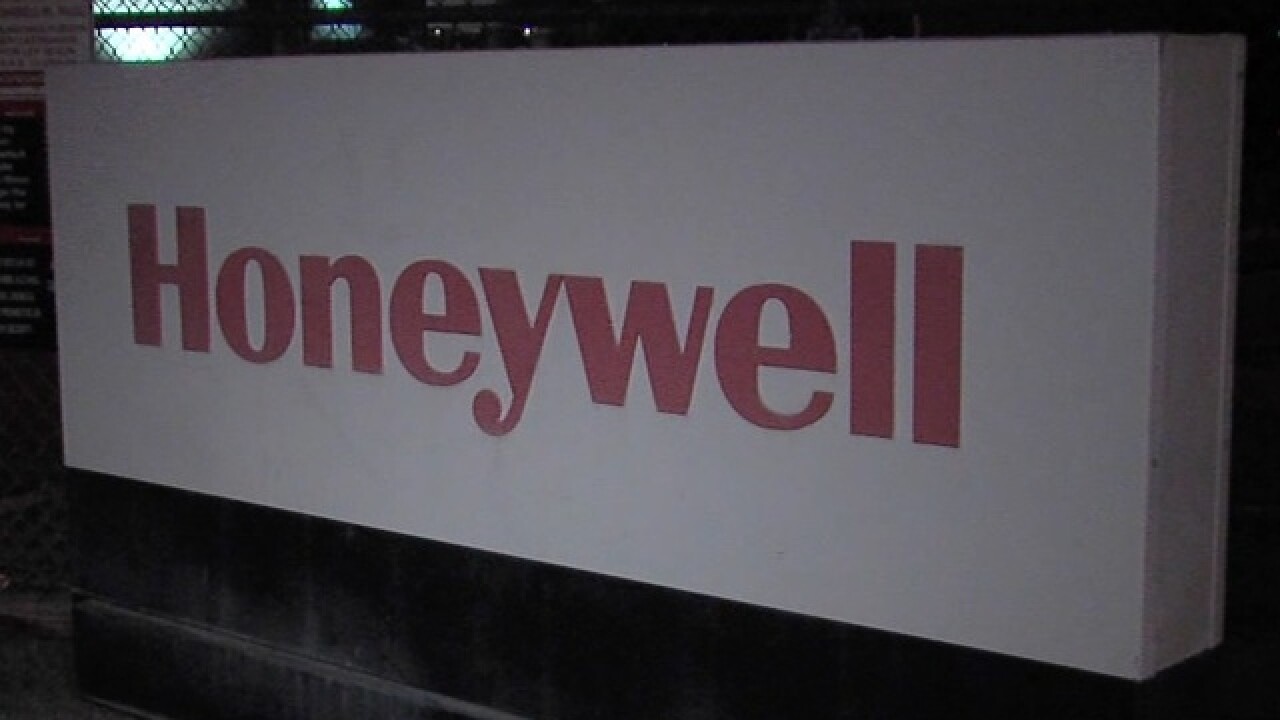 ABC15
<a href="https://topclassactions.com/lawsuit-settlements/lawsuit-news/681382-honeywells-truesteam-humidifier-class-action-settlement/" target="_blank"><strong>Honeywell’s TrueSTEAM Humidifier Class Action Settlement</strong></a> </p><p>If you owned a TrueSTEAM Humidifier between January 1, 2008 and April 14, 2017, you may be eligible to claim a new humidifier or up to $40 cash from a class action settlement. The deal resolves allegations that the TrueSTEAM Humidifier, made by Honeywell, is prone to excessive mineral scaling and sediment build-up due to a design and manufacture defect. The class-action lawsuit accused Honeywell of failing to honor its own warranty by remedying the defects. The claim filing deadline is November 6, 2017.

PHOENIX — Several Honeywell current and former employees have told ABC15 that workers were laid off this week at aerospace facilities across the nation. Honeywell Aerospace is headquartered in Phoenix and is one of several divisions that make up Honeywell International.

According to a spokesperson for Honeywell Aerospace, Honeywell is one of the largest employers in Arizona, directly employing about 8,300 people within the state.
A senior employee at the Torrance, California facility that didn't want to be identified says she just celebrated her 40th anniversary with the company last week. On a call Monday, she was laid off.

"I was told basically the same information about COVID-19 being the reason for economic downturns within the industry and that my position had been eliminated," the woman said. "I've heard a lot of people who've been there over 20 years, 30 years even up to 47 years...were hit with involuntary layoffs."

ABC15 heard similar stories from employees at the Phoenix facilities.

They were told because of COVID-19 restrictions, they had to ship back the company laptop and assets. Their personal items would be mailed to them. The former employee says she will get severance pay for 26 weeks.

The former employee said managers had warned about layoffs a couple of weeks ago, but she was shocked it happened so fast. She said during her 40 years there, Honeywell has had to make cuts due to economic troubles. But even after 9/11 and during the Great Recession, it wasn't like this.

"Sometimes it was almost a year they would go through furloughs to offset what they considered economic issues before they resorted to layoffs. There was a longer timespan to wrap your head around what was going on," she said.

These layoffs come two weeks after President Trump was in Phoenix touring a Honeywell facility that's making millions of N-95 masks to fight COVID-19. The company announced the mask production would create about 500 manufacturing jobs in Arizona.

Honeywell released this statement to ABC15 regarding recent layoffs:

"Honeywell Aerospace is working through the difficult economic environment brought on by an unprecedented and ongoing global health crisis. Like our customers, we’re having to account for industry softness, including reduced demand for our products and services. We have taken steps to try to preserve as many jobs as possible and will continue to do so, but we must adjust our workforce to align with the current aerospace industry climate. This is not a decision we made lightly as we know it affects valued employees. We’ve encouraged affected employees to apply for other roles at Honeywell. Those eligible will be offered severance and outplacement assistance per Honeywell policy and local laws."

The airline industry has been devastated by COVID-19, with a 95% drop in air travel.

Honeywell would not say how many people have been laid off.

"Obviously Honeywell is not the family I was hired into," said the former employee. "The last several years, it's changed, it's not as much that they care about the employee anymore. It's a bottom-line type of environment."

Honeywell Aerospace this week also announced it will close facilities in New York and Alabama.