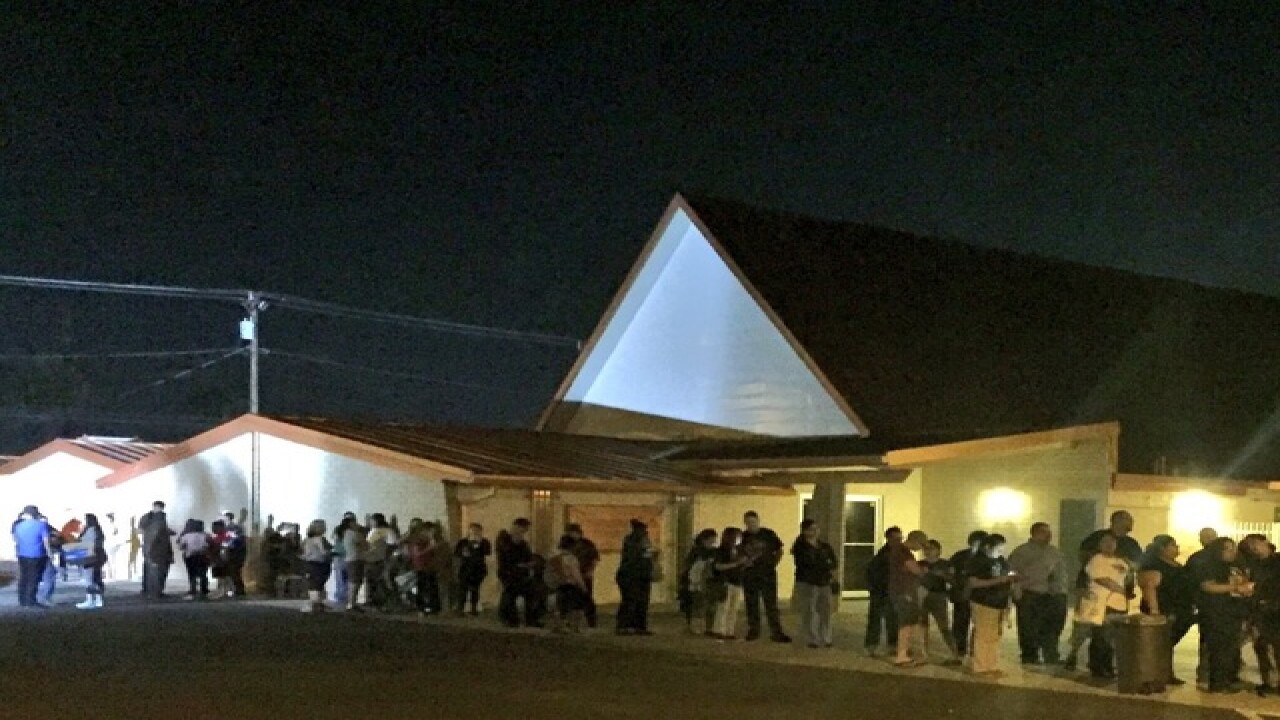 Less than an hour after polls opened in Arizona, voters reported long lines and computer issues around the Valley.

In a statement Thursday evening, Maricopa County Recorder's Office spokeswoman Elizabeth Bartholomew said some ePollbooks experienced freezing issues during the morning. Officials were able to troubleshoot the problems or replace the machines with spares.

As for the lines, they were expected.

"There have been lines throughout the day, but we always knew there would be," Bartholomew said. "It's a presidential election. We expected lines."