Volunteer dead after being attacked by dog in central Phoenix 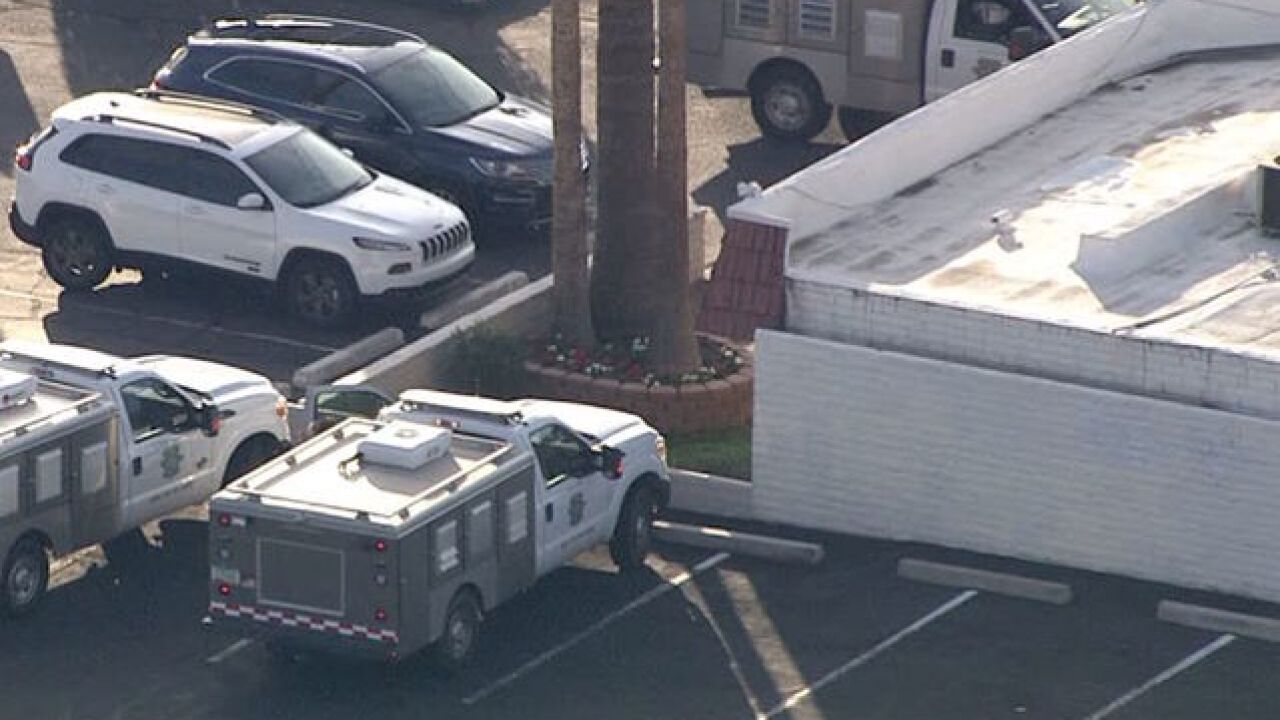 Copyright 2017 Scripps Media, Inc. All rights reserved. This material may not be published, broadcast, rewritten, or redistributed.
Air15 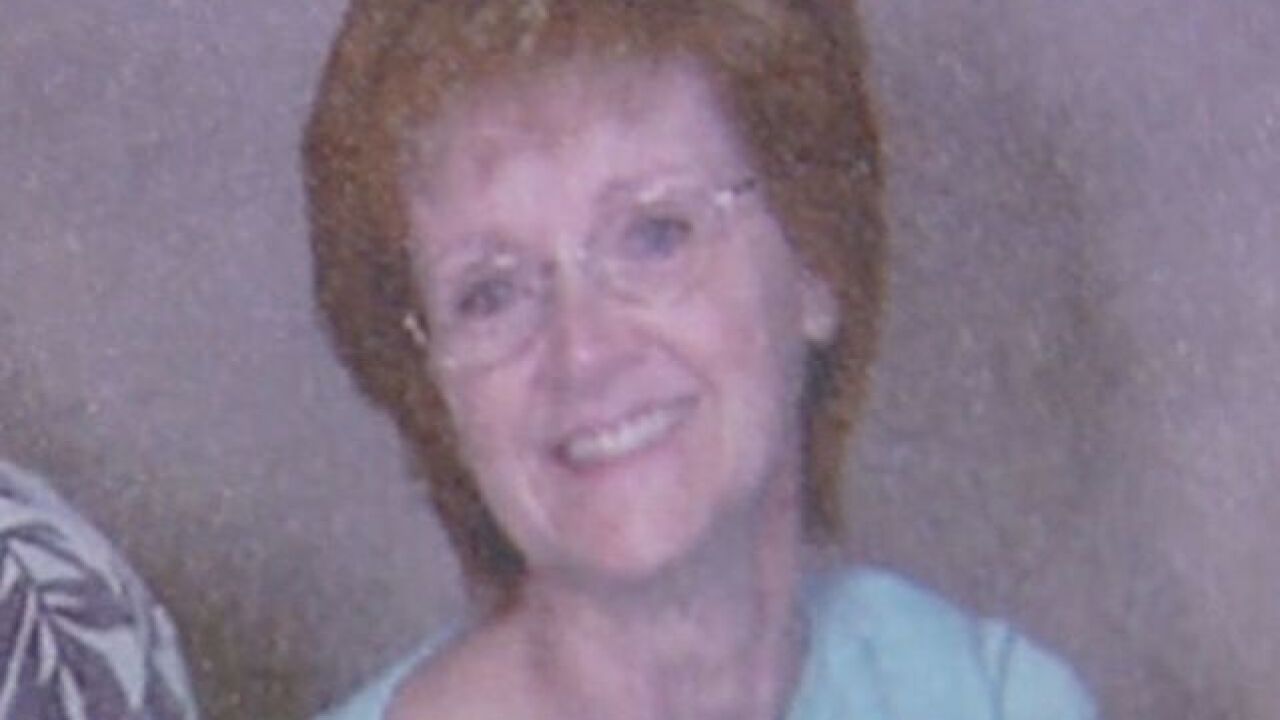 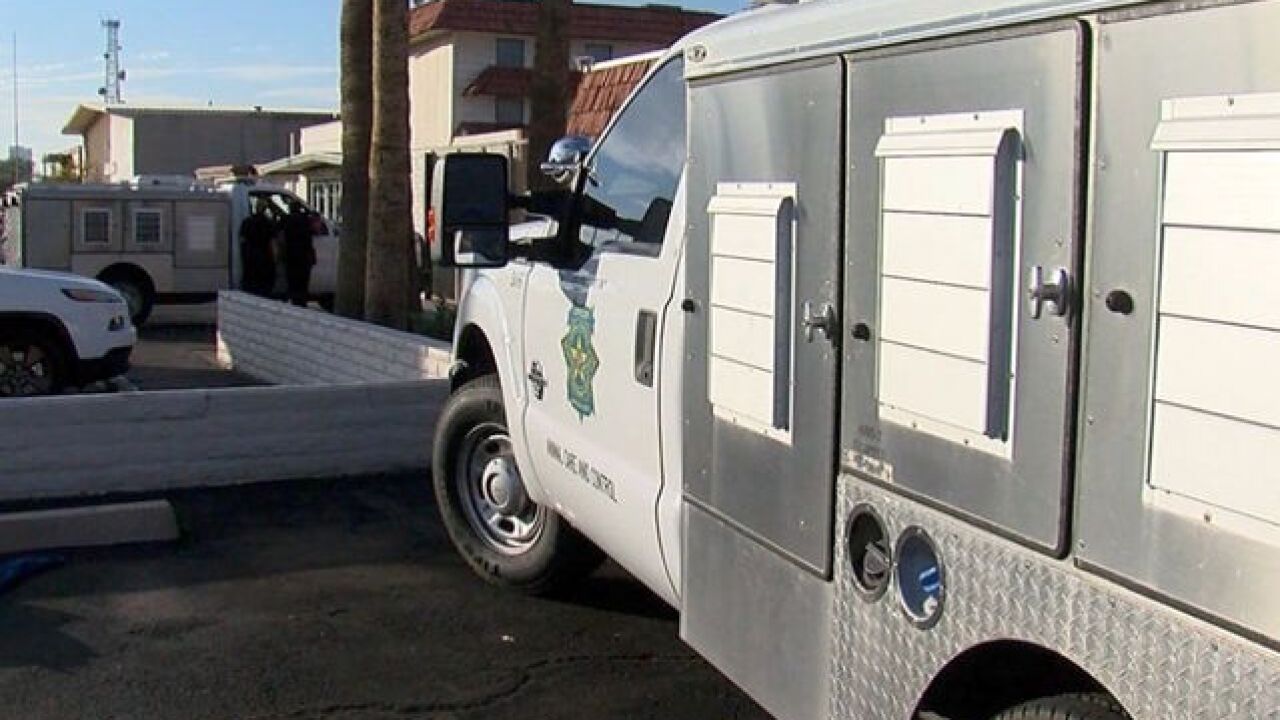 A 69-year-old woman is dead after being attacked by a dog at a boarding facility in central Phoenix Wednesday afternoon.

Officials with Maricopa County Animal Care and Control say the incident happened at Canine Country Club and Feline Inn near 24th and Washington streets around 3:30 p.m.

Carol Harris was taken to the hospital in “very critical condition,” an MCACC spokesperson said. However, Phoenix police later confirmed that she has since passed away from her injuries.

Harris suffered injuries that appear to be consistent with dog bites, a police spokesperson said.

According to MCACC, Harris was volunteering at the facility with a rescue group called Akita Advocates and was walking the Akita in a playground area when the mauling occurred.

Akita Advocates is one of several rescues that rent out space for dog boarding.

The 6-year-old dog, "Esonagee," who attacked Harris, was an animal she had been working to socialize.

The owner of the boarding facility, Greg Donahue, says Harris was a familiar face and has come into the facility several times a week over the past few years.

"Unbelievable," Donahue said. "It's so tragic; a lot of tears today...We've never had more than a nip. This is unbelievable — just unbelievable."

"There are now words to describe how bad I feel about losing my wife...there are just no words," Carol's husband Ken said.

"She knew how to handle a dog, she worked with them, I worked with them I wasn't worried about her. She told me she had a problem child down there and that she was working to socialize him."

A Valley dog trainer with JD's Boot Camp says it's not unusual for Akitas to be aggressive. The man explained that while they're very courageous and loyal, they're also very protective and are known to need a lot of supervision because of how powerful they can be.

Witnesses tell MCACC that a person found the dog with blood around his mouth.

A spokesman for MCACC said the dog was euthanized and is scheduled to go to the state lab for rabies testing.

Stay with ABC15 News, ABC15 Mobile and abc15.com for the latest updates on this incident.