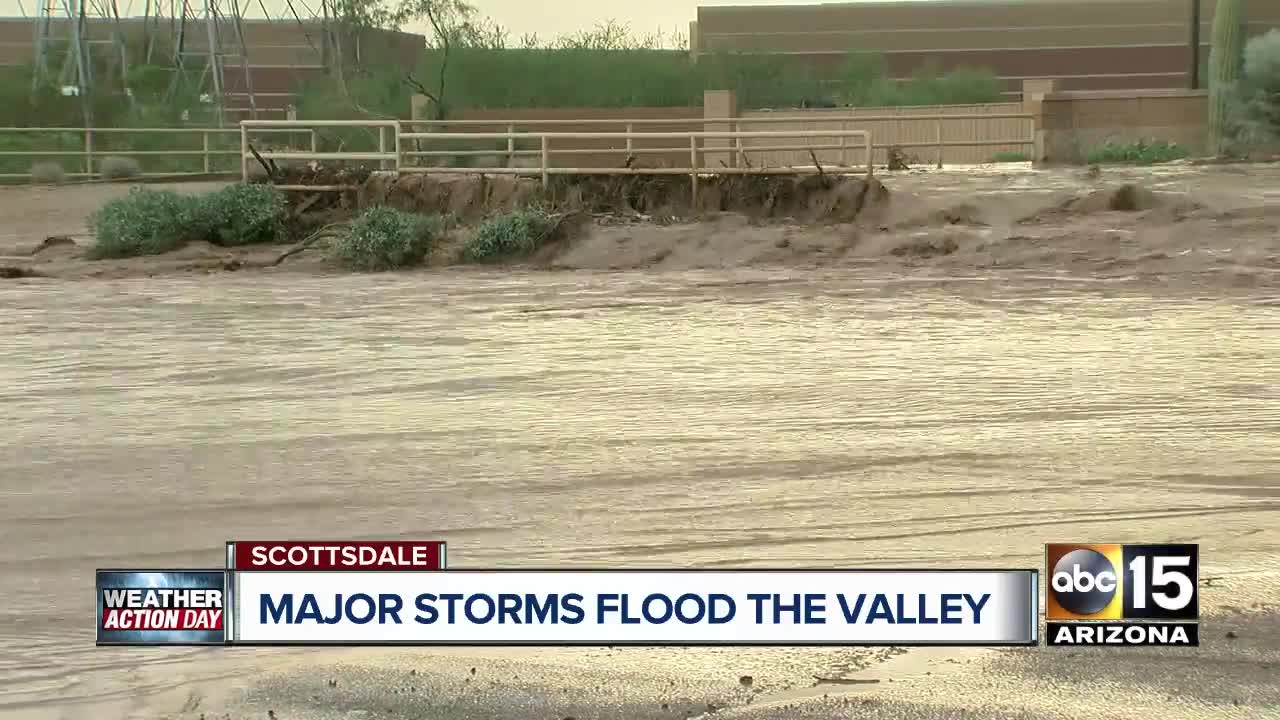 Several streets in the northeast and northwest parts of the Valley turned into waterways. 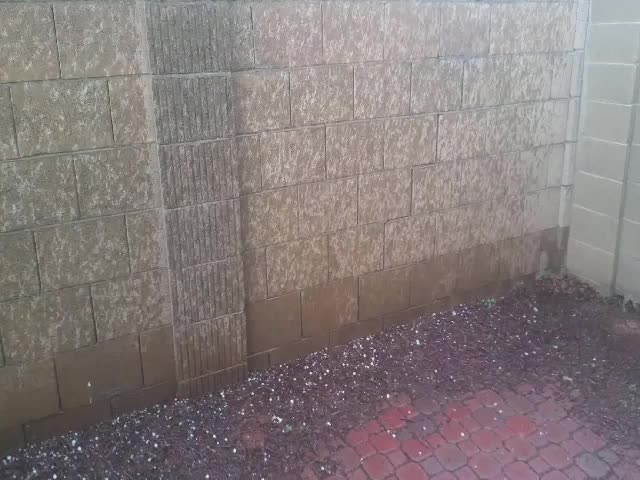 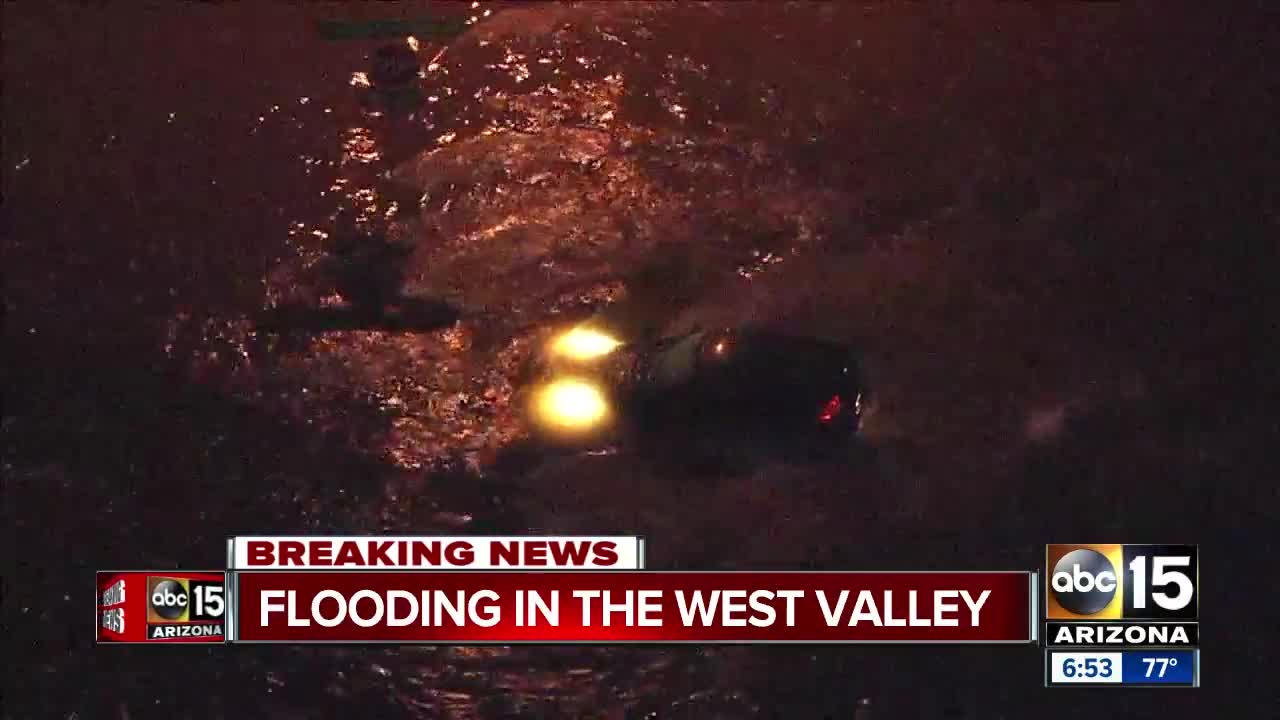 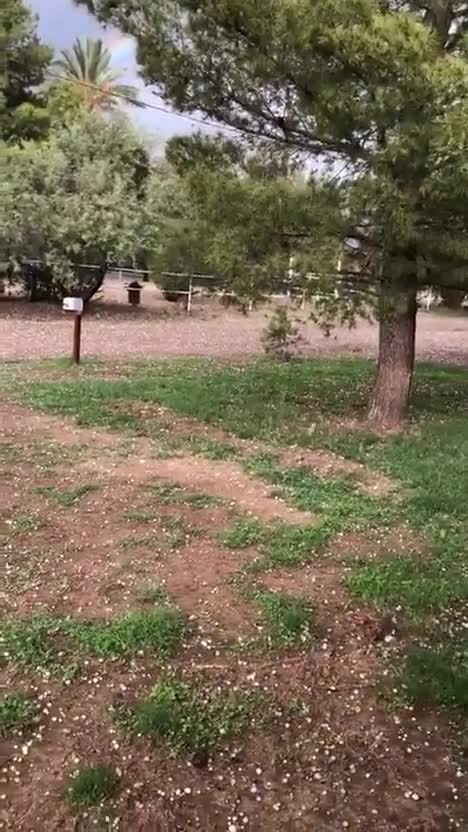 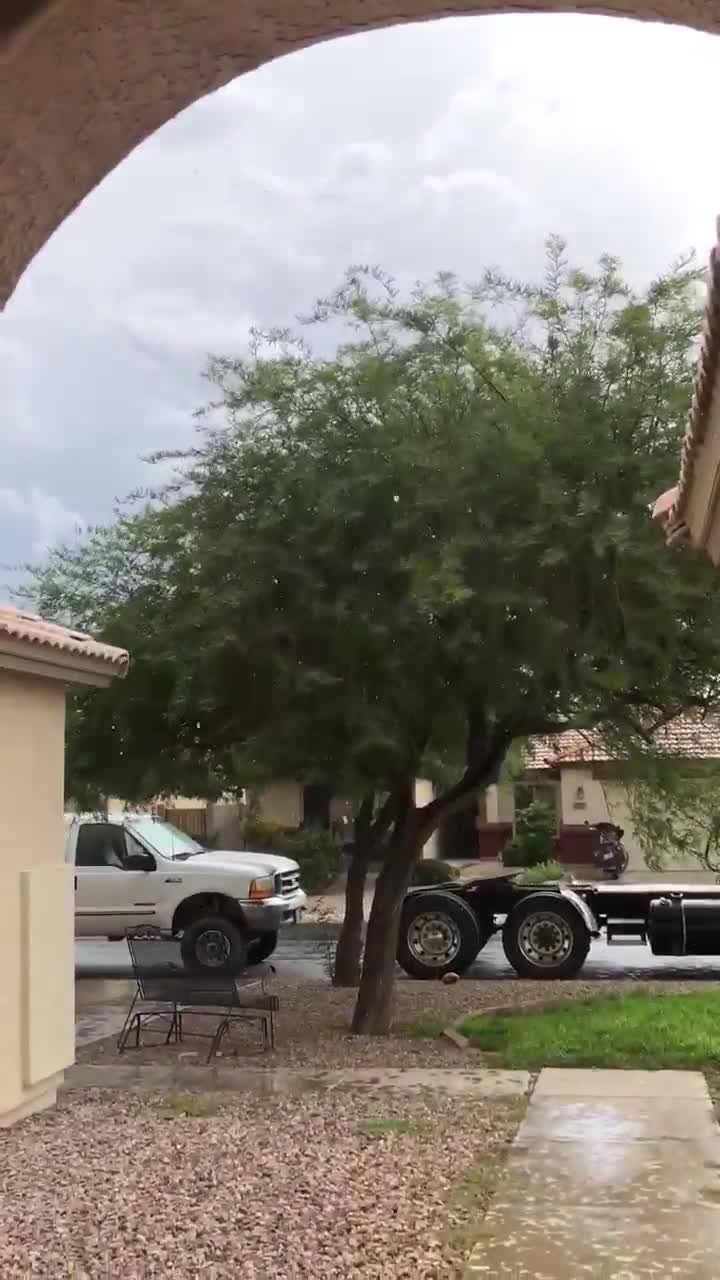 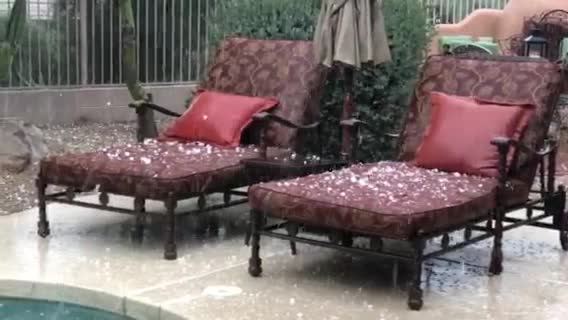 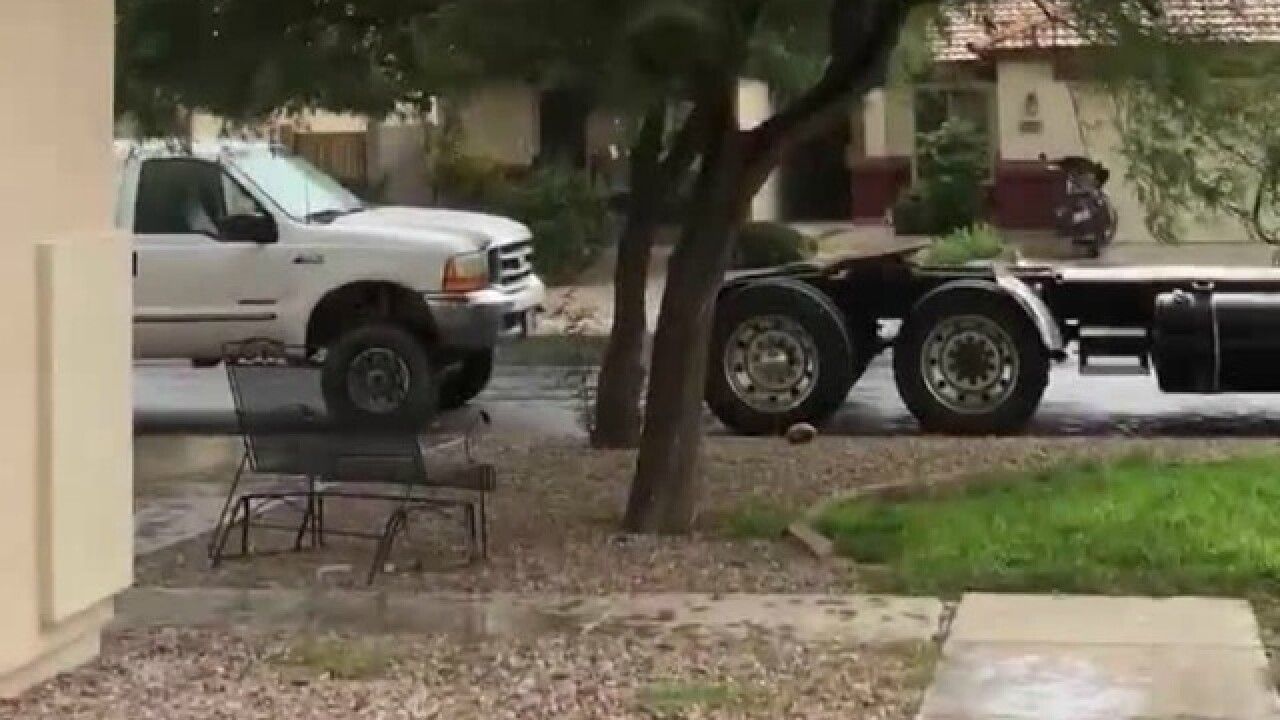 It was a wild Tuesday afternoon in the Valley after storms brought rain, hail and dust.

View some of the best viewer videos in the player above.

In north Scottsdale near 94th Street and Bell, rushing water flowed out of a wash and over the road, blocking access to homes in the area.

RAINFALL TOTALS: See how much rain fell in your neighborhood

Condo owners at Salida Del Sol were stuck outside the complex, and firefighters said they planned to evacuate at least 8 units, before water receded just minutes later.

Officials say no water was found inside any of the condos, but they plan on monitoring the area overnight, in case of more rain.

We've received viewer videos from much of the Valley, including Scottsdale, Glendale and Peoria.

In the northwest Valley, crews were called after at least one vehicle got stuck in flooding along Mountain View Road.

Brent Thiele, who already spends his days towing and impounding vehicles, organized some friends and went to work pulling people--and vehicles--clear of floodwater.

"[It's] the right thing to do, you don’t know if somebody is hurt or injured," he said. "I’ve had people offer me money, I’m not going to take your money, you need to get out of this water before you get more damage or yourself, you get stuck in it."