Veterans' affairs left out of State of the Union 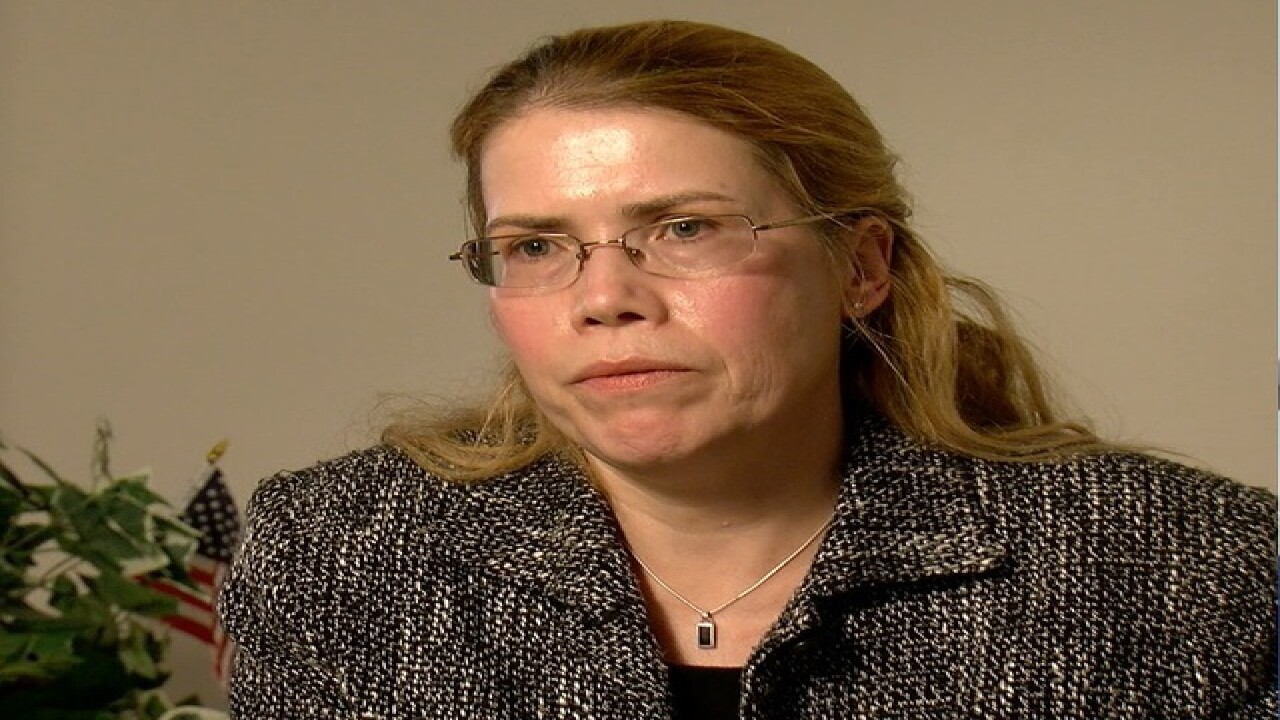 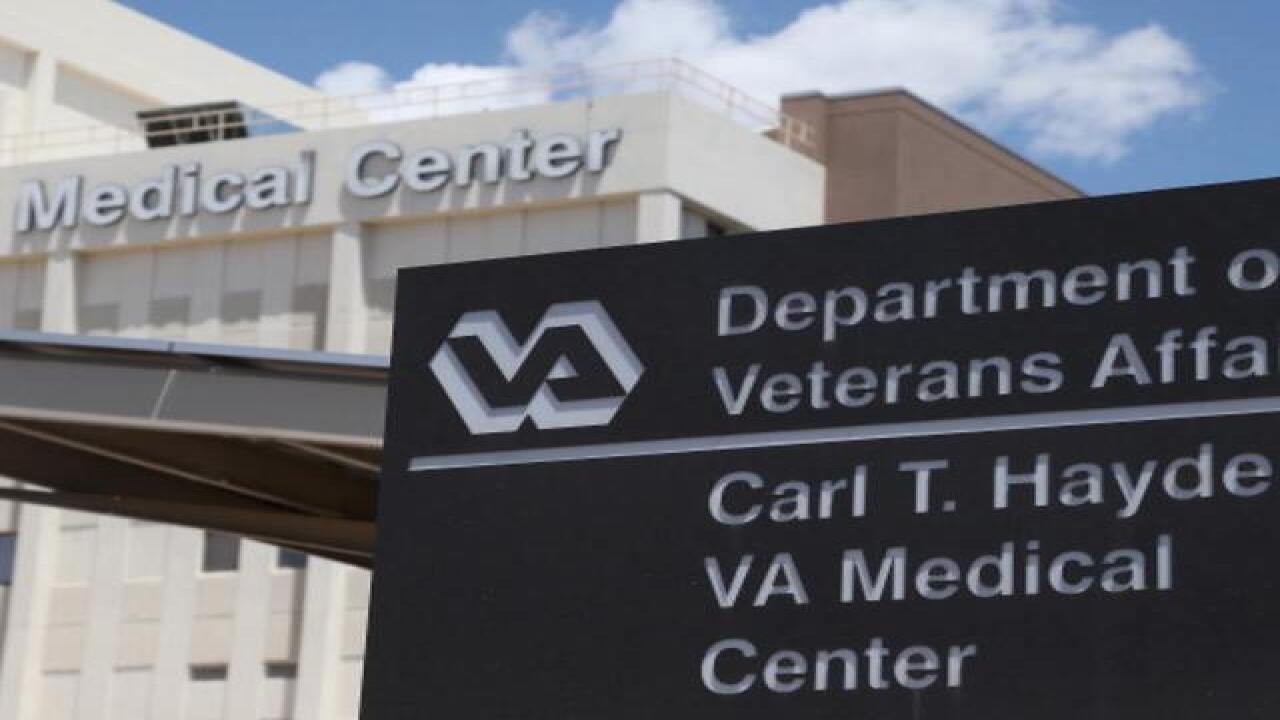 Dr. Mitchell came forward nearly two years ago alerting federal investigators of a cover up by administrators to hide wait times at the Phoenix VA Hospital.

She says since then, changes have happened, the wait time still exists but is drastically shorter. She says the VA is still in crisis and there’s a massive shortage of resources.

"People are dying because of the gaps in care," said Dr. Mitchell. "There's significant issue with continued whistleblower retaliation."

President Obama did recognize U.S. soldiers in his speech but not what happens after their fight is over.

"Our troops are the finest fighting force in the history of the world," said President Obama.

Dr. Mitchell says the President not only left out what she says is one of the most important issues in our country, but he misrepresented it.

"He's the Commander in Chief, he essentially glossed over every issue important to veterans health care by saying we provided more care to veterans," she said.

She’s hopeful the next administration will take a more active and vocal stance in repairing the VA system.

"My vision is that the VA healthcare system becomes the premier health care provider in the United States."

The President's nomination of a new chief watchdog for the Department of Veterans' Affairs has been approved.

The Senate Committee on Veterans' Affairs has approved Washington lawyer Michael Missal to be the VA’s Inspector General. The IG's office has not had a permanent leader since December 2013.

The Chairman of the Senate Veterans panel, Republican Sen. Johnny Isakson of Georgia, says the top priority of the inspector general must be to "Hold bad actors at the VA accountable" for chronic delays for veterans seeking medical care and other problems at the agency.

At the same time, at the Phoenix VA, two top administrators who were put on leave as a result of the wait times scandal are back on the job in a new capacity pending the outcome of a review by the VA of recently obtained evidence to determine what accountability actions may be appropriate.

Lance Robinson, who was Assistant Director of the Phoenix VA Health Care System, is assigned duties as the Strategic Planner for VA Southwest Healthcare Network, in its Gilbert office.