Valley woman’s therapy cat comforted her through chemo, now he fights his own cancer 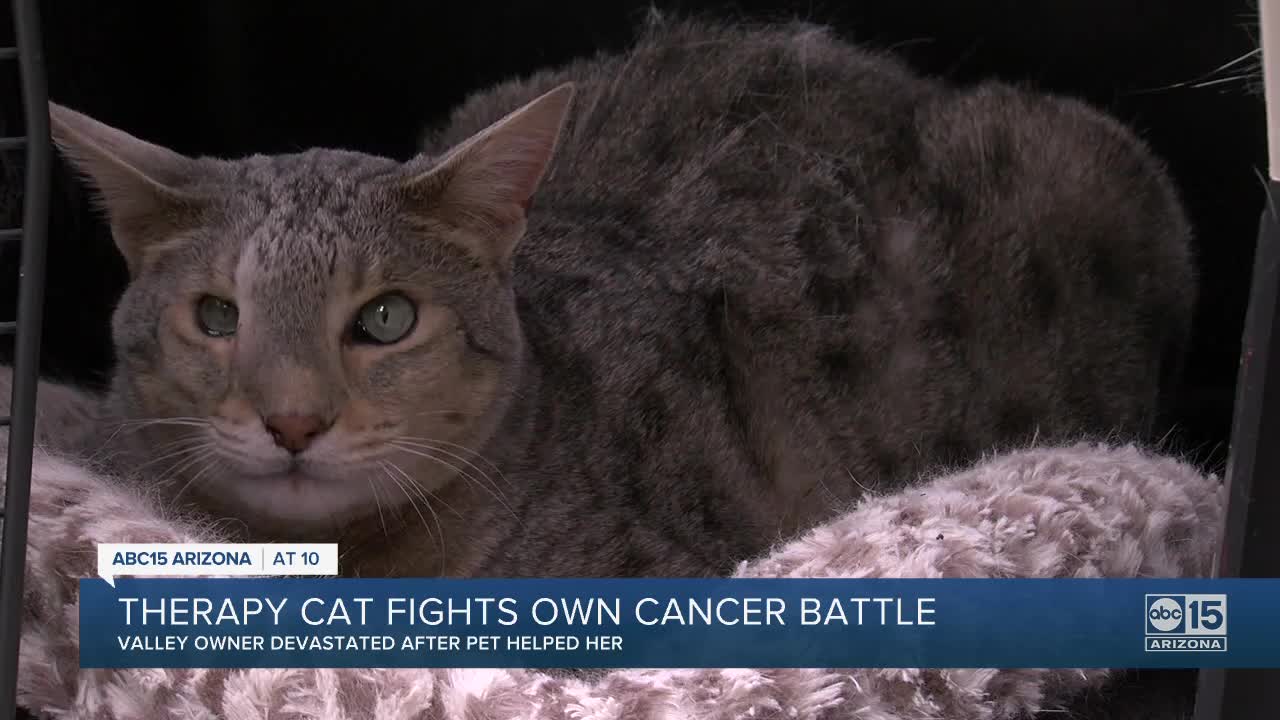 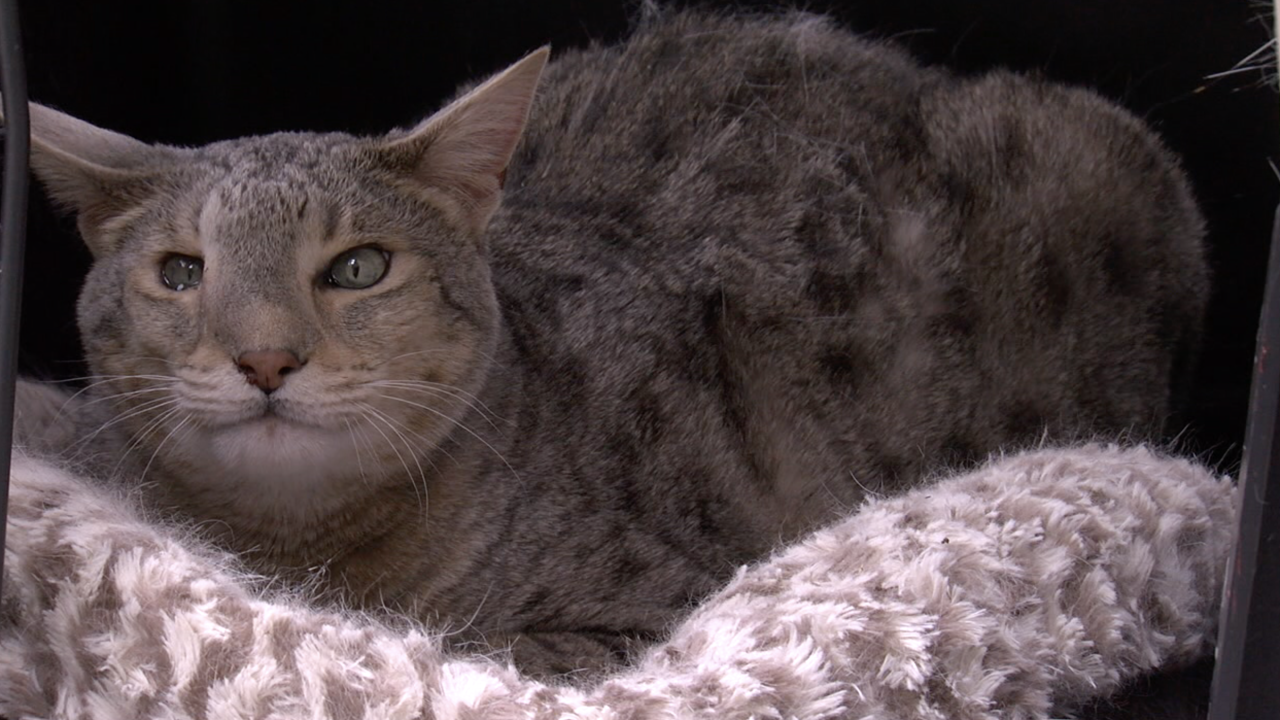 Some say dogs are man's best friend, but Elizabeth Arvizu says that’s not always the case.

In 2011, Arvizu was diagnosed with a rare type of cancer -- a chondrosarcoma of the pelvis and hip.

She says she survived a total of 17 surgeries and chemotherapy thanks to her doctors and Zulu Bear, a therapy cat.

“I became very sad and depressed. He was there for me at my toughest moments,” said Arvizu.

But after surviving cancer with her comfort cat by her side, it's Zulu Bear who is now facing a cancer scare of his own.

“He cannot breathe, it's obstructing his breathing. It's not helping with his vision, one of his eyes is getting smaller and it's hurting him," stated Arvizu.

Arvizu says Zulu Bear woke up on Christmas Day with a lump on his forehead. Oncologists later diagnosed it as a cancerous lymphoma. Without treatment, Arvizu says, Zulu Bear’s life expectancy will only be two months.

“I just don't know where to turn now. He was there for me at my toughest moments, so I want to be there for him now,” said Arvizu.

Zulu Bear is a 7-year-old Savannah F-2, a breed known for its loyalty and intelligence. He’s also a trained emotional support animal.

"The vet who was training him to be a therapy cat gave it to me,” stated Arvizu.

For seven years, Zulu Bear has comforted and guided Arvizu, and he even learned to open doors for her.

“I wasn't able to walk, and I was in a walker, so I showed him where to open the door and he was able to,” Arvizu explained.

She says Zulu Bear lifted her spirits when things got dark and made her laugh when she felt sad.

Her cancer has been in remission for the last five years, but now as she tries to return to her normal life with no more medical debt, she faces another challenge -- the potentially life-saving surgery for Zulu Bear has a price tag of $16,000.

“I will do anything, if somebody comes and says clean my dishes I would do it to make extra money," Arvizu told us. "To everyone else, Zulu will be just a cat, but to me and to people who have had a therapy cat, we know the value of them and how important they are to us."

To learn more about Zulu Bear and what he means to Elizabeth, visit Arvizu and Zulu Bear's Facebook page.