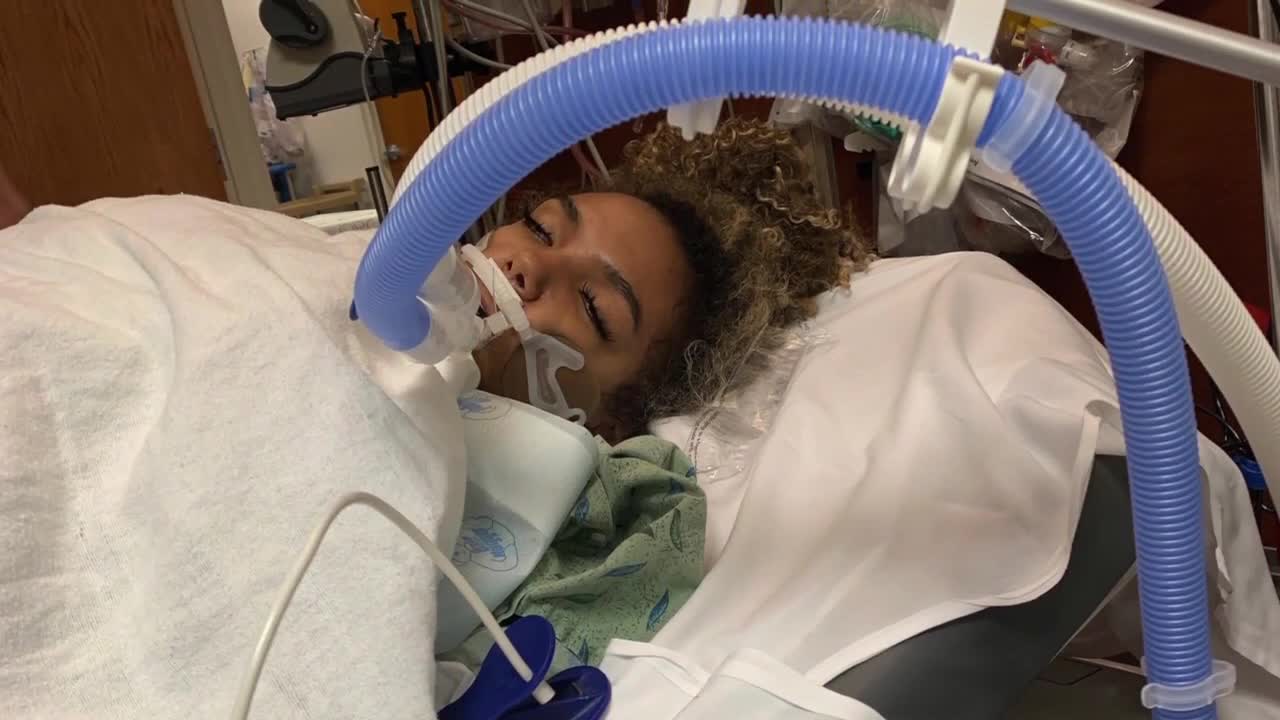 Four new cases of vaping hospitalizations were announced Wednesday afternoon by the Arizona Department of Health, bringing the total number of cases to twelve. 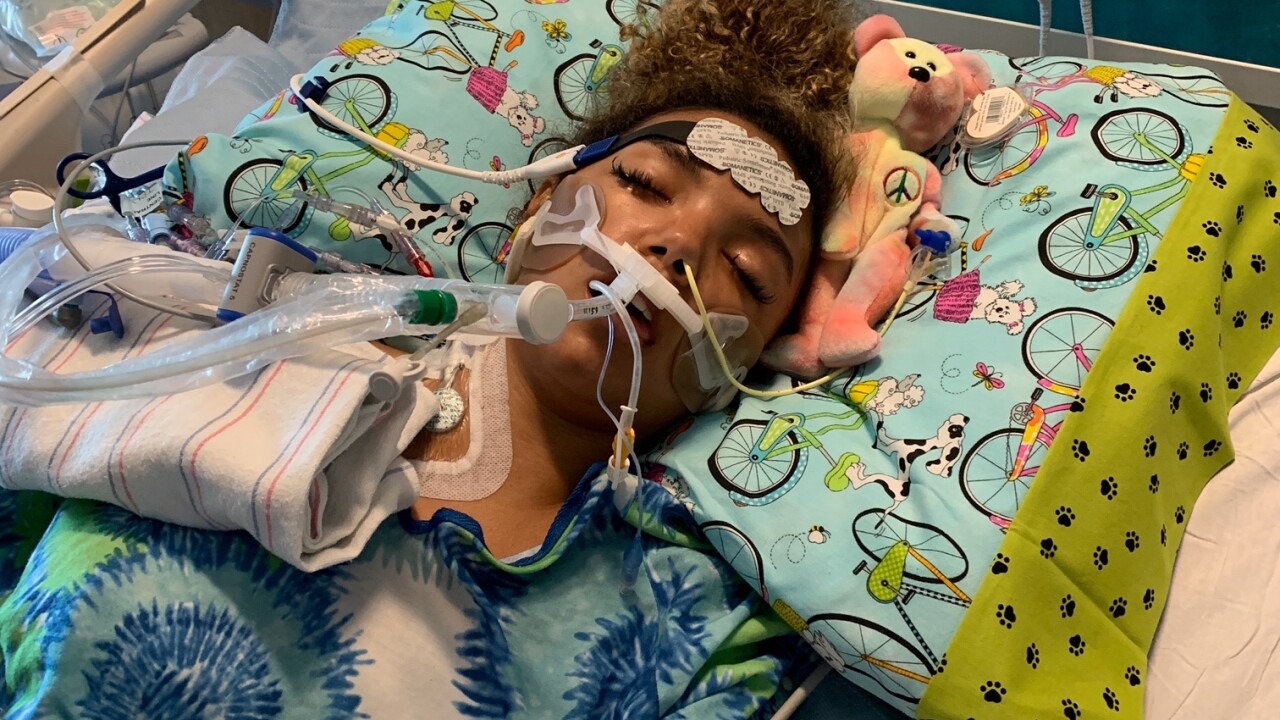 PHOENIX — Four new cases of vaping hospitalizations were announced Wednesday afternoon by the Arizona Department of Health, bringing the total number of cases to twelve.

One of those new cases is that of 16-year-old Samantha, who according to her mother, has been vaping for two years.

"I had no idea that this is what she was doing," said Betty Ford to ABC15. She also shared pictures of the debilitated teenager who has been hospitalized since October 8.

Her family tells ABC15, the teenager was found unresponsive and gurgling in her bedroom last Tuesday night.

She was taken to Deer Valley Hospital, then transferred to Scottsdale North and eventually ended up going to Phoenix Children's where she is currently recovering.

"The majority of our cases are young adults," says Dr. Cara Christ, Arizona Department of Health Director. "It's presenting differently in different people. Some people are reporting a history of months of symptoms that all of a sudden got worse, some are reporting just a couple of weeks to days," said Dr. Christ.

Samantha's mother shared pictures of the teenager in happier times and also pictures of her in her debilitated state to help send the message to others about how damaging vaping can be.

"It's really sad, she is a sweet person," added Ford.

The Health Department is putting out an awareness campaign targeting children ages 9-13 called "Facts over Flavor." Dr. Christ tells ABC15 the ads are now running in game consoles and electronics such as iPads.

"We want to send the message that this is dangerous and nicotine is highly addictive," said Dr. Christ.

In the case of Samantha, doctors found her lungs were bleeding. No word yet on when Samantha will be released from the hospital.

"What we are hearing from the experts is, it causes lung damage," said Christ.

If you would like to see the campaign ads put out by the Department of Health you can visit the Facts over Flavor website.