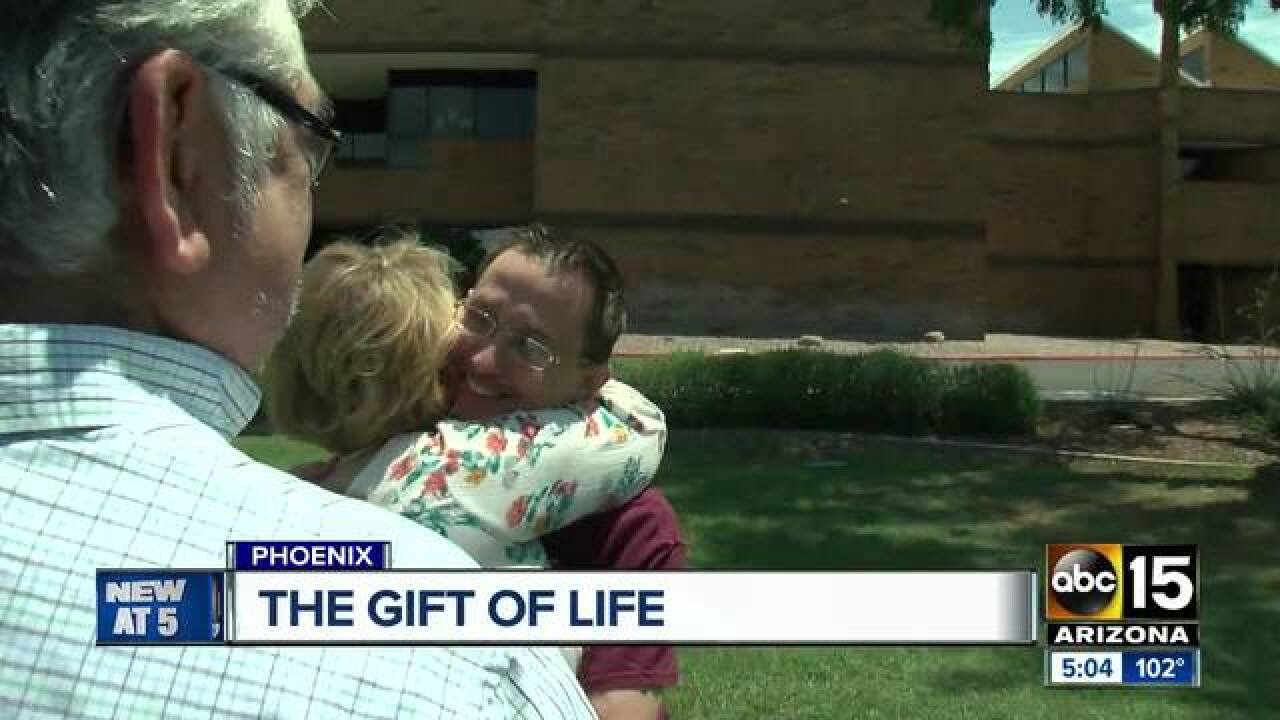 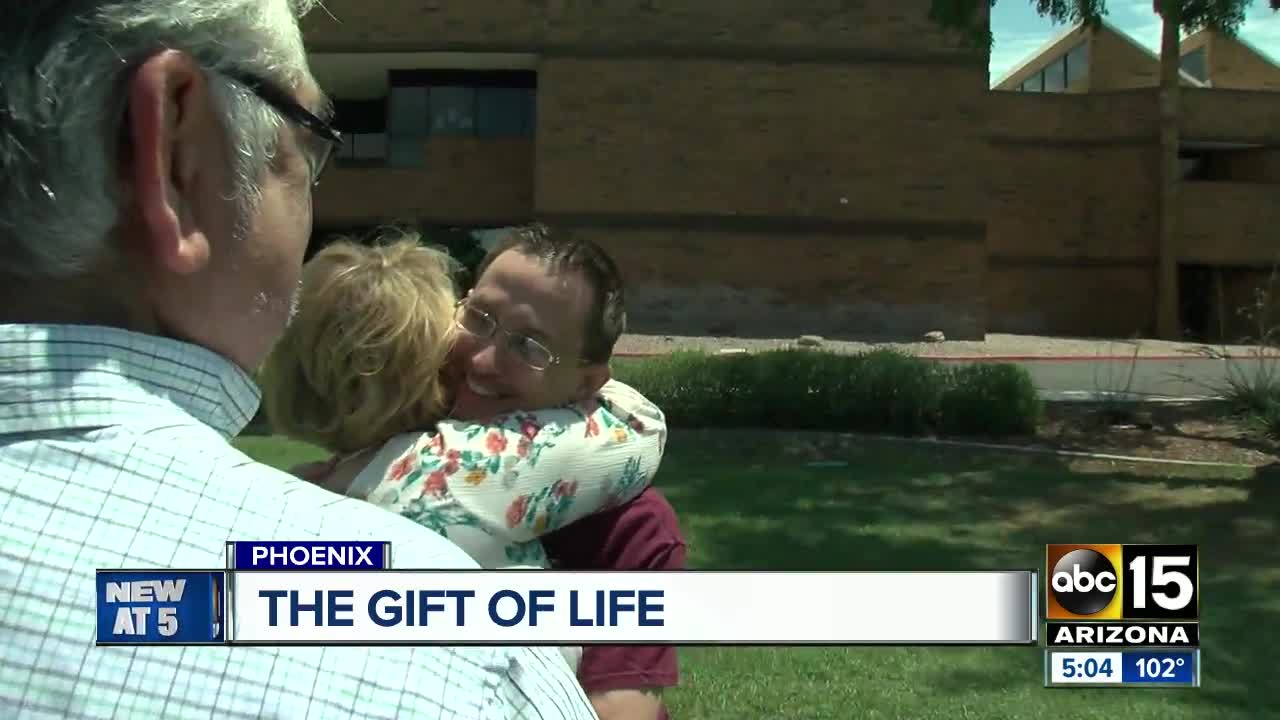 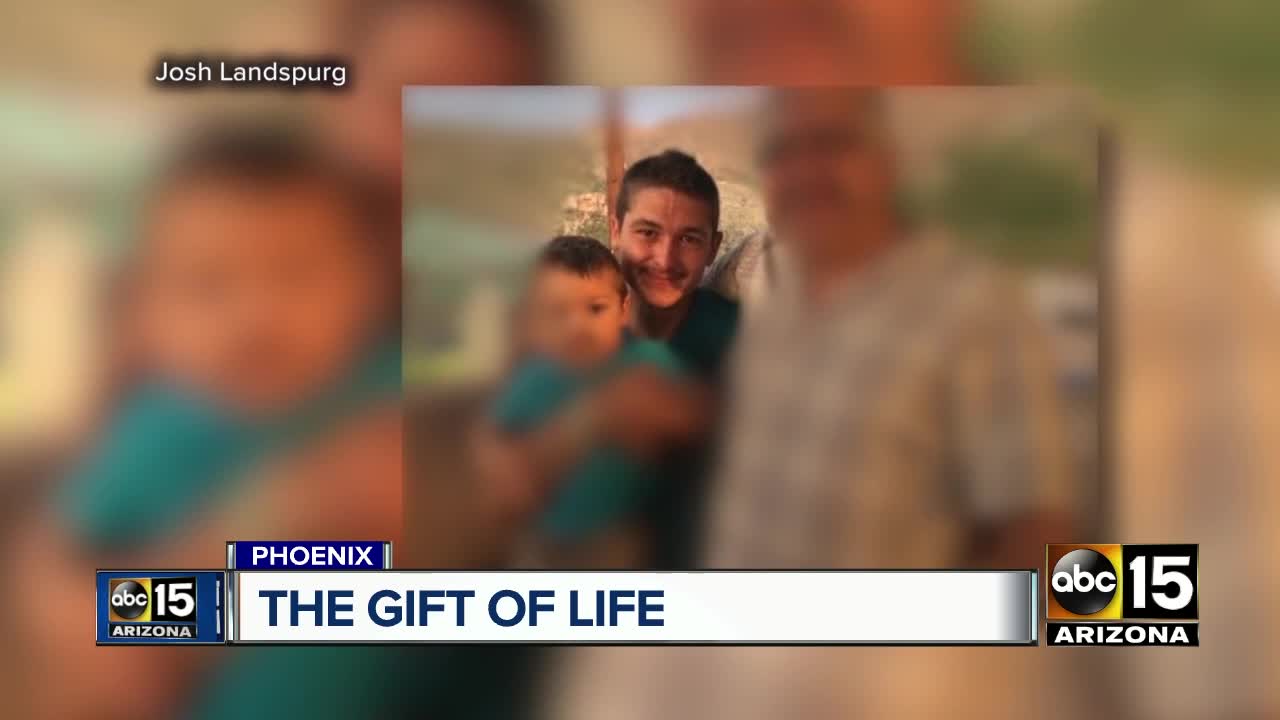 A Valley man who received a life-saving organ donation met the family of the man who helped save his life.

Learned received Jordyn Avelar's kidney and pancreas. Avelar died in 2015. His family donated his organs because they say their son wanted to make a difference.

Over the last two years, the two parties kept in touch through letters and social media.

Never once speaking on the phone or in-person until Sunday afternoon when they agreed to meet at the Donor Network of Arizona lawn, an emotional meet-up for Learned and the Avelar family.

"You're a super blessing for us. I hope you know that," said Tani Avelar, Jordyn's stepmother.

Learned was just one of three people Jordyn helped save. His tissue donation, such as his tendons and bone grafts, helped and saved 100 people across the country.

Learned now plans to keep in touch with the Avelar's more often and get to know more about the man who helped save his life.

Editor's note: An earlier version of this story incorrectly identified Tani Avelar as Jordyn's mother. It has been updated to reflect that she is his stepmother.