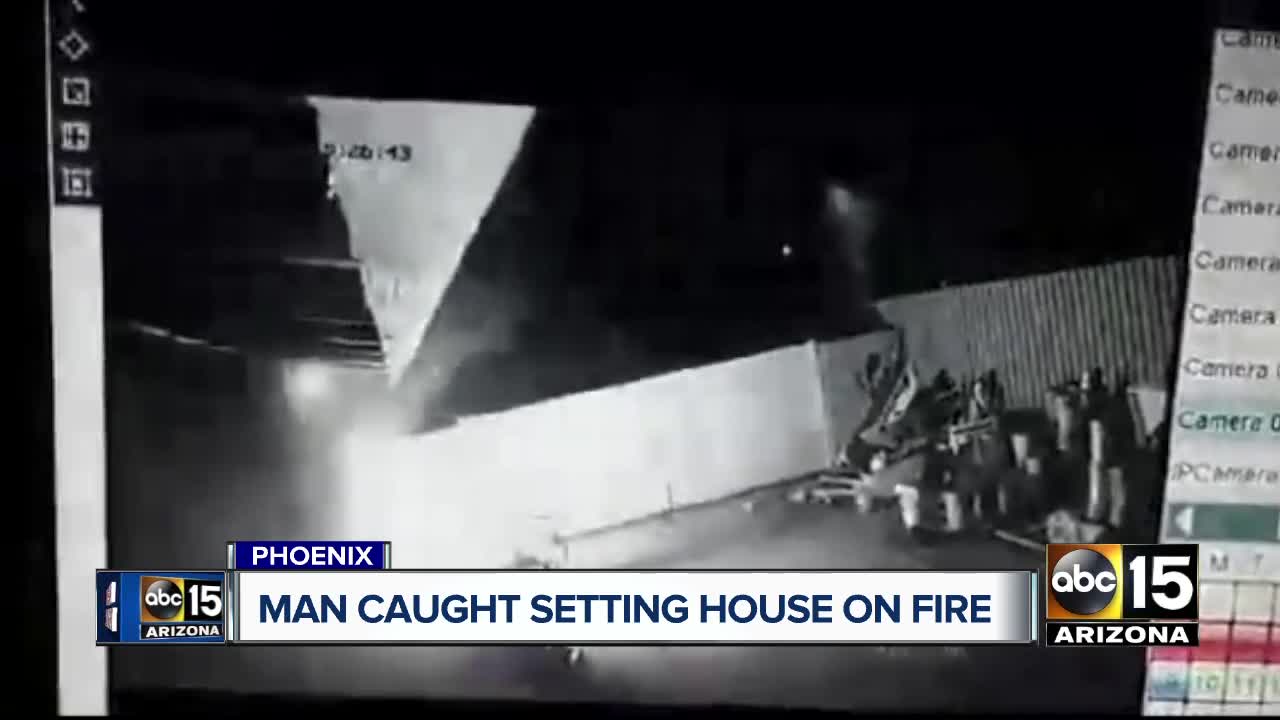 Suspect caught dousing home in gasoline and lighting it on fire. 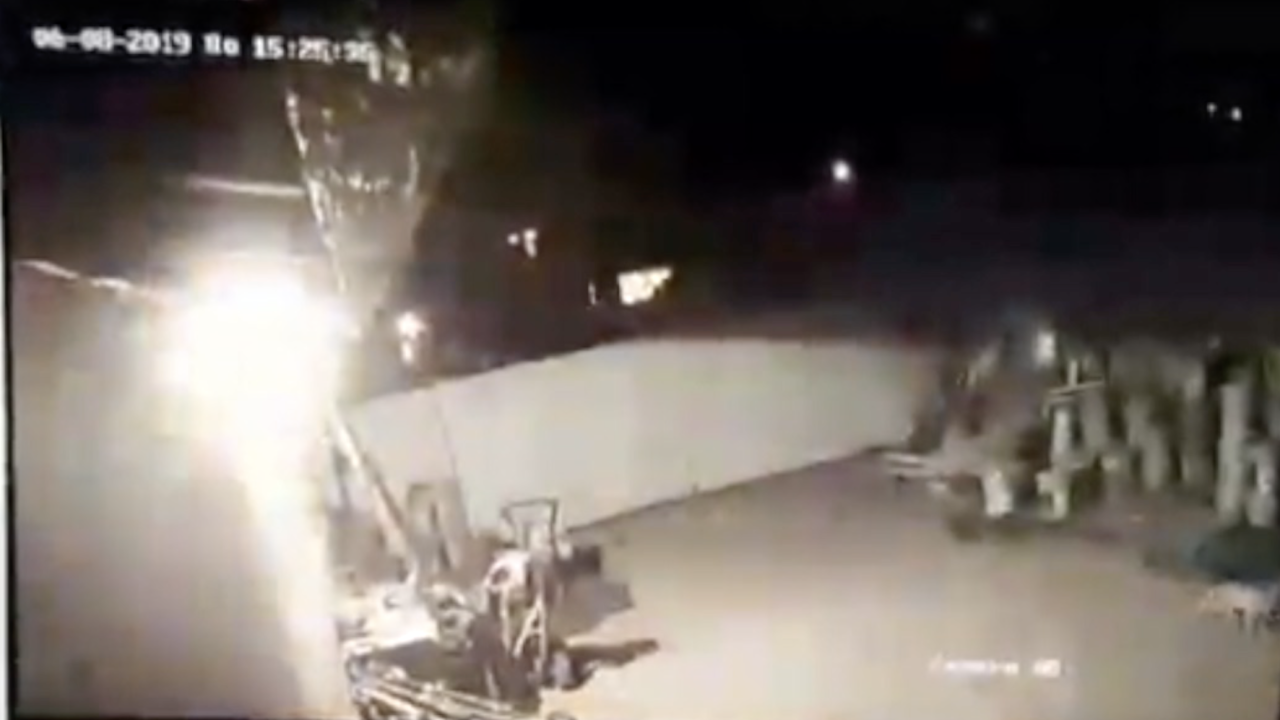 PHOENIX — A Phoenix home was intentionally set on fire Saturday morning. Fortunately, no one was injured during the arson, in large part due to neighbors who were still awake at 1:30 in the morning.

“I was sitting out on my friend's patio and just saw smoke,” said 21-year-old Jacob White, who rushed over and began banging on the doors and windows.

“I’m thankful I woke up the family and everything,” he said.

Rafael Moreno is even more thankful. He was sleeping inside, along with five others.

“Imagine if that person wouldn't have knocked? We probably would've died,” said Moreno in Spanish.

Fortunately, Moreno and his roommates safely escaped the home - then focused on putting the fire out.

Moreno rounded the corner and noticed the suspect hiding behind some bricks, just feet away from the flames.

The suspect, Jacob Espinoza, jumped out from behind the hiding spot, and despite Moreno’s pleas for him to remain calm and back up, Espinoza pepper sprayed Moreno.

He then took off running into the fenced-in backyard, where Rafael and his friends tackled Espinoza and pinned him. “We tied his hands and his legs until police arrived,” said Moreno.

Espinoza, 42, was arrested and booked into jail for aggravated assault, arson, burglary, and six counts of endangerment.

In court documents, detectives say Espinoza told them “he was scared and that he does not remember lighting the house on fire.“

They also added that Espinoza admitted to “doing heroin within 24 hours” of the alleged arson.

Moreno says he did not know the man but is devastated by what he has done. “I've been struggling to pay off my house,” said Moreno, choking back tears. “I've been working non-stop for the little bit that I have."

The construction worker will now spend his free time working on his own home. He said he hopes Espinoza serves time for his crimes.

Detectives also wrote in their report that they found a pepper spray can, a red gas can, and a green lighter. All were impounded for evidence.