Traumatic Brain Injuries at the epicenter of 2019 Domestic Awareness Month 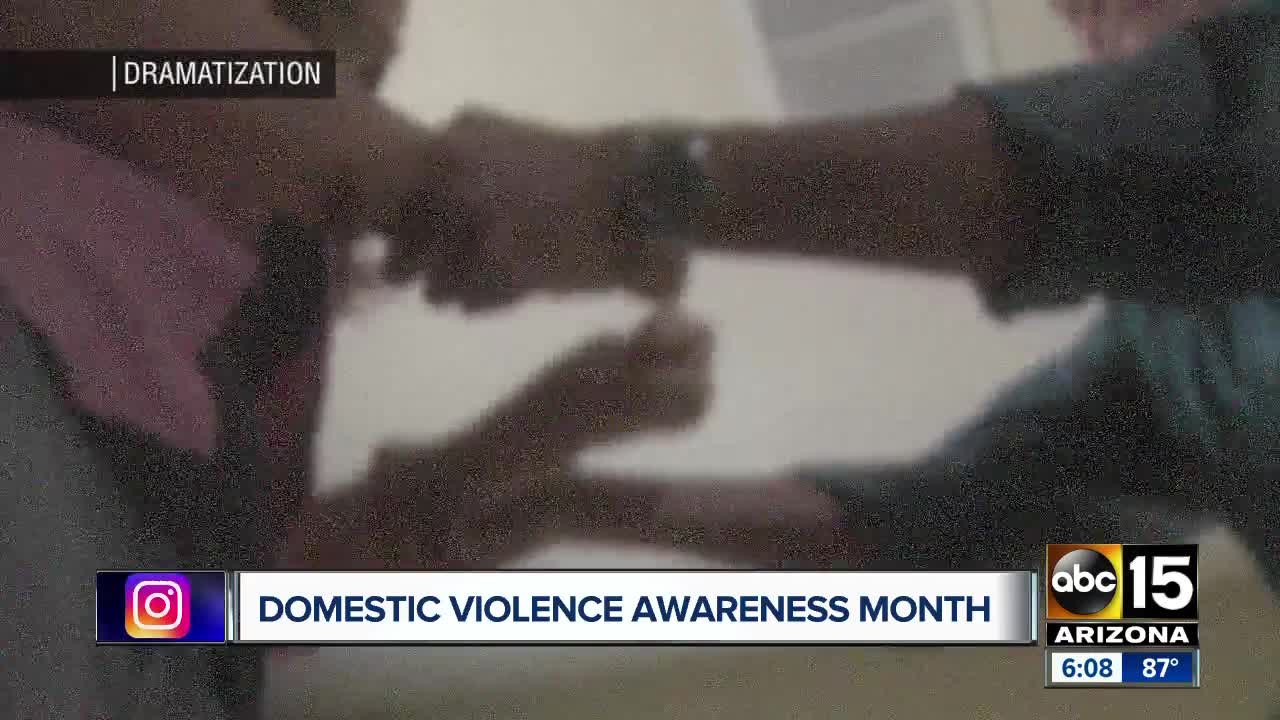 Traumatic brain injuries at the epicenter of 2019 Domestic Awareness Month. 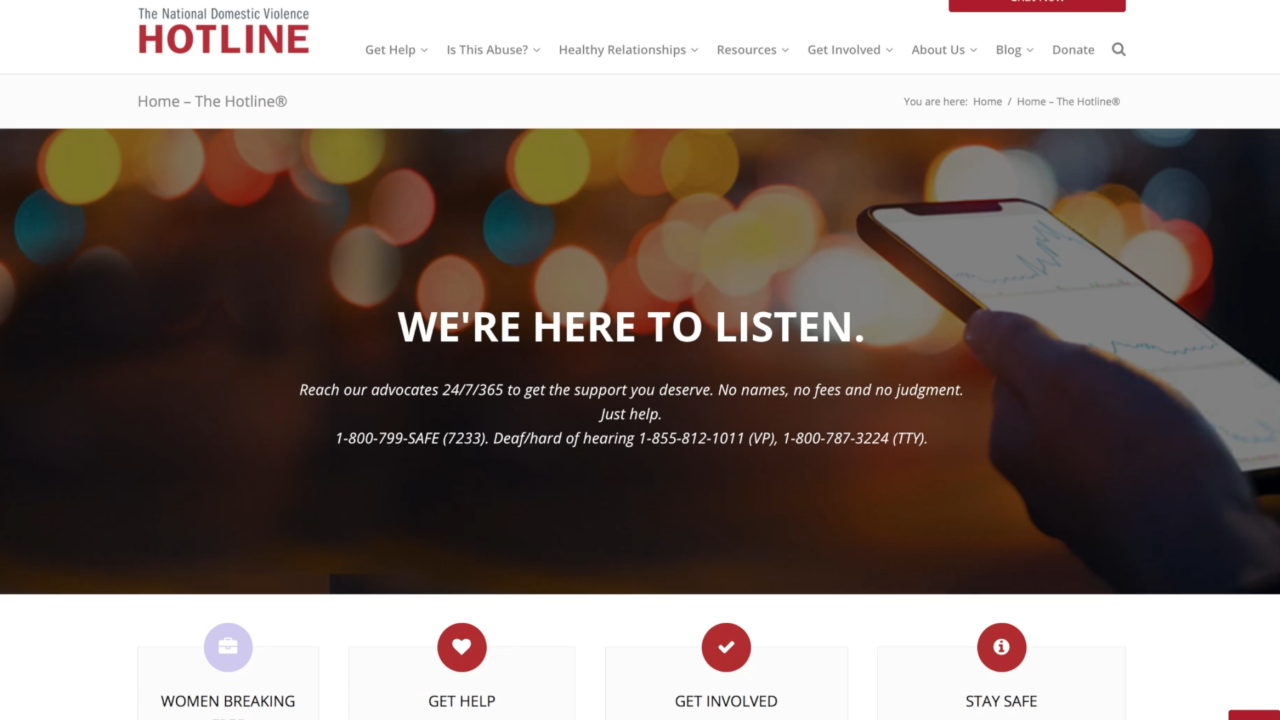 PHOENIX — October 1 marks the beginning of Domestic Violence Awareness Month. In Arizona, 100 people are killed every year due to domestic violence, according to the Maricopa County Attorney's Office. The average woman will take the abuse, leave it and go back to her abuser seven times before saying enough.

"I went back to him several times, he would have eventually killed me," said Kerri Walker, who is a domestic violence survivor and is now an advocate at a center for battered women. "I was beaten sometimes with gun butts over the head.”

It has been decades since her abuse happened and to this day, Kerri says the psychological scars remain.

"I managed at some point to be able to run away and get some help," she added.

Now she's one of two advocates at the Sojourner Center, a center that receives and helps victims of domestic violence, helping those who have suffered brain injuries due to domestic violence.

"Brain injury is a treatable condition," said Jonathan Liftshitz, with the University of Arizona College of Medicine Phoenix. Lifshitz is handling a study of the brain's injuries to women and men who have suffered at the hands of their partners.

According to the Executive Director of the Sojourner Center, 1 out of every 3 battered women suffer some type of traumatic brain injury (TBI).

Now, the Sojourner Center, through the two advocates and the partnership with community agencies is providing medical help to the women who have shown symptoms of TBI.

In about a week, a domestic violence survivor, dealing with a brain injury, is set to move into an apartment provided by the Sojourner Center. The apartment is one of two shelters available to provide a victim a place that is 'trauma informed' meaning that the colors and the feel inside the apartment is one of comfort and safety.

"The duplex that we were able to renovate with this funding is not only trauma informed, but TBI informed with a special needs of somebody with a TBI," added Borgen.

The funding for the efforts on furthering the support strategies to brain injury domestic violence survivors is part of a collaborative effort with the county attorney's office.

"A number of years ago we did some work on strangulation and we went to the legislature and the legislature responded by making that a class four felony and so hopefully we can present our findings at some point on traumatic brain injury to the legislature so that people really realize just how seriously that needs to be treated," said Rachel MItchell, Deputy Chief at the Maricopa County Attorney's Office.

In treating the brain injury, the ultimate goal is self-awareness, so that the victim is less prone to going back into the cycle one more time.

"Even meditation or yoga sometimes is good. Nutrition supplements are also good; there's a lot of work going....and that we can do here," added Borgen.

Anyone who is in need of help, or who knows someone in a domestic violence situation, can call the National Domestic Violence Hotline at 1-800-779-SAFE or visit www.thehotline.org.