Top-rated companies to work for in Phoenix, according to Indeed 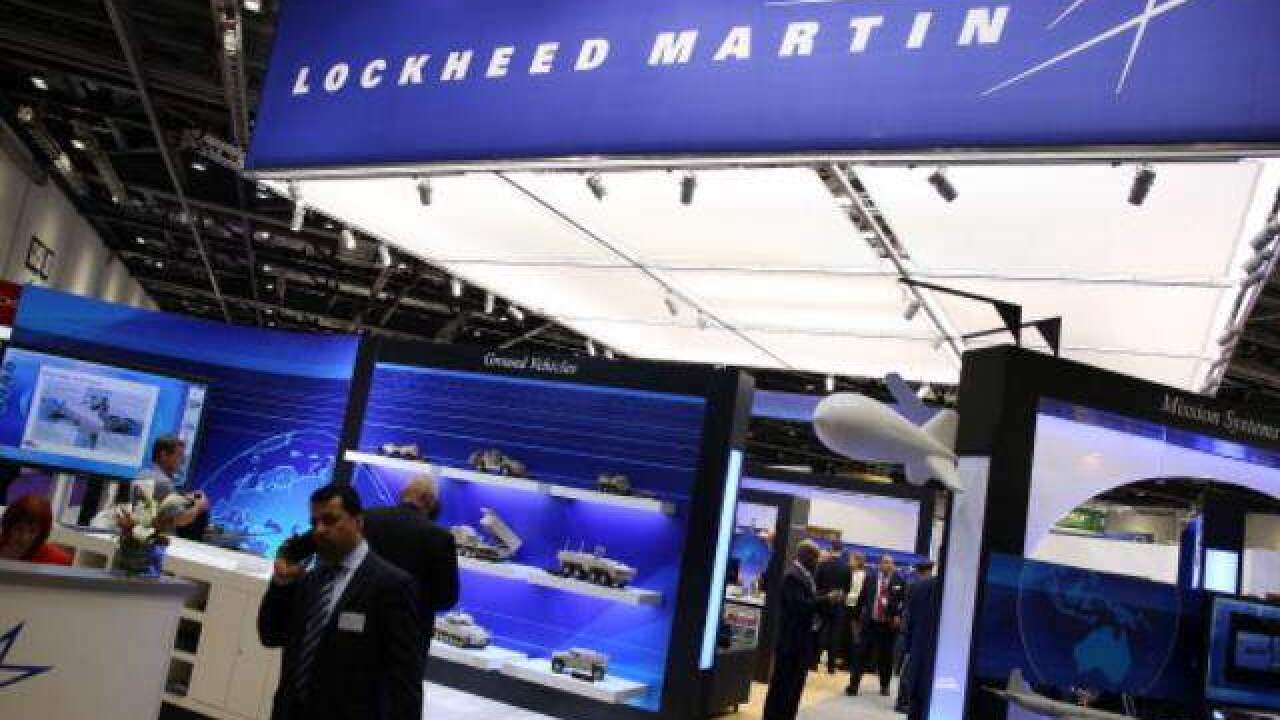 Copyright 2013 Scripps Media, Inc. All rights reserved. This material may not be published, broadcast, rewritten, or redistributed.
Getty Images

The employment website Indeed just released a list of the top-rated places to work in Phoenix -- did your company make the cut?

The top 20 companies in the Phoenix area include:

First Solar, Inc., which manufactures solar panels, has its headquarters in Phoenix. The business also reportedly developed, built and currently operates many of the world's largest grid-connected power plants, according to Indeed.

A former First Solar staffer described the work as "fascinating" and "integrating a wide range of technologies and disciplines," Indeed reported.

The traits are a common theme among Phoenix companies and satisfied workers.

The list was compiled by Indeed based on ratings of overall employee experience.