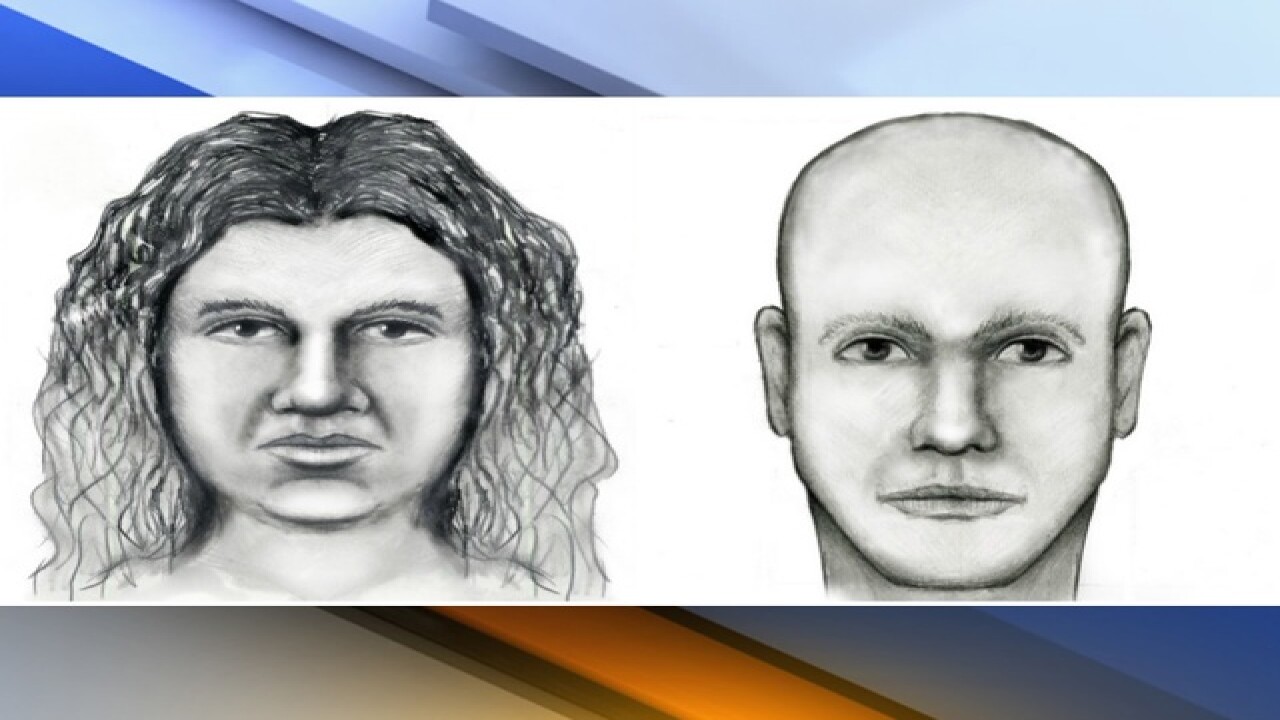 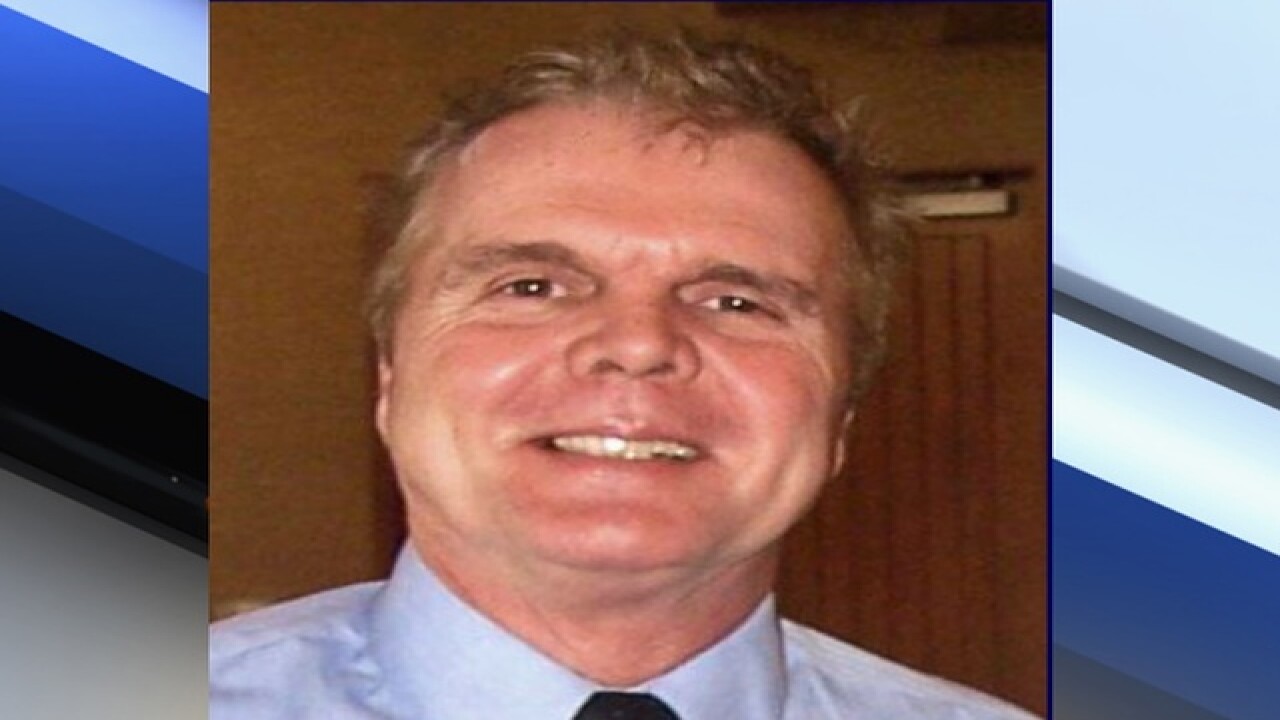 ABC15 needs your to help to take action and assist police in getting dangerous criminals off the streets using our new 'Tip Tuesday' series.

Police are hoping you can help them to solve the murder of security guard Jeffrey Bellemare, and get some closure for his family.

On November 29, 2013, the 59-year-old was working at the Graybriar Apartments in Maryvale, near 55th Avenue and Indian School Road. Bellemare was patrolling the area on his bicycle, armed only with pepper spray.

People living in the complex say it was around 1:30 a.m. when they heard two gunshots. They rushed outside to find Bellemare lying on the concrete, shot twice in the chest.

Bellemare was only armed with pepper spray

Witnesses saw a man and a woman running from the area and getting into an older model sedan with a vinyl top. Police say there was possible front end damage from a prior incident.

To this day, investigators have not revealed any suspects or a motive for the murder.

Bellemare had been married for 40 years to his wife Karen. She says she knew the dangers her husband faced as a security guard, but never expected his life would end like this.

Silent Witness is offering a reward of up to $1,000 for information leading to the identification, arrest, and conviction of the person(s) responsible for the murder  of Jeffrey Bellemare.

If you recognize one or both of these images to please call Silent Witness at (480) W-I-T-N-E-S-S. As always any caller may remain anonymous.