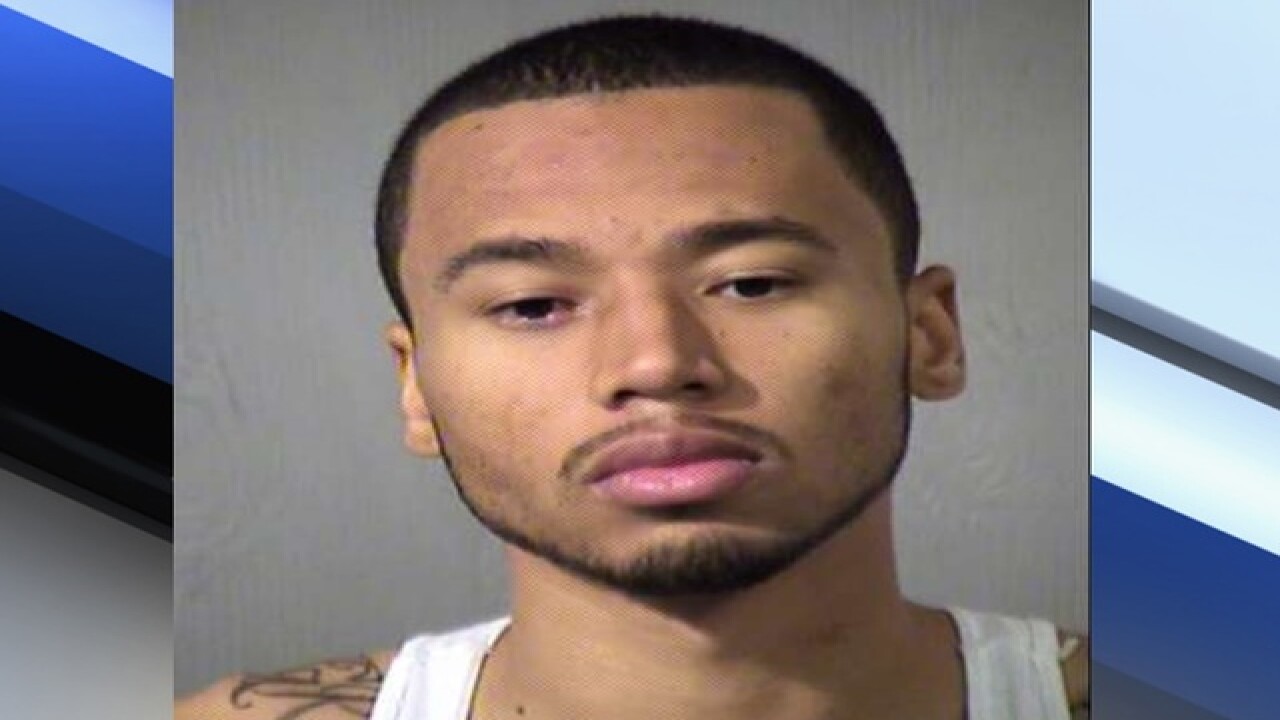 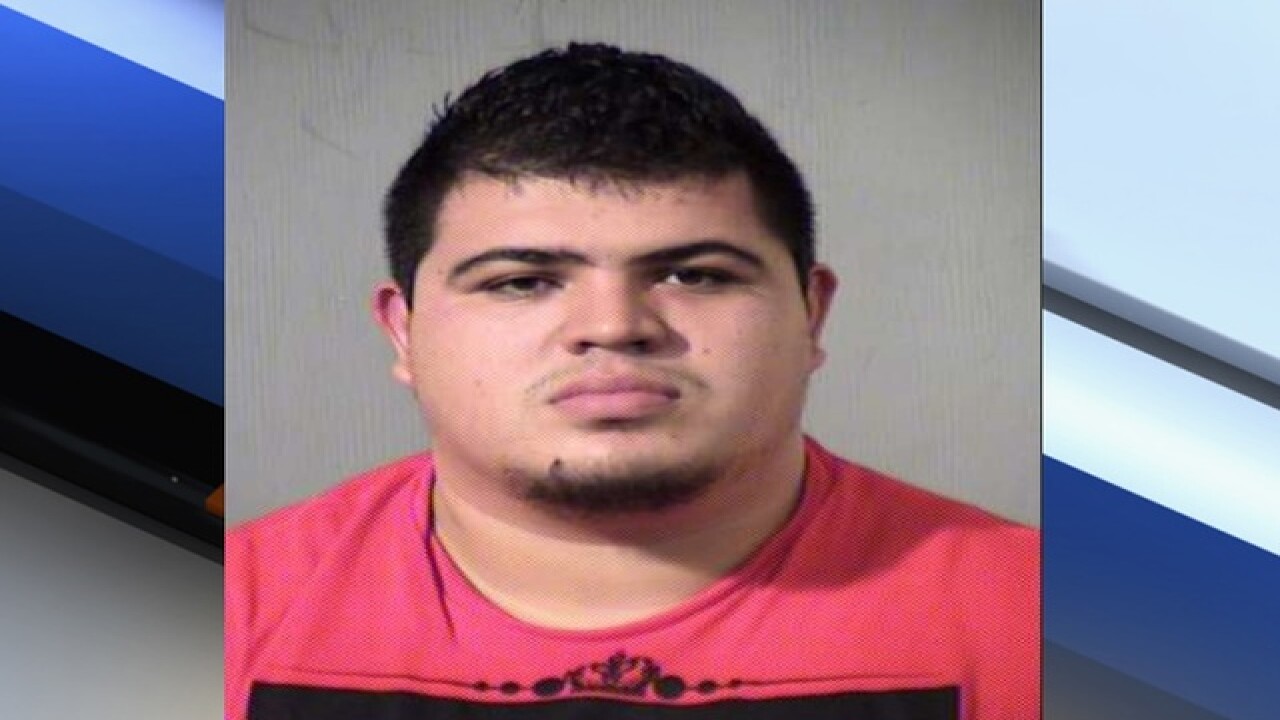 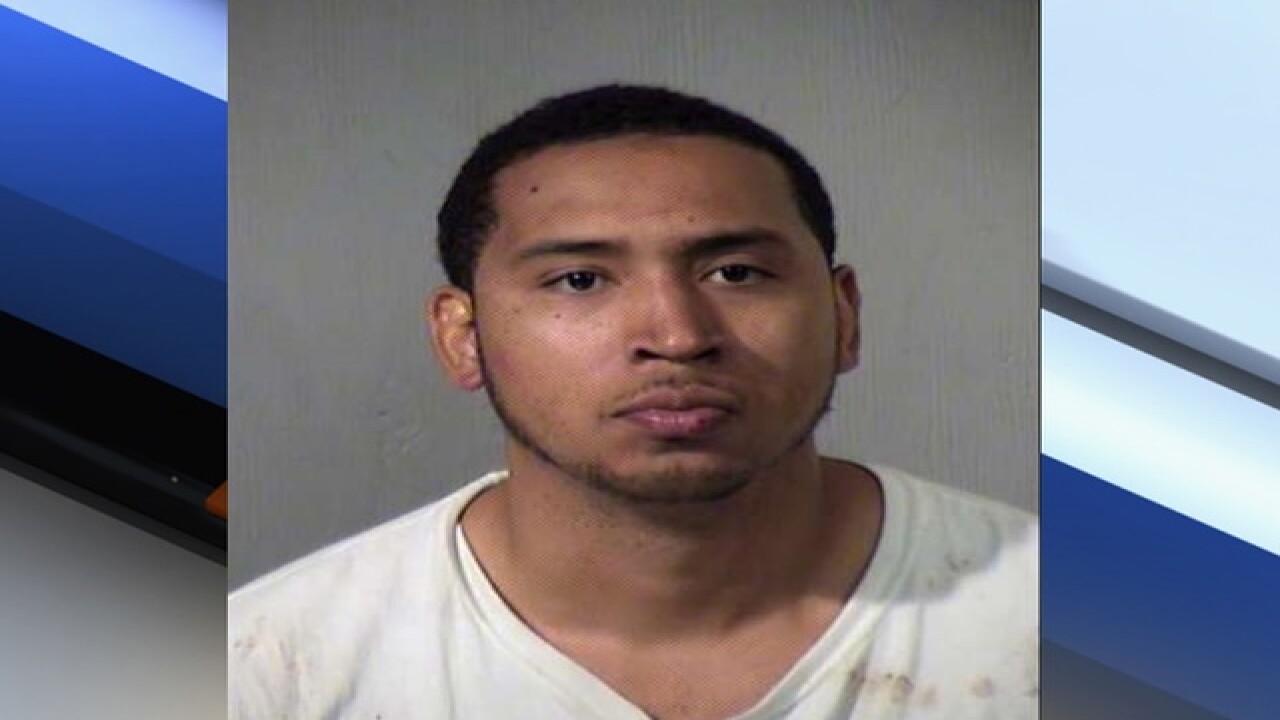 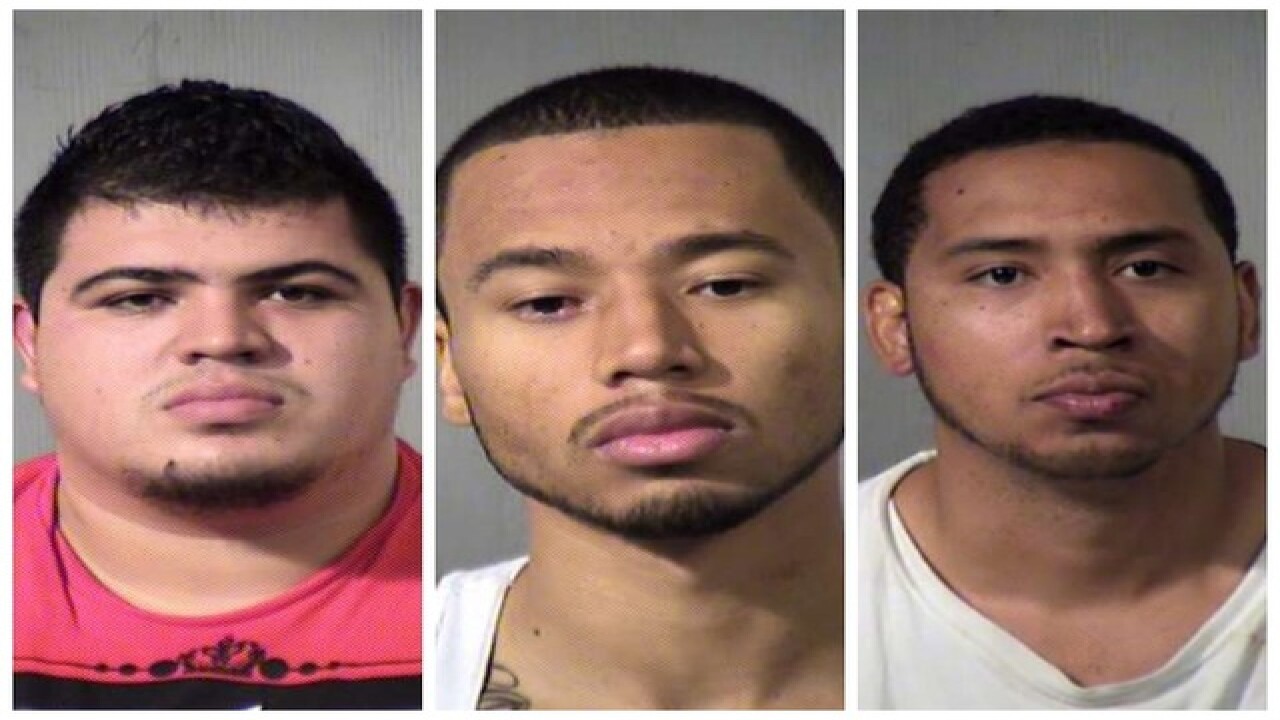 Police have identified three men who were arrested during a "Rally for Justice" on Friday night in Phoenix.

Andre Hendrix, 24, and Christian Soto, 21, were arrested on charges of aggravated assault on a police officer and obstructing governmental operations.

Devin Brooks, 24, was also arrested, but on a charge of disorderly conduct, or refusal to disburse.

Police said Saturday morning that the arrests were made after subjects threw rocks at officers during the demonstration.

Though several officers were hit with the rocks, no officers reported injuries.

Police also say that officers were given a route for a march during the demonstration, but it was changed at one point as some demonstrators intended to march onto the I-10 freeway in downtown Phoenix.

As many as six people were injured during falls or from pepperballs -- described by police as paintball-type balls with pepper spray -- deployed by officers to keep demonstrators back.

On Saturday, civil rights leader Rev. Jarrett Maupin, who led the demonstration, said "we never intended to actually march on the interstate. The goal of organizers was to threaten that action and we believed that the threat would facilitate the closure of the freeway", which in turn, did occur on Friday night.

Maupin applauded those who joined the "overwhelmingly peaceful protest". He acknowledged the arrests, saying in a statement: "Of the estimated 1,000 protestors, 997 kept the faith and honored the legacy of violence-free public protest. I thank you all for maintaining your dignity and respecting your fellow citizens." He also said, "the actions of those 3 people do not define the protest."

Maupin also thanked Phoenix Police for their "extraordinary public service" during the event.