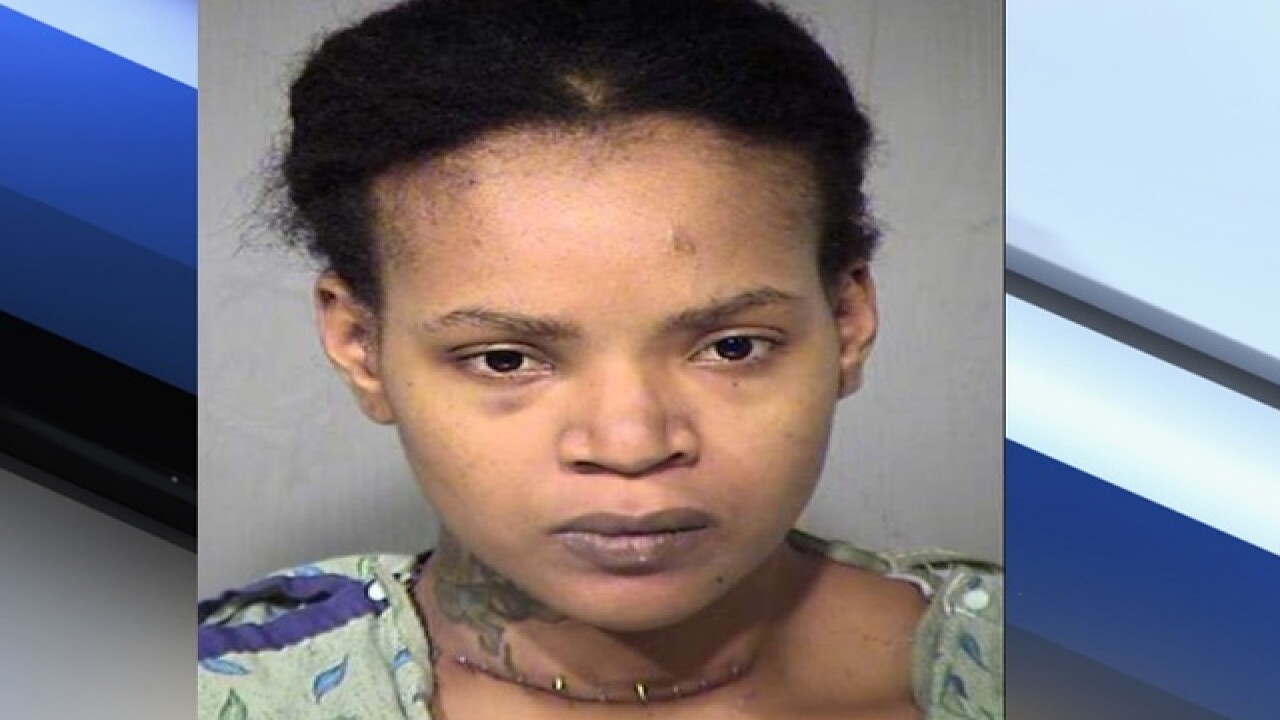 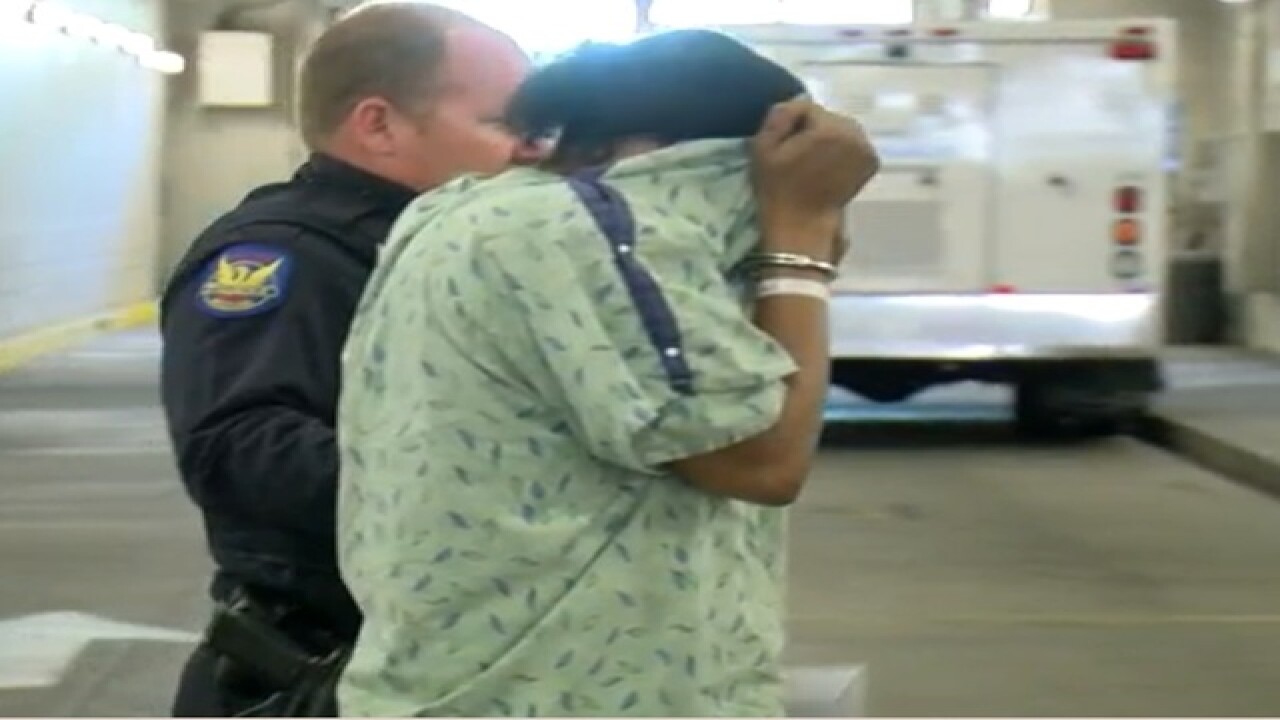 A tentative trial date has been set for early next year for a Phoenix woman accused of fatally stabbing and partially dismembering her three young sons two months ago.
Octavia Rogers had an initial pretrial conference Monday in Maricopa County Superior Court where a judge set a tentative trial date of Feb. 16.
The 29-year-old Rogers remains in custody on three charges of premeditated first-degree murder.
She was indicted June 14 by a county grand jury in the deaths of 8-year-old Jaikare Rahaman, 5-year-old Jeremiah Adams and 2-month-old Avery Robinson.
The bodies were discovered June 2 in a closet after Rogers' brother came home from work to find her talking about God and saying she had found the answer to life.
Rogers required hospital treatment for some self-inflicted stab wounds.
Copyright 2016 The Associated Press. All rights reserved. This material may not be published, broadcast, rewritten or redistributed.