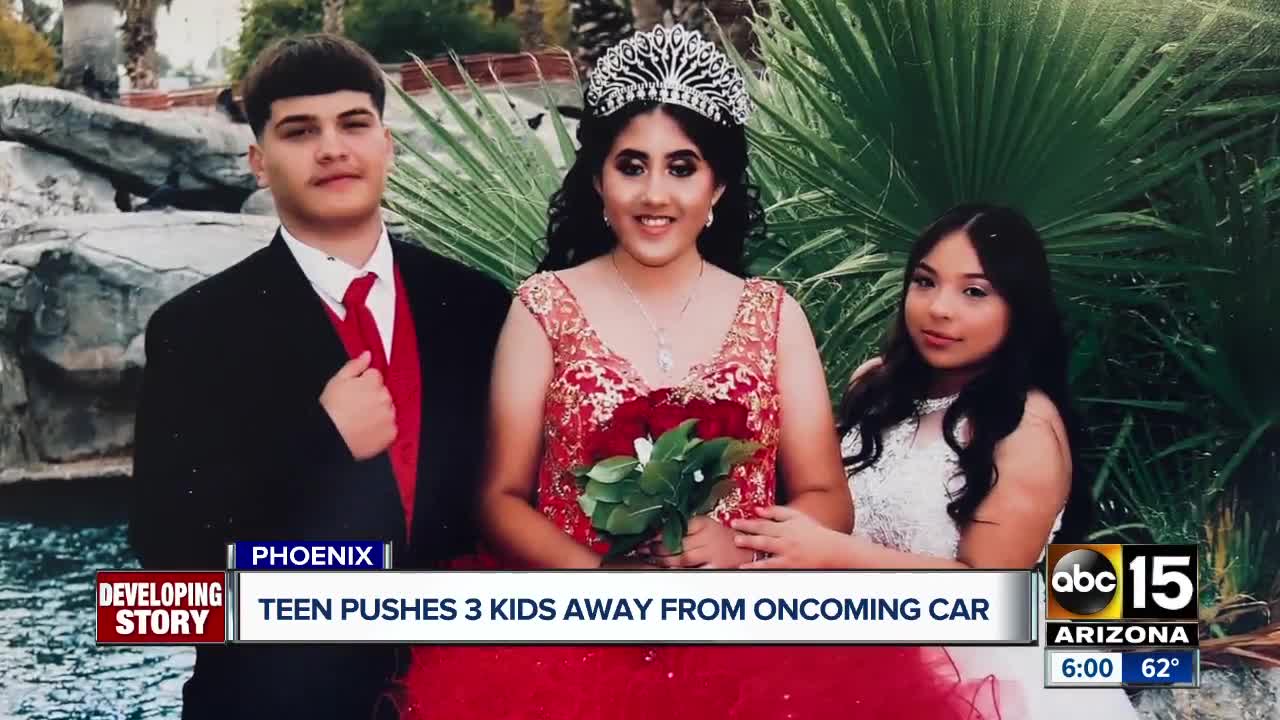 A 16-year-old is in critical condition after pushing his three nieces out of way of moving car, that then hit him. 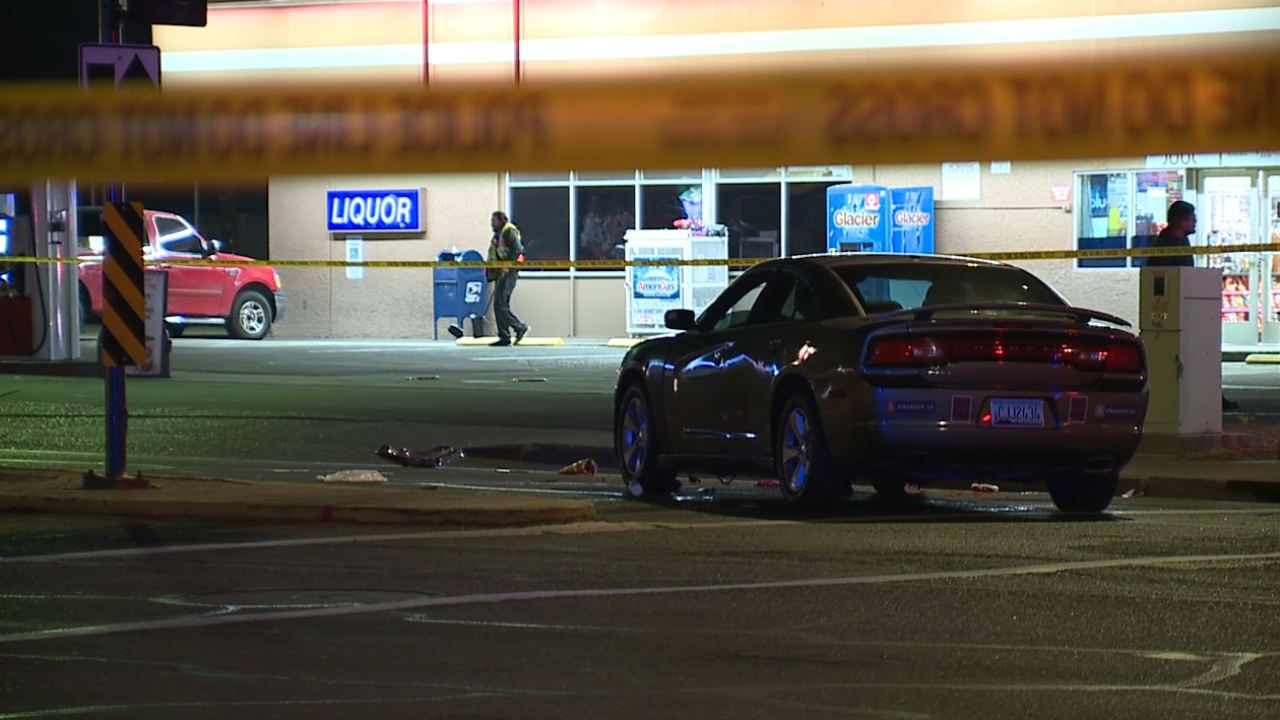 PHOENIX — Sixteen-year-old Francisco Solis Garcia is in critical condition after pushing a group of kids out of the way of an oncoming vehicle in Phoenix.

According to police, Francisco and three other juveniles were in a marked crosswalk with the right of way when a Dodge Charger failed to stop when trying to make a left turn.

Francisco saw the oncoming vehicle and pushed the other children out of the way before he was hit.

He was taken to the hospital in critical condition after the crash. Nobody else involved suffered any serious injuries.

The driver remained on scene and told police that he did not see anyone in the crosswalk when he made the left turn.

Police say impairment does not appear to be a factor. It's unclear if the driver will face charges in the crash.

“I hope he feels better. I want him to know that we love him,” said Stacey Solis, an 11-year-old who was in the crosswalk at the time.