Teen among three hospitalized for bee stings in Phoenix 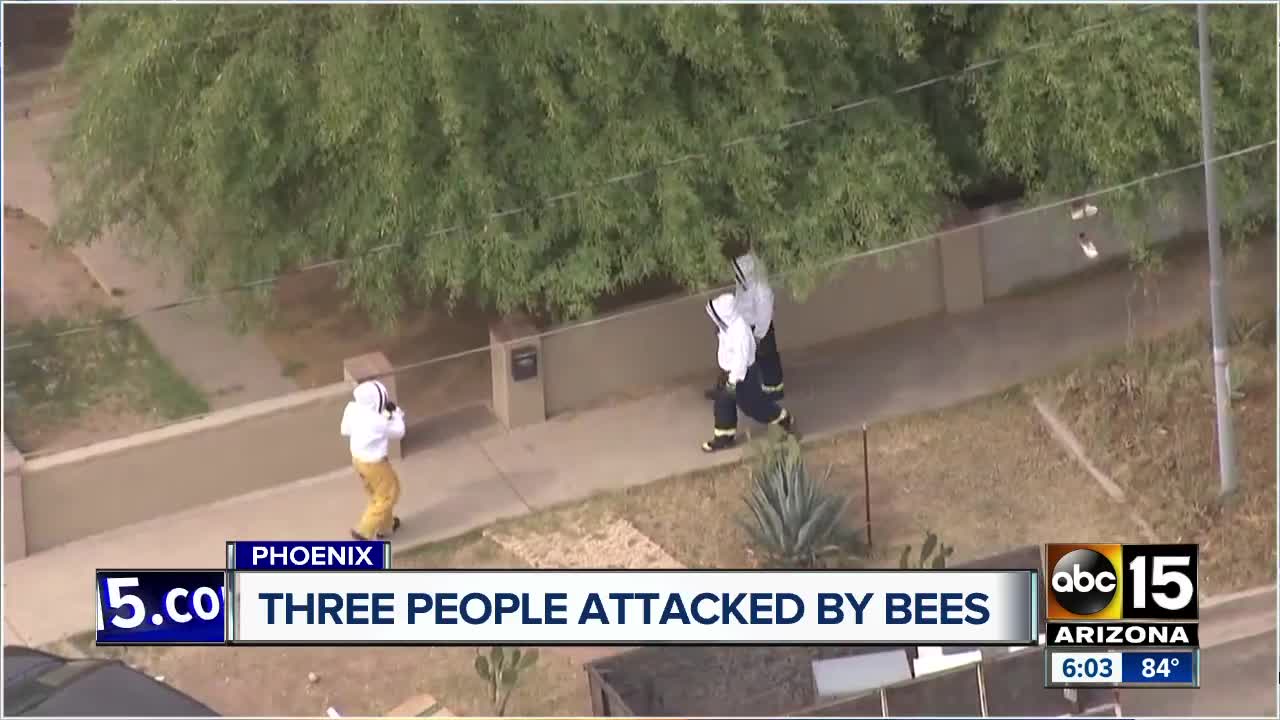 The three were stung near 7th Street and Roosevelt Thursday afternoon. 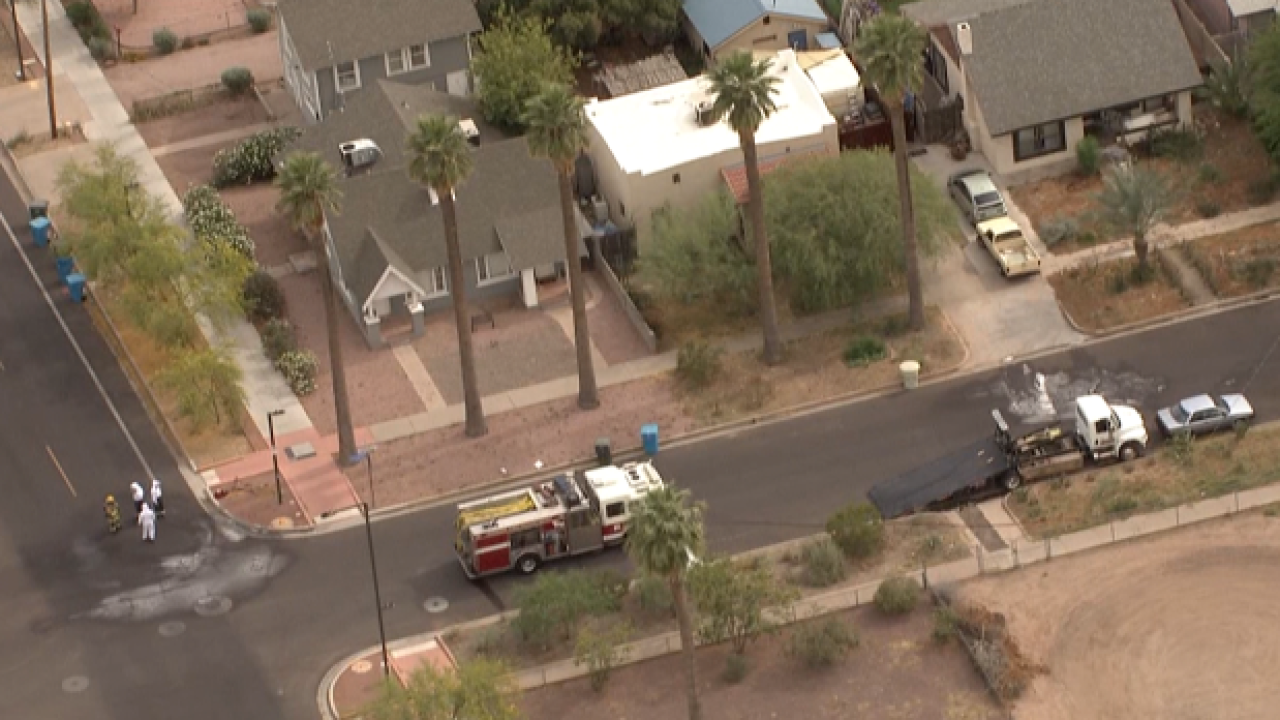 PHOENIX — Three people have been taken to the hospital, including a teenager, after being stung by bees in Phoenix.

The incident happened Thursday around 3 p.m. near 10th and Portland streets.

It's unclear how many times the victims were stung, or what condition they were transported in.

A fourth male refused evaluation after being stung.

Phoenix fire says the bees have been contained by crews.