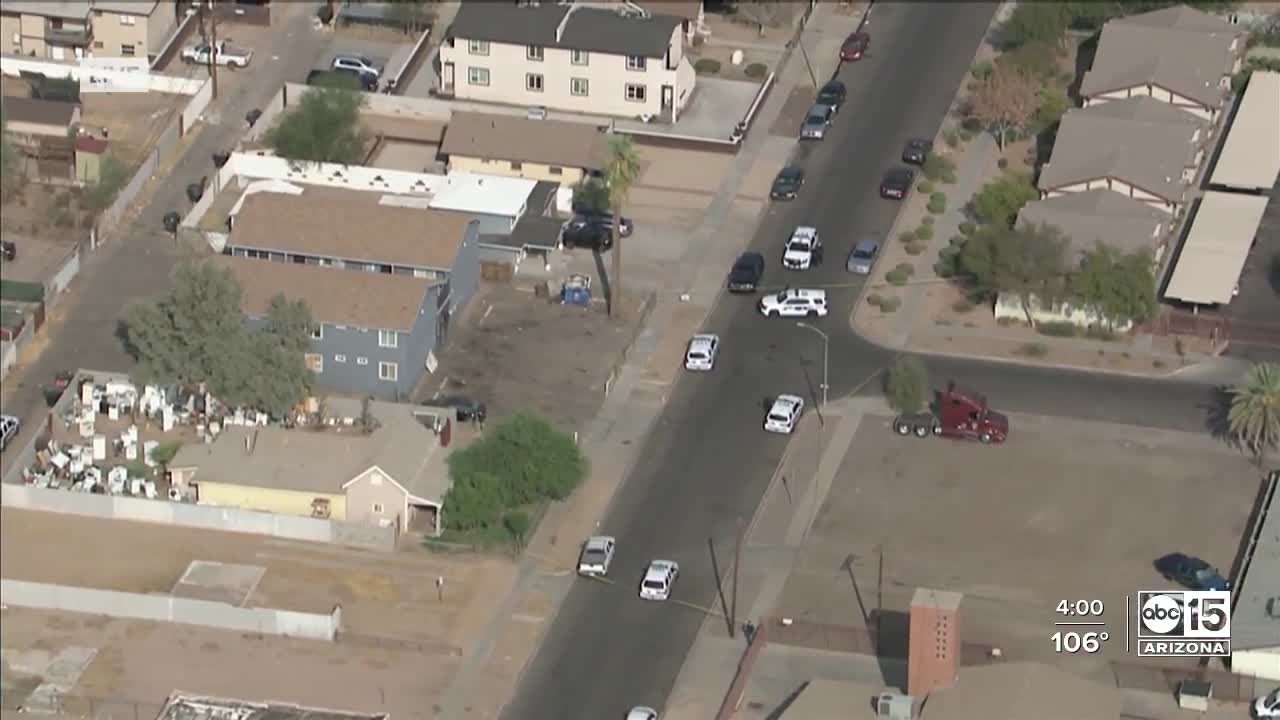 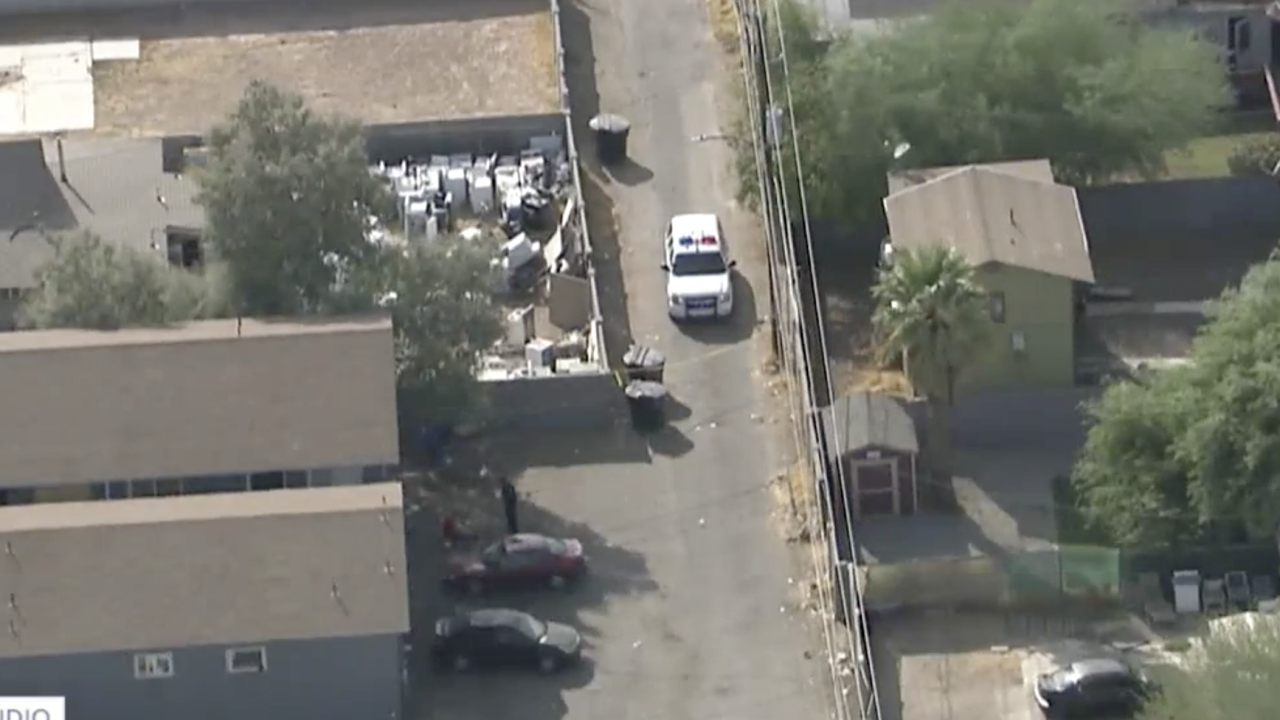 PHOENIX — Police say a man is dead after being shot in Phoenix Wednesday afternoon.

Phoenix police say officers were called to the scene near 15th Avenue and Van Buren Street around 2:30 p.m.

When police arrived, they found a man, later identified as 46-year-old Modesto Perez, with a gunshot wound. He was transported to the hospital where he later died, police say.

Authorities say this is an active investigation. There is no suspect information at this time.